Kraken Academy!! preparing to open in 2021 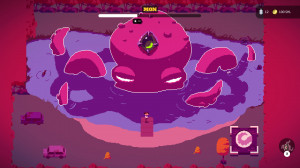 It’s probably a safe bet that for most people, the thought of reliving their high school years would be about as desirable as having a root canal or running into a burning building. But it’s a whole different story when time travel and a magical kraken are involved, and the stakes are as high as saving the world. That’s the wacky premise of Kraken Academy!!, a comedic adventure from German developer Happy Broccoli Games set to debut next year. 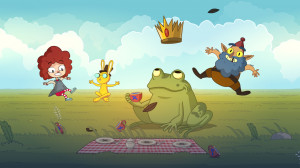 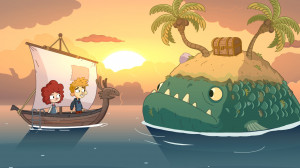 Hard as it is to believe in this era of excessive helicopter parenting, children used to be able to run and play unattended, with all the potential excitement and hazards that entailed. You'll be able to experience that freedom for yourself soon enough in indie Israeli developer HappyJuice Games' upcoming fantasy adventure, Lost in Play.

AIDA to break out on Windows and Mac next year 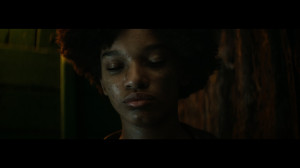 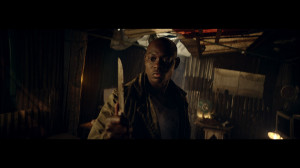 Imagine yourself trapped in a ghetto, where every day is a struggle for mere survival. Though you dream of a better life, escape is far from a certainty and your destination is a faraway land regarded only as a myth. This is the premise of AIDA, a live-action FMV adventure by Punch Punk Games to be released next year.

Scarlet Hood and the Wicked Wood unveiled for PC 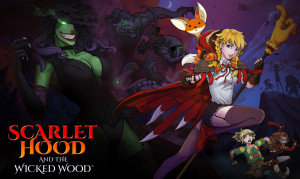 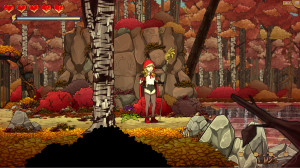 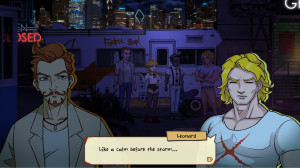 Imagine taking the Little Red Riding Hood fairy tale and the rich fantasy world of Oz, reimagining both and blending them together, and then topping it off with a Groundhog Day-style time-looping mechanic. The result would probably be something like Scarlet Hood and the Wicked Wood, an upcoming fantasy puzzle adventure from Devespresso Games, the creators of The Coma series.

» Read full announcement for Scarlet Hood and the Wicked Wood

Ejected Star appears on the horizon 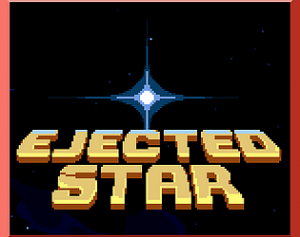 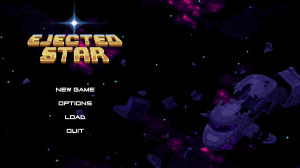 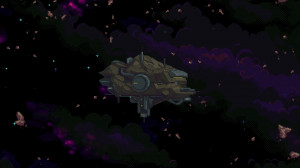 Point-and-click pixel art comedies in outer space fit hand-in-glove, as we all know, so it's welcome news that another new sci-fi comic adventure is now on the horizon in the form of Bradley Allen's Ejected Star.

Fear not, Don’t Be Afraid is out now on Steam 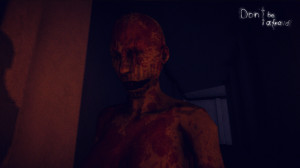 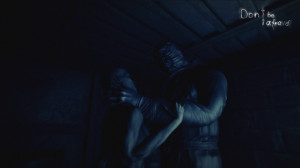 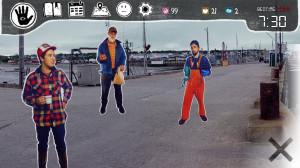 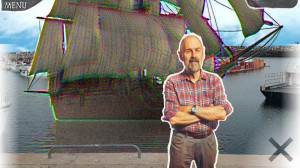 Home may be where the heart is, but it’s also where you can sometimes find inspiration for the oddest, most peculiar stories to tell. Indie Canadian developer Chad Comeau, under the studio moniker Fring Frang Games, took this notion to heart when he set out to create the newly released Clarevoyance, a point-and-click adventure game inspired by and set in his native Acadian region of Clare, Nova Scotia. 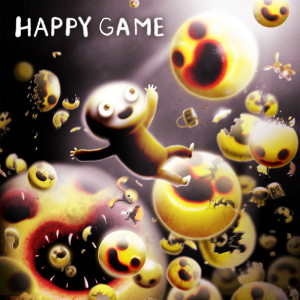 Over the years we've come to equate Amanita Design with delightfully whimsical feel-good adventures. It's ironic, then, that their cheeriest sounding title yet is poised to be one of the indie Czech developer's darkest in the upcoming Happy Game.

Dark Tides to begin rolling in late next year 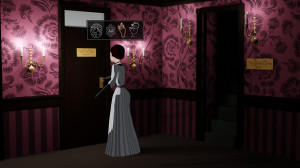 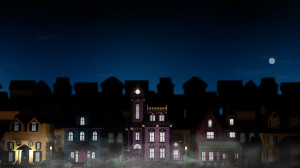 The thought of a quaint, sleepy seaside Victorian town called Cape Fortune may sound idyllic, with its stately residences, gleaming brass candelabra, and gas-lit cobblestone streets. The problem is, there’s been a rash of demonic possessions in town – but then, that adds to the spirit of the adventure, right? The indie team behind the upcoming Dark Tides series thinks so, and is hard at work to begin rolling out the (bloody) red carpet for late next year.

» Read full announcement for Dark Tides: Chapter One – The Haunting of Cape Fortune

Alba: A Wildlife Adventure ready to be explored 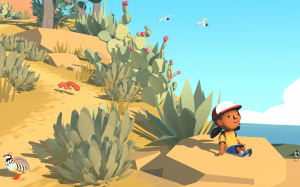 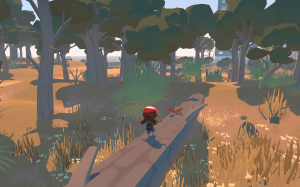 Adventure is everywhere if you’re willing to look for it. You don’t have to be a pirate, a princess, or a space explorer to embark on a grand journey; if you’re curious, passionate, and willing to get your hands dirty, you can find excitement in even the most laid-back locale, and you might even manage to make the world a little better in the process. That’s the premise behind Alba: A Wildlife Adventure, now available for PC and through Apple Arcade.

Shady Part of Me sees daylight on PC and consoles 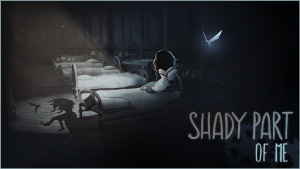 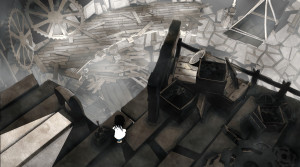 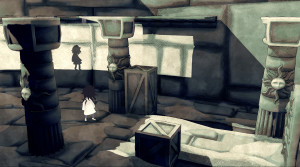 In the real world, our shadows follow wherever we go. Not necessarily so in dream worlds, however, as is the case in Shady Part of Me, a newly released puzzle-platformer from indie developer Douze Dixièmes.

» Read full announcement for Shady Part of Me 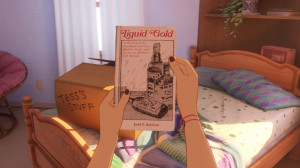 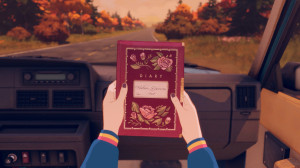 Road trip adventures have always held a certain appeal, but surely never more so than at a time when we're all cooped up and itching to get out. Fortunately, it's looking more and more likely that we'll be able to do just that next year – not only physically, but virtually as well in the form of Open Roads, a new adventure from Fullbright, the creator of Gone Home and Tacoma.

Deceased comes to life on Steam 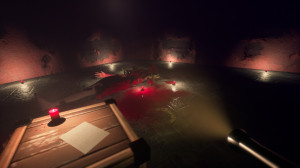 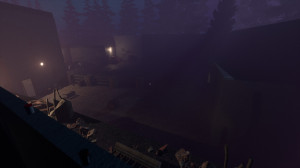 Pakistan may not exactly be a hotbed of videogame development, but perhaps that's starting to change with the release of indie developer BT Studios' horror adventure Deceased. 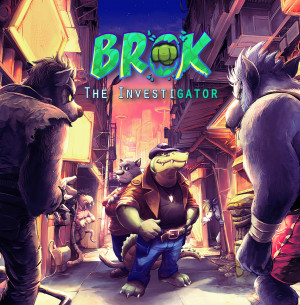 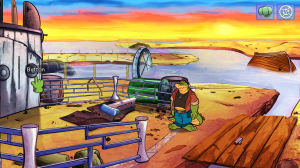 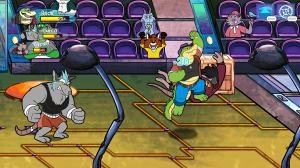 Adventure games are usually about brains over brawn, but occasionally they let us have both. (Who doesn't fondly remember delivering satisfying knuckle sandwiches to Nazis in Indiana Jones and the Fate of Atlantis?) Another such game that intends to give players the best of both worlds is BROK the InvestiGator, an upcoming classic adventure / beat 'em up hybrid from COWCAT.