The Academy set to open later this year 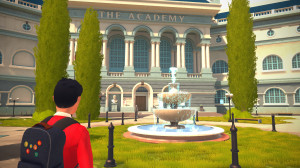 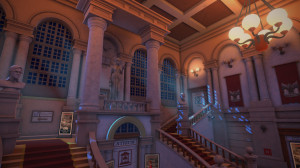 The thought of going back to school may not be a very enticing prospect in real life, but it's much more appealing when there are puzzles galore waiting if you do, as there will be in indie Croatian developer Pine Studio's upcoming The Academy.

» Read full announcement for The Academy: The First Riddle 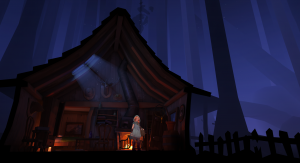 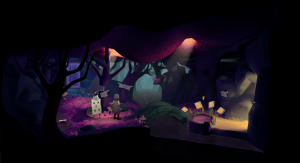 » Read full announcement for Down the Rabbit Hole 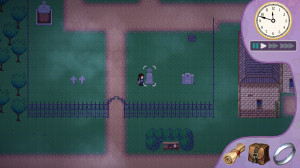 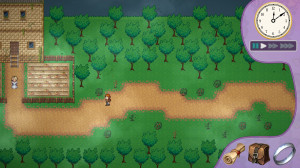 An anachronism is something that belongs to another time than the one in which it finds itself, which certainly explains the name of the eponymous star of indie developer Maybe Later Games' Ann Achronist: Many Happy Returns, a retro RPG-styled time-looping adventure available now on PC. 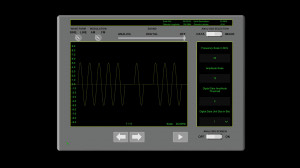 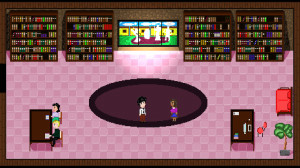 Is there any other intelligent life out there? And how would we find out if there were? Now you can join the search to discover whether we're alone in the universe in Haguy Eis's newly released sci-fi adventure, First Contact. 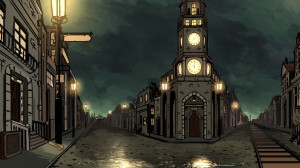 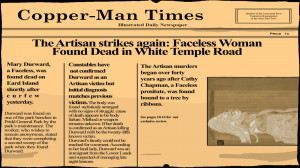 The Whitechapel murders may be history's most infamous unsolved crimes, but Jack the Ripper ain't got nuthin' on the Artisan, the serial-killing automaton in indie Canadian developer EXP-resso Mutt's steampunk horror debut Camera Anima, currently seeking funding through Kickstarter. 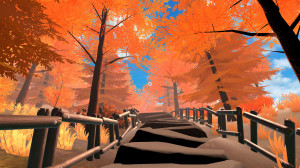 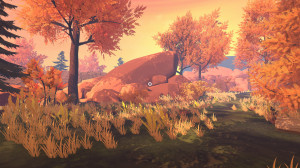 First-person adventures can often be lonely experiences, but they're far less so when you have someone on the other end of a radio keeping you company. The latest adventure to offer up a remote-access companion is Lost Brothers, a newly released Firewatch-styled mystery from Bit Light. 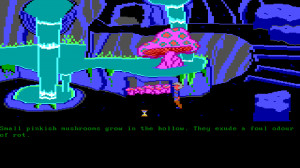 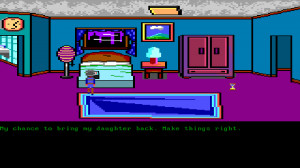 You know how the strangest unexplained events always seem to take place out in the middle of nowhere? Well, that's exactly where you'll be to see for yourself in indie developer Paolo Rossini's newly released adventure, The Valley of the Stars.

» Read full announcement for The Valley of the Stars 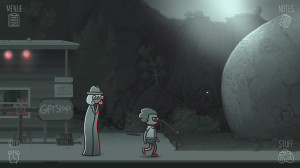 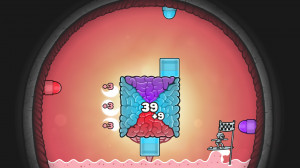 How do you know when a suspect is lying? Many detective games task you with looking for tells in subtle external details, but in indie German developer Andre Gareis's upcoming Mindcop, you'll get to probe people's inner thoughts far more directly. 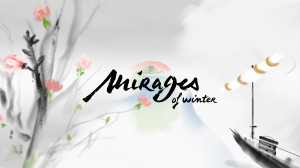 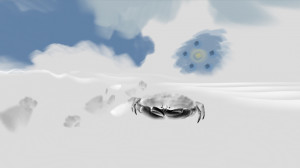 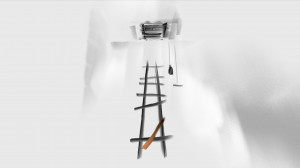 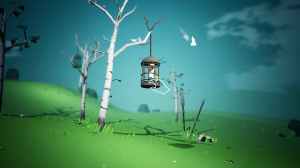 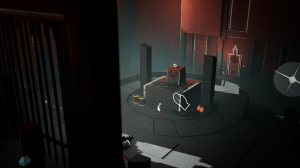 Myths in pop culture are often associated with larger-than-life champions, pitched battles, and frenetic combat between men and beasts, but around the world there are countless examples of legends where the smallest of actions and unlikeliest of heroes have the greatest significance. EQQO, an adventure game inspired by “ancient Ethiopian legends,” is centered around just such a story, and is now arriving on Nintendo Switch after releasing last year on mobile VR and Android devices.

Mazovian Adventure gets underway on Steam 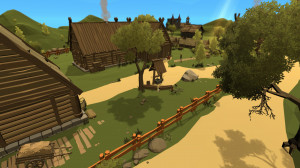 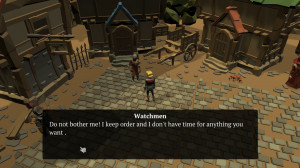 Not every medieval fantasy adventure needs to be about slaying dragons, conquering evil wizards or other such grand deeds of heroism. Sometimes the zaniest quests are a whole lot smaller and can be found much closer to home. This is certainly true of Mazovian Adventure, a newly released point-and-click comedy game from indie Polish developer XQG Software. 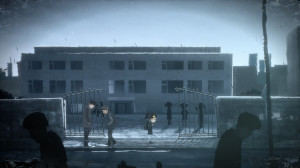 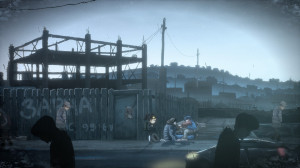