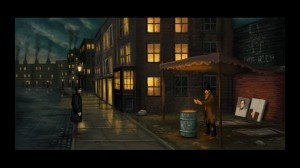 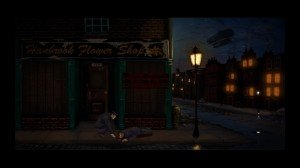 Francisco "Grundislav" Gonzalez has been collaborating with Wadjet Eye Games recently (A Golden Wake, Shardlight), but that hasn't stopped him from doing a little moonlighting on the side – or perhaps "lamplighting" is a better word for it.

First details spotted for No70: Eye of Basir

There's nothing like the autumn Equinox to bring news of new horror games in production. The latest to add to the nail-biting list is Oldmoustache Gameworks' No70: Eye of Basir, which is due for release early next year.

» Read full announcement for No70: Eye of Basir 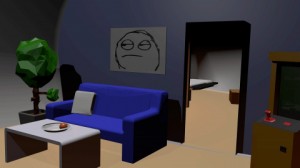 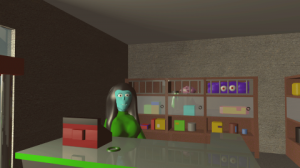 Interstellar delivery guys, strange locals and radioactive cereal... no, it's not a new episode of Futurama, it's Space Geekz: The Crunchy Flakes Conspiracy, by lone German developer Marcel R. Klapshus. Aimed squarely at the quirky end of the spectrum, this darkly comic tale of galactic kidnap and conspiracy is about as lo-fi and indie as it gets, just barely managing to reach its modest crowdfunding goal on Kickstarter.

Barrow Hill sequel to forge The Dark Path this week 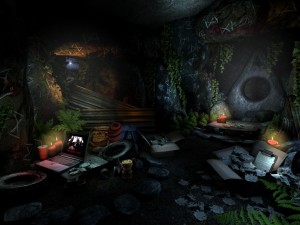 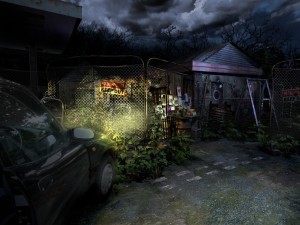 If there's one thing we've come to learn about frequent horror-adventure collaborators Jonathan Boakes and Matt Clark over the years, it's to expect the unexpected (and conversely, to NOT expect the expected). This has proven true once again, as instead of news about the long-awaited Bracken Tor comes the surprise announcement of Barrow Hill: The Dark Path, coming to Steam in "a few days".

Cing a distant memory, but Chase coming soon to 3DS 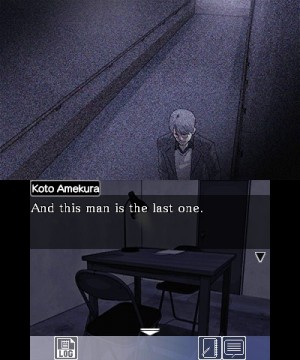 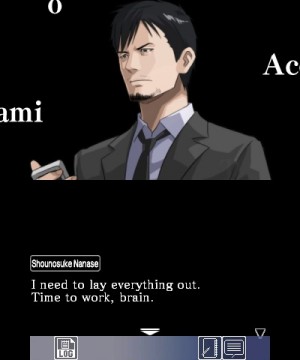 It's never a good thing when an acclaimed developer like Cing closes down, as happened back in 2010 when the popular Japanese studio was forced into bankruptcy. But the hidden upside is that you'll never keep good people down for long. Sure enough, several former Cing staff, including Hotel Dusk: Room 215 director Taisuke Kanasaki, are teaming up with Arc System Works to create Chase: Cold Case Investigations - Distant Memories, which is due for release on Nintendo 3DS next month. 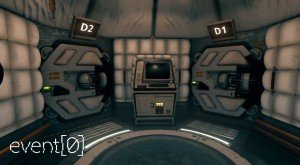 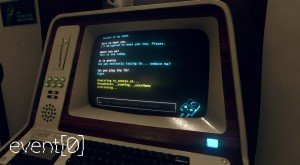 Text adventures may not be the big draw they once were, but their legacy is still alive and well in games like Event[0], a newly-released sci-fi adventure that involves using "natural language" with an artificial intelligence to succeed.

The Mystery of Haunted Hollow returns in supernatural sequel 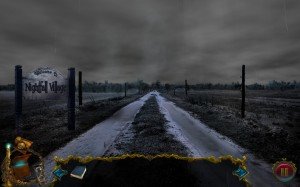 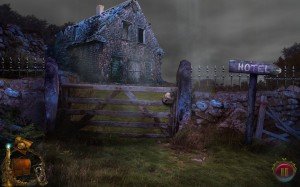 If you, like us, managed to miss out on The Mystery of Haunted Hollow when it first released back in 2014, you not only have a second chance to get caught up but a good incentive to do so, as the sequel has just been released for iOS and Android platforms.

» Read full announcement for The Mystery of Haunted Hollow 2 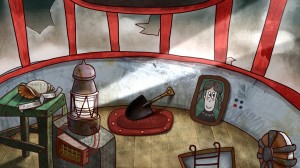 Remember Dark City? The cult favourite sci-fi movie featured a place called Shell Beach that everyone wanted to visit but no one actually seemed able to reach. Well, Isoland may not quite be Shell Beach, but it's certainly inspired by it, and now anyone with an iOS device can book passage there. 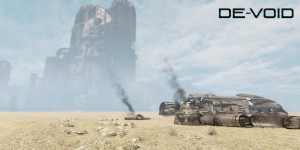 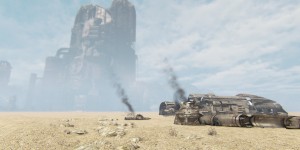 Like the red-shirt security officers on Star Trek, being a pioneer colonist on an alien planet in an adventure game is pretty much a death sentence. Whether that is true once again in Pulsetense Games' newly-released De-Void remains to be seen, but one thing's for sure: something has gone seriously wrong on the distant planet Ancyra, and it'll be up to you to find out what.