The Last Campfire to roar to life in 2019 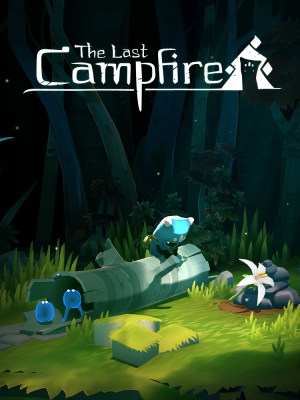 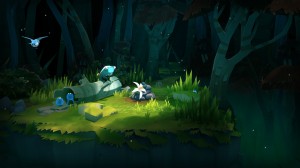 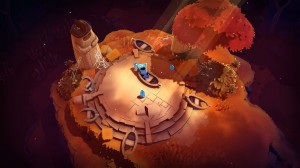 Normally it's best to prevent a fire from roaming freely through a forest, but it's okay when that fire is you and you're really just trying to get back home, as in Hello Games' upcoming short adventure, The Last Campfire.

Indonesian horror in spotlight with PC launch of Pamali 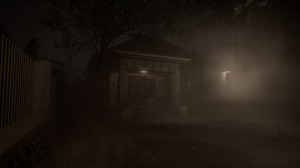 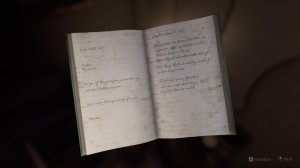 What do you know about Indonesian folklore horror? Chances are, unless you've had some firsthand experience with the region and its culture, the answer is probably "not much." But that's about to change with the release of Pamali, a first-person 3D horror anthology that has debuted on Steam with the first of four installments, "The White Lady."

Sole to alight on PC and Xbox One next spring 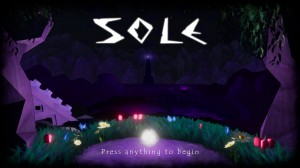 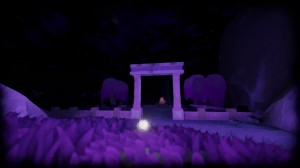 Each new announcement shines a little light on an upcoming adventure, but rarely quite so literally as in the case of indie developer Gossamer Games' upcoming Sole. 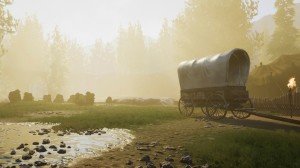 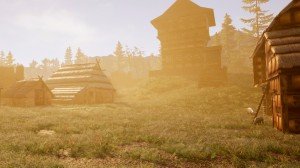 Paintings live on long after their creators are deceased, but what if an artist dies mysteriously before finishing her greatest work and only you can help put her soul to rest? This is the premise behind indie developer Ator Neba's upcoming first-person adventure, Blind Souls.

Indiegogo campaign brewing for Dude, Where Is My Beer? 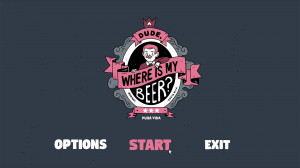 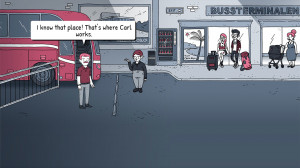 Many adventures have players saving the world, or at least the day, from the clutches of evil, but the ultimate goal is far more important in indie Norse developer Arik Zurabian's upcoming point-and-click adventure that is currently seeking crowdfunding through Indiegogo and gives a whole new meaning to the term "drinking game."

» Read full announcement for Dude, Where Is My Beer? 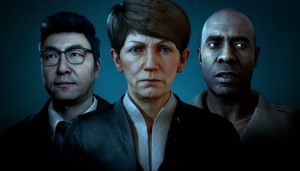 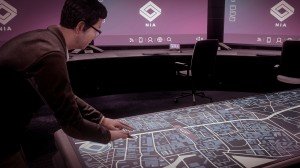 While Supermassive Games is best known for its cinematic horror adventure Until Dawn on PlayStation 4, and is currently working on the multi-platform The Dark Pictures anthology, quietly the team was also partnering with Google to produce the newly-released Daydream exclusive Shattered State.

The Blind Prophet predicted for 2019 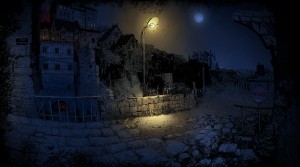 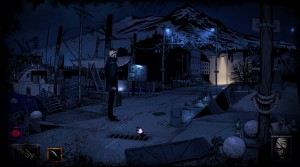 The future of point-and-click adventures looks a little more promising today thanks to the announcement of the upcoming The Blind Prophet.

UPDATE: Since time of writing, the Kickstarter for Sane has been suspended due to copyright dispute. The game's future should be considered in doubt unless otherwise notified.

Countdown begins to multiplayer Tick Tock: A Tale for Two 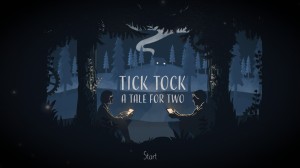 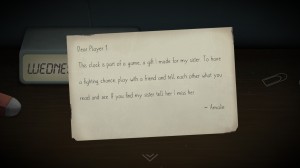 It seems adventure game developers finally got the memo: this genre can be multiplayer too! The latest to venture into still-largely-uncharted territory is a two-player co-operative puzzler from Other Tales Interactive called Tick Tock: A Tale for Two.

» Read full announcement for Tick Tock: A Tale for Two

Demo unearthed from The Funny Boneyard 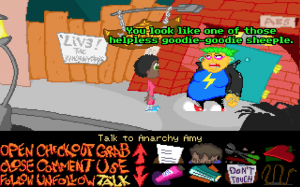 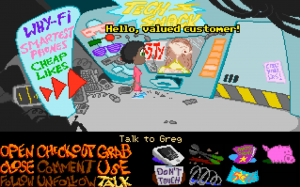 A millenial slacker may not be anyone's idea of a traditional hero, but sometimes there's more to people than meets the eye. At least, we'll need to hope that's the case in ZORPEK's upcoming comic point-and-click adventure, The Funny Boneyard.

From Beyond: Prologue comes to the fore on Steam 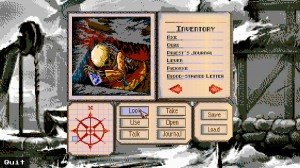 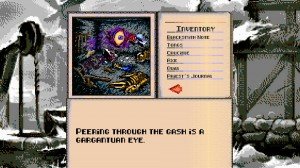 Who says they don't make 'em like they used to? Sometimes they make 'em exactly like that, as in indie developer SuckerFree Games' newly-released MacVenture-styled horror adventure From Beyond: Prologue.

» Read full announcement for From Beyond: Prologue

It's been nearly two decades since we last tore our hair out at the deviously challenging puzzles of Detalion's Schizm and its sequel (also known as Mysterious Journey). Now, however, from the department of better-late-than-never comes the unexpected announcement of a brand new game in the Polish developer's series.

Carol Reed’s The Fall of April coming in January 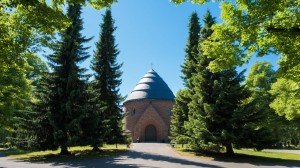 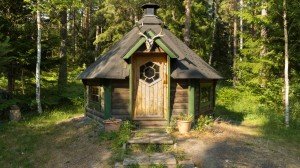 You'd think Sweden was the murder capital of the world the way new mysteries keep popping up for Carol Reed. The amateur sleuth is back at it again early next year in her 14th point-and-click adventure, The Fall of April.

» Read full announcement for The Fall of April 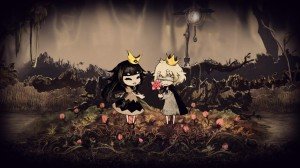 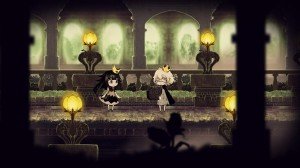 Fairy tales warn us to beware wolves in sheep's clothing, so to speak, but what if the wolf just really wants to help correct a fateful mistake? Such is the basis for the upcoming fantasy side-scrolling adventure, The Liar Princess and the Blind Prince.

» Read full announcement for The Liar Princess and the Blind Prince