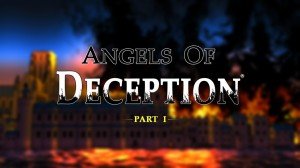 How long has it been since you stumbled upon your last global conspiracy? Are you itching to find that apparently-innocuous thread that will unravel it all? Indie developer Henry Watson feels your pain, and is aiming to satisfy that thirst for arcane knowledge with Angels of Deception. The first part of a planned trilogy has just been uncovered in iOS devices to tickle your inner George Stobbart.

» Read full announcement for Angels of Deception: Part I 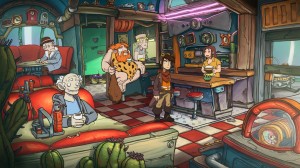 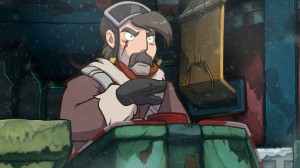 What would you do if you had only five days left before Doomsday? Why, you’d celebrate, of course! At least, you would if you’re an adventure gamer and the apocalypse in question is Deponia Doomsday, a surprise revelation from Daedalic due for imminent arrival.

Russian classic reloaded in Red Comrades Save the Galaxy 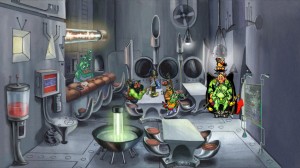 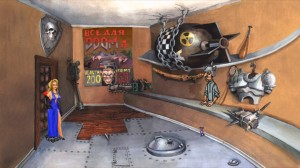 If you've never heard of Red Comrades Save the Galaxy, that probably means you're not Russian. But the rest of the world is getting a second chance to discover Buka's 1998 point-and-click adventure with the recent re-release of the "Reloaded" edition on Steam.

» Read full announcement for Red Comrades Save the Galaxy – Reloaded

The Solus Project draws a crowd with early access release 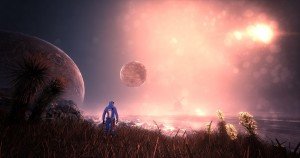 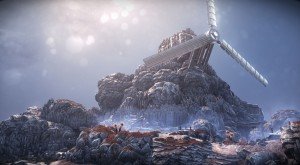 Have you ever been out in the wilds, somewhere you felt totally cut off from civilisation? You’ll fit right in, then, as the hero of The Solus Project, the latest title from Sweden's Teotl Studios, whose last game was the puzzle-platformer Unmechanical. Stranded on an empty world, light years from home and with the fate of humanity resting on your shoulders, you must survive and uncover the secrets of the lost race that once called this place home. 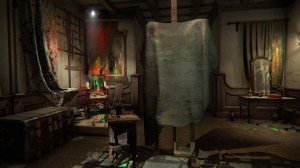 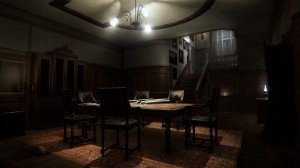 There's a fine line between genius and madness, they say. In Layers of Fear, the newly-released "psychedelic horror" from Polish developers Bloober Team, that line has well and truly been crossed. Inspired by masterpiece paintings, this looks set to be a game best played late at night with the volume up, the lights off, and as much courage as you can muster. 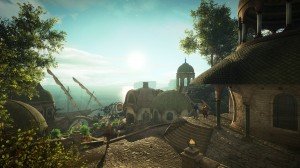 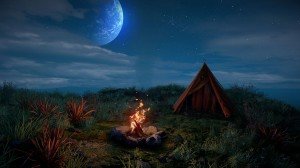 Adventure games have long lagged behind RPGs in creating big, beautiful, non-linear 3D worlds to explore, but the genre is starting to catch up, with another promising new one on the horizon in Eastshade.

A Short Tale gets big release across multiple platforms 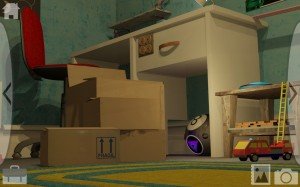 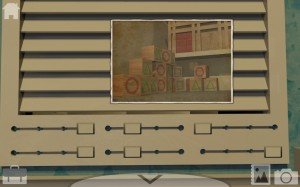 Be careful what you wish for. Like Tom Hanks in the movie Big, the hero of Glitch Games' latest puzzler A Short Tale gets more than he expected when he asks to be small again. It may be a room-escape game at heart, but it's a Toy Story-esque tale of talking toys, oversized furniture and viewing the everyday from a new perspective, and it's available now across a variety of platforms. 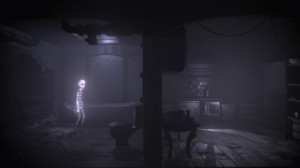 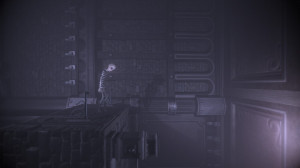 Lucid dreaming sounds great: all the flexibility and imagination of a dream but with enough awareness to decide what happens and live out your fantasies. But what happens when the dream turns into a nightmare and you can't wake up? That's the premise of DARQ, an upcoming psychological horror game from indie developer Unfold Games. 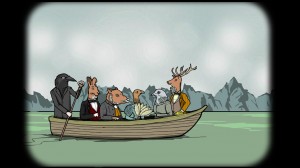 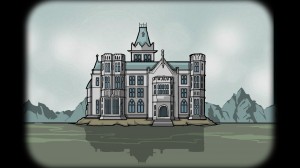 If a town inspired by David Lynch's Twin Peaks and populated by anthropomorphic animals sounds like just your twisted kind of place to visit, you'll be happy to know you can book your room now at the eerie Rusty Lake Hotel. 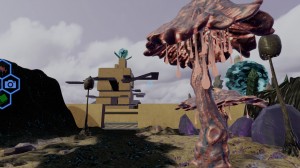 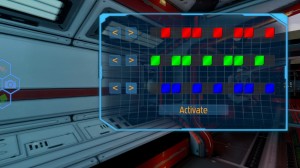 The sudden surge in Myst-style adventures of late shows no signs of slowing down, as yet another new puzzle-adventure game has recently been released called Monumental.