The Bradwell Conspiracy to be exposed later this year 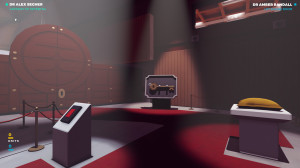 Adventure games tend to be solo experiences, but sometimes it's nice (and occasionally even necessary) to have some help, even if you don't ever see your partner. One such dual-character puzzler is coming soon to PC and consoles in the form of A Brave Plan's The Bradwell Conspiracy.

Hill Agency in business thanks to Kickstarter success 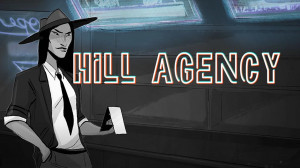 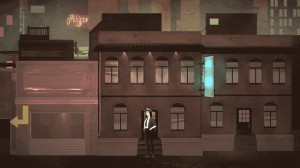 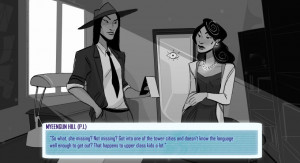 Indigenous voices are significantly underrepresented in the gaming industry, but indie developer Achimostawinan Games and a group of supportive Kickstarter backers are hoping to change that with the upcoming cybernoir mystery, Hill Agency: PURITY&decay. 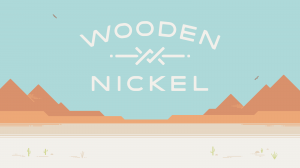 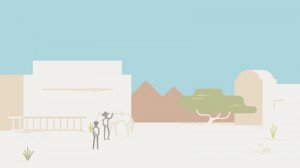 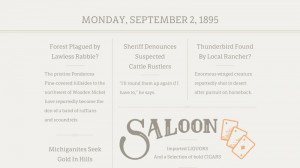 For their last adventure, the indie husband and wife developers at Brain&Brain created an interactive Scandinavian folklore called Burly Men at Sea. Their next game, however, will take place much farther west on much drier land when Wooden Nickel is released next year.

The Longing to be fulfilled later this year 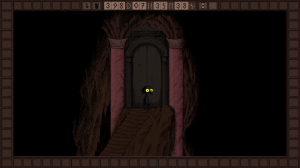 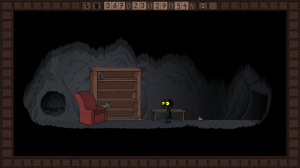 Adventure games are slow-paced by their very nature, with no big hurry to get where you're going. But what if you're going nowhere? What if your goal is simply to stay right where you are... for 400 years!? That's precisely what players will be tasked to do when indie German developer Studio Seufz releases The Longing later this year.

» Read full announcement for The Longing 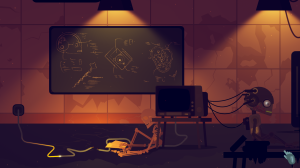 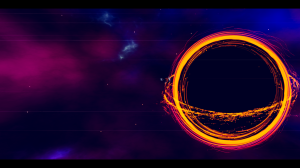 Good news, puzzle lovers: Even at end of all things there will be no shortage of brainteasers to solve! At least, not according to indie Portuguese developer Once a Bird, who have unveiled their upcoming point-and-click adventure, Outsider.

The Castle now open on Steam 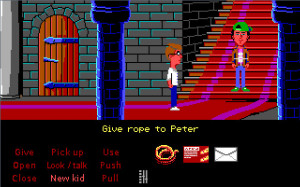 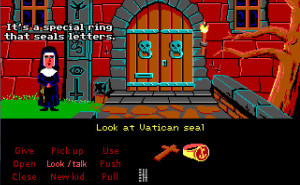 The more things change, the more they stay the same. Case in point: indie developer Ishtar Games' supernatural comedy adventure The Castle, a newly-released title for PC that bears a striking resemblance to Maniac Mansion (in a good way).

» Read full announcement for The Castle

Ghost on the Shore to materialize next year

While it might seem like the perfect way to escape life’s troubles, exploring a deserted island would give even the most seasoned adventurer pause if that island turned out to have a dark past and be home to a troubled ghost. This is the premise behind Ghost on the Shore, an upcoming first-person “story exploration game” by Belgian developer like Charlie.

» Read full announcement for Ghost on the Shore

TOHU angling towards March release on Windows and Mac 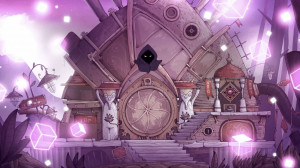 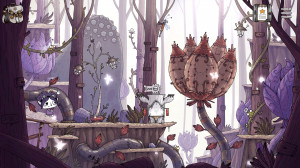 You'd think life on a "fish-planet" would be as serene as it gets, but players will have their work cut out for them to keep it that way when indie developer Fireart Games releases their debut adventure TOHU early next year.

Nauticrawl set to emerge next month 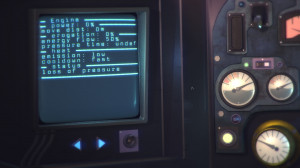 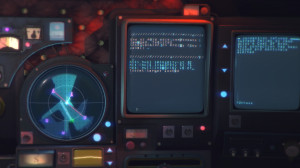 Piloting a spacecraft would be difficult under the best of circumstances, but pilot an alien ship with enemies in pursuit? That is the challenge that awaits in Andrea Interguglielmi's Nauticrawl, a genre-defying adventure coming to PC next month. 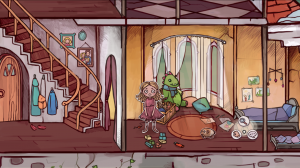 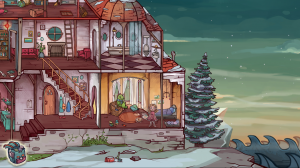 A trip to see the aurora borealis is a worthy journey in its own right, but all the more so when it comes in a charming-looking family adventure like Nordlicht, a two-person German student project that is available now for PC and Android devices.

FRACTER coming together for release early next month 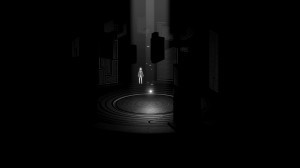 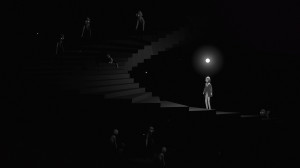 Light is always your friend in the darkness, but sometimes your very survival depends on it, such as in 4L Games' FRACTER, a surreal isometric puzzler coming next month to PC. 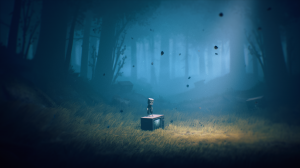 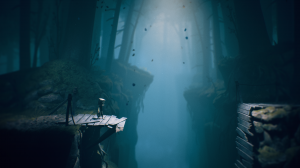 Just when you thought the bad dreams had ended, along comes Little Nightmares II, the next installment of Tarsier Studios' popular side-scrolling horror adventure series. 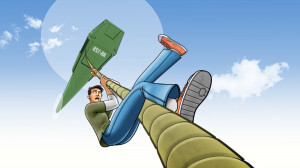 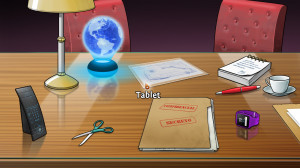 It's been over six years since the second installment of 3f Interactive's Reversion was released, and it may have appeared that the episodic point-and-click adventure was never to be finished. The good news is that the series finale is indeed still coming, and the better news is that it's been preceded by an updated re-release of the first two chapters in case you missed them the first time around. 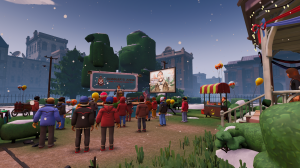 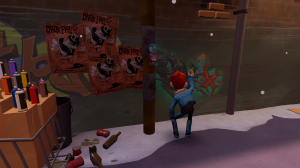 You just can't escape Groundhog Day. Not really. Bill Murray may have managed it back in 1993, but the time-looping curse of Punxsutawney is ready to strike again in next month's VR exclusive Groundhog Day: Like Father Like Son.