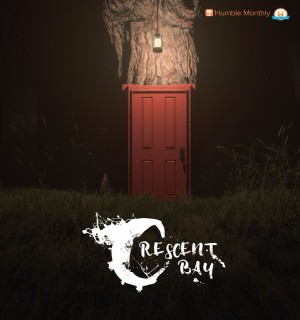 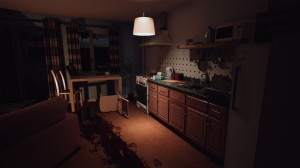 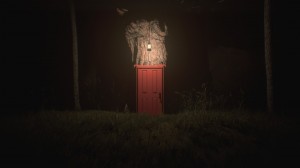 A picture may be worth a thousand words, but you won't need quite that many in Advect Productions' upcoming Crescent Bay, a short experimental psychological thriller that uses word combinations to paint the picture of a grisly crime scene after the fact. 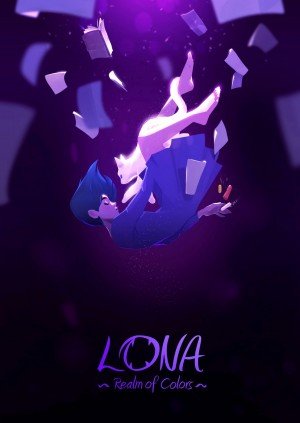 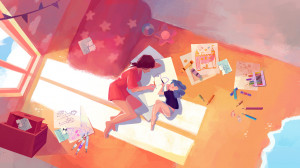 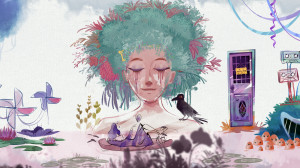 A picture is worth a thousand words. This seems to be the motto of Swedish indie developer Space Fox Studio for their successfully crowdfunded point-and-click game Lona: Realm of Colors, coming next summer to PC and mobile devices. 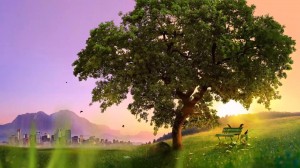 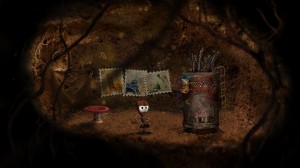 The world is a great big place, but imagine how much bigger it would be if you were the size of an ant. In fact, imagine if you WERE an ant! You won't need to contemplate this scenario for long, as you can soon find out for yourself in indie Ukrainian developer LoopyMood's upcoming AntVentor. 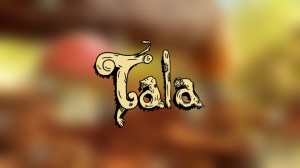 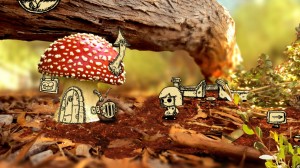 Who says Central Europe has the market cornered on Samorost-style adventures? While Amanita Design and other regional developers may have helped popularized the style of animated adventures among photorealistic natural environments, the land Down Under can do it too, as we can see in the first details for indie Australian developer Matthew Petrak's upcoming Tala. 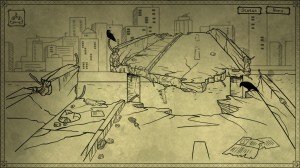 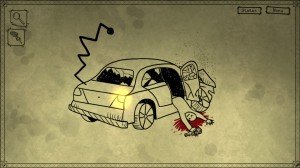 Nightmares are inherently unpleasant things, but they're not so bad when they play out like a point-and-click adventure, right? Such is the case in Desert Fox's recently-released Bad Dream: Coma.

The Cabinets of Doctor Arcana to open early next year 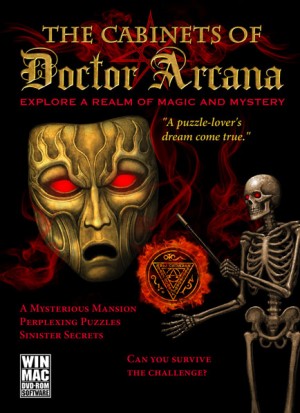 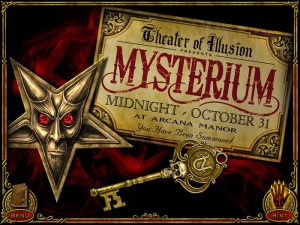 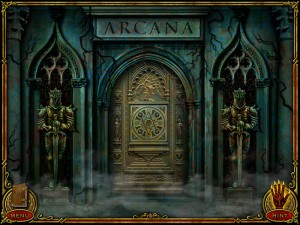 What would you do if you found yourself standing before the creepy gates of a famous magician’s abandoned manor, an otherworldly power beckoning you forward? Would you resist the urge to risk life-and-limb, or would you enter and face the darkness within? Early next year, fans of spooky point-and-click puzzlers will get the chance to make that exact not-too-difficult choice in The Cabinets of Doctor Arcana.

» Read full announcement for The Cabinets of Doctor Arcana

Legend foretells that Mira will come to PC 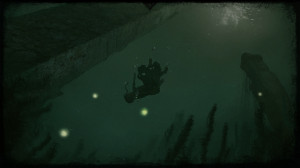 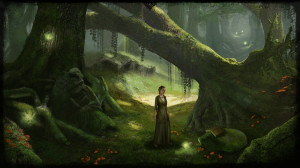 Slavic legends and the horrific aftermath of World War II may not seem the most likely of companions, but it's precisely this intriguing blend of distinct cultural elements that will be on display in Too Husky's upcoming Mira. 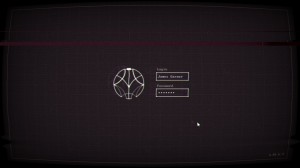 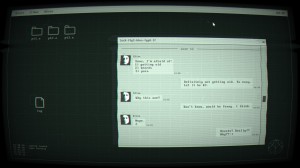 When you picture hackers in darkened rooms, illuminated only by the sickly green glow of their monitors as they break through firewalls and defeat corporate security, a love story isn't what usually comes to mind. And yet, a "hack love story" is just what Ukrainian developer Konstructors is aiming to deliver in their latest title, Sorry, James. Described as “a child of Sudoku and Minesweeper, raised by Tarantino” in a creepy conspiracy thriller with AI overtones, this newly-released “text-based puzzle game” is definitely shaping up to be something a little different. 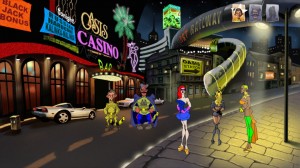 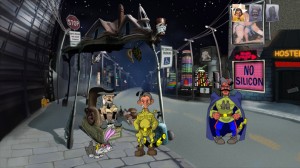 Russians getting mixed up in American affairs is no laughing matter in the real world, but that doesn't mean it can't be in the quirky cartoon world of Red Comrades. With release of Red Comrades 3: Return of Alaska – Reloaded, the world "stands upon the brink of destruction" and only cooperation between the two countries (and a pair of hapless heroes) will be able to save it.