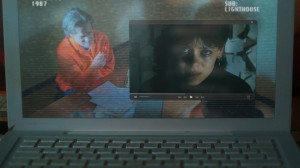 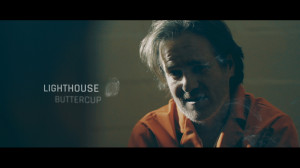 Full motion video continues to make something of a comeback, from Her Story to The Complex to The Shapeshifting Detective, to name just a few of an increasing number of live-action releases in recent years. Another new interactive FMV adventure to join the ranks soon enough will be indie Polish developer Madnetic Games' Lost Lies when it is released for PC next summer. 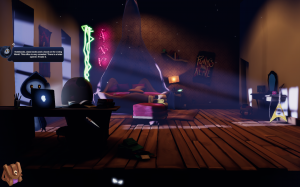 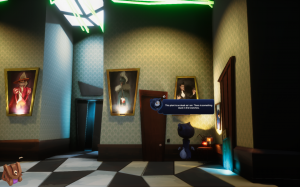 Most Halloween ghost stories are about frightened humans being haunted by supernatural creatures. This is true of Jolly Roger Productions' upcoming Burton-esque point-and-click adventure Little Ghost Project (working title) as well, though from the perspective of a rather inept ghost trying to do the scaring rather than the people being scared. 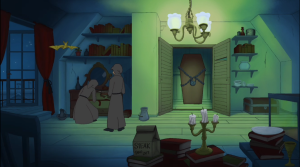 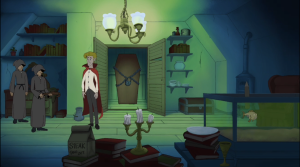 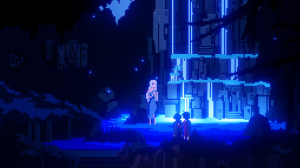 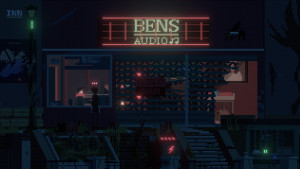 Making games is hard. This fact is true on two different levels in One Dreamer, a genre-bending pixel art adventure from Gareth Ffoulkes that is finally nearing completion after several long years of development.

» Read full announcement for One Dreamer 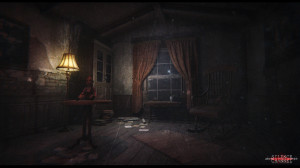 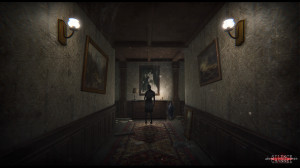 October is the scary season, and though we'll have to wait a few months longer for the full version of Lexip Games' upcoming horror adventure Silence Channel, you can treat yourself to a small early taste through the newly released demo. 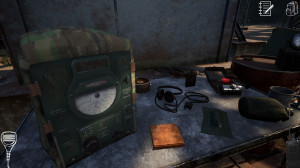 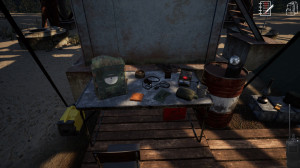 You wouldn't want to personally step foot within thirty kilometers of the Chernobyl Nuclear Power Plant in the contaminated "Exclusion Zone" any time soon, but thanks to Russian developer Drunkard Raccoons' upcoming Frequency: Chernobyl, you can do so virtually right from the comfort of your own home. 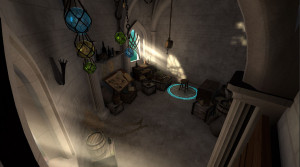 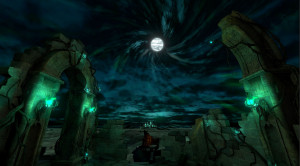 Most escape room adventures are simple affairs that confine you to a single space at a time until you manage to get out. Not so with Flow Weaver, an upcoming VR exclusive that lets you transport yourself to multiple dimensions – or perhaps, transport them to you – in order to break free of your physical contraints. 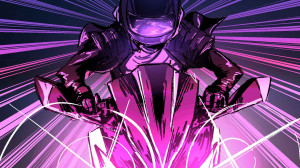 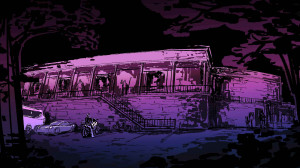 It's not how hard you get knocked down, but whether you get back up and keep fighting that matters. This is true on multiple levels for the protagonist in indie German developer SenAm Games' upcoming interactive graphic novel, Hauma.

Wraith: The Oblivion – Afterlife to come into being early next year 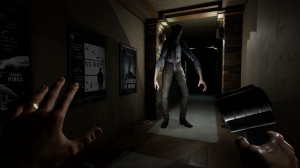 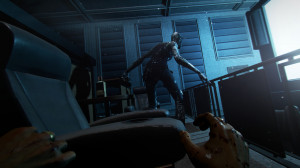 The World of Darkness universes have been tabletop role-playing staples for decades, and have occasionally even made the successful leap to PC, such as in the acclaimed Vampire: The Masquerade series. The next video game adaptation, and the first for virtual reality, will be Fast Travel Games' upcoming Wraith: The Oblivion – Afterlife. 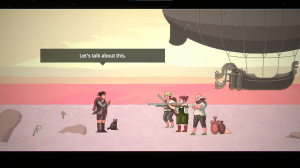 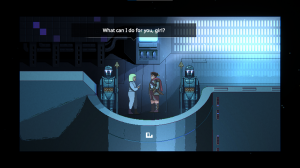 Normally lice isn't something you want to find, but it is when it comes in the form of Booklice: Prologue, the upcoming debut of a new mystery trilogy from Octavi Navarro.

Tabletop RPGs can have a lot in common with adventure games, from their (usually) fantasy settings to their cerebral approach and epic character-driven quests. Indie German developer Golden Orb plans to blur the line between the two formats and genres entirely in the upcoming "nerdventure" Siebenstreich, which is currently seeking crowdfunding through Kickstarter. 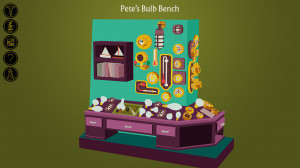 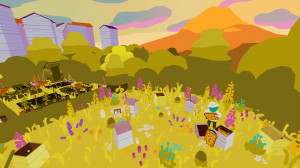 Is death really the end, or just the start of a whole new adventure? Whatever the elusive answer to that question in real life, fortunately in gaming the latter seems often to be the case, such as in Hollow Ponds and Richard Hogg's newly released charming afterlife adventure, I Am Dead.

» Read full announcement for I Am Dead 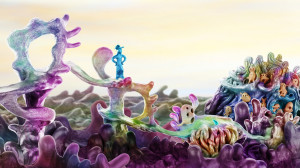 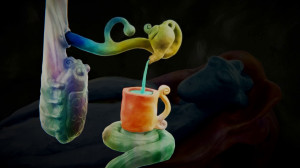 As strange as 2020 has already been, that's nothing compared to the Ultra Strangeness still to come – quite literally, that is, in the form of indie developer Michael Rfdshir's upcoming adventure by that name.

Demo the first stop to Almost My Floor 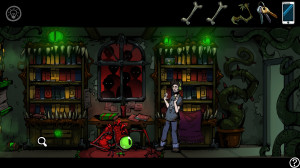 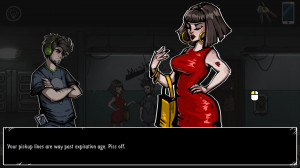 Normally the worst thing about elevators is the awkward silence among strangers, but an especially bad elevator trip will be the source of plenty of point-and-click madness in indie developer Potata Company's Almost My Floor.