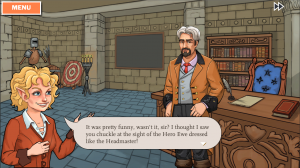 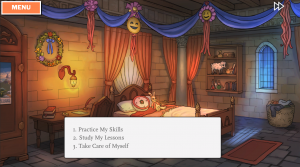 Many of us are probably looking forward to warmer weather and more sunshine in the coming months, but the creators of Hero-U: Rogue to Redemption have already their sights set a year beyond that with the announcement of a spin-off prequel story called Summer Daze at Hero-U. 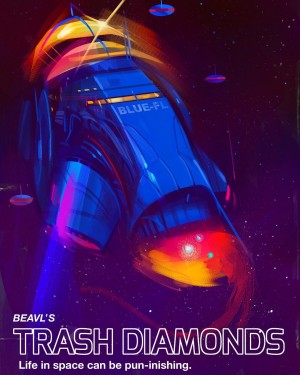 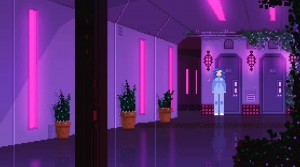 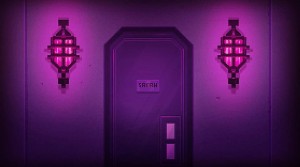 They say that one person's trash is another person's treasure. It's meant figuratively, but in Beavl's upcoming Trash Diamonds, we'll discover just how true it can literally be on a universal scale when the retro-styled sci-fi puzzler is launched next year.

Drawn Down gearing up for Windows PC in June 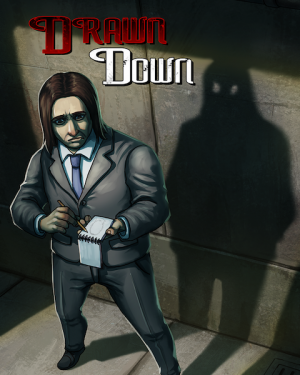 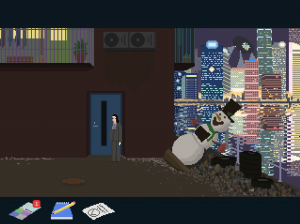 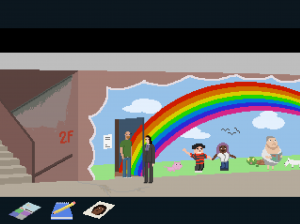 If your loved one were kidnapped, how far would you go to rescue them? That's a choice that PC gamers can join mobile players in making when the desktop port of Studio Hazy's Drawn Down is released this summer.

» Read full announcement for Drawn Down

Lust from Beyond yearns for Kickstarter support 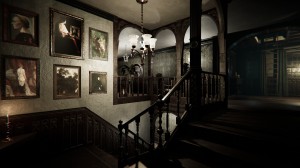 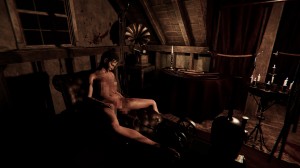 » Read full announcement for Lust from Beyond

Port Valley coming into view in 2020

A lot can go wrong on election day, and not just the final results. We'll be able to find out for ourselves just how much when indie developer WrongPixel releases its comedic point-and-click mystery Port Valley in 2020. 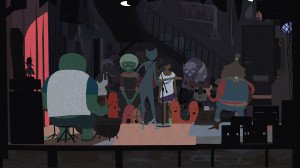 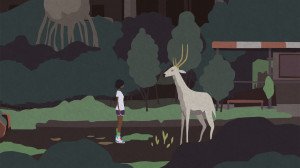 What do mutants talk about amongst themselves in their daily lives? That may not be a question you've ever had need to ponder, but we'll learn the answer later this year anyway with the upcoming release of indie German developer Die Gute Fabrik's Mutazione. 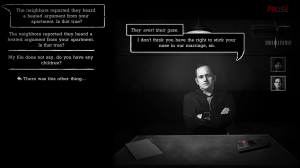 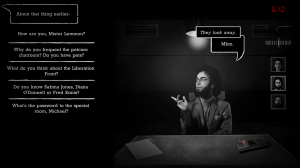 Getting a criminal suspect to crack under pressure isn't nearly as easy as TV makes it look. In indie Romanian developer Critique Gaming's upcoming Interrogation, players will find that out firsthand, needing all their conversational wiles if they're to bring down a growing terrorist organization.

» Read full announcement for Interrogation: You will be deceived 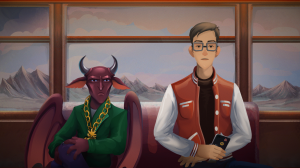 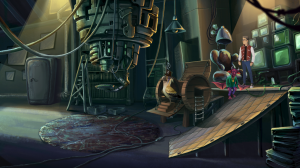 From Artifex Mundi to Eipix Entertainment, it seems like more and more casual game developers are making the leap to full-fledged adventure games these days. (The more the merrier, we say!) The latest to join in the point-and-click fun is Ukrainian developer Specialbit Studio, who have unveiled the details of their first adventure, Angelo and Deemon: One Hell of a Quest.

» Read full announcement for Angelo and Deemon: One Hell of a Quest

Vasilis breaks out on Steam 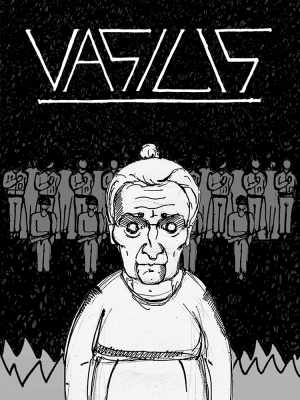 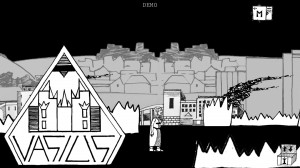 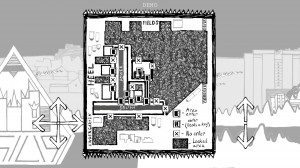 A city in rebellion is not a place you'd want to be at the best of times, but especially when you're an elderly woman whose husband has gone missing. And yet that's precisely the challenge that players must confront in the newly-released minimalist adventure Vasilis.

Metamorphosis taking shape for 2019 release on PC and consoles

Pulse Entertainment's Bad Mojo showed us in 1996 that being an insect can be a lot fun (in a game, that is). Now indie Polish developer Ovid Works is revisiting the concept in their upcoming Kafka-esque environmental puzzler Metamorphosis. 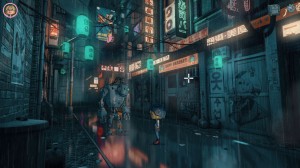 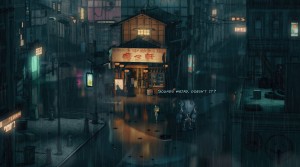 There aren't a lot of crossovers between games and films (and when there are, the latter usually stink), but the upcoming indie adventure ENCODYA is inspired by a short film set in the same futuristic dystopian universe.

Demo offers first look at Yet Another Hero Story 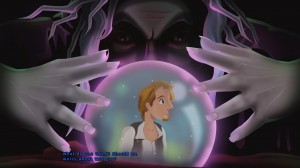 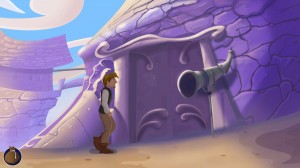 You may think that if you've seen one hero story you've seen them all, but you might just find out differently in indie developer Sinking Sheep's upcoming  Yet Another Hero Story.

» Read full announcement for Yet Another Hero Story 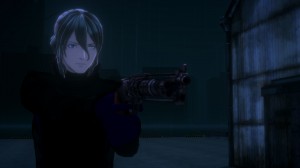 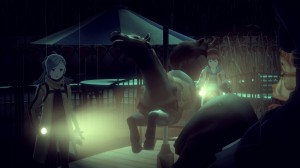 Spike Chunsoft has developed quite a reputation in recent years for quirky, riveting Japanese mystery adventures. Next up on their schedule isn't another Danganronpa or Zero Escape installment, but rather an all-new adventure called AI: The Somnium Files, which is due to arrive this summer. 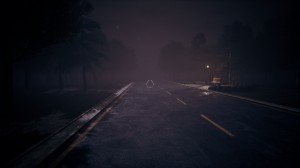 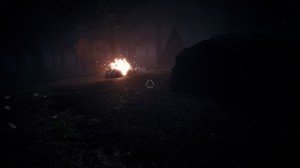 Guns don't kill people... they merely absorb energy and transform it to your benefit. At least, that's what the photon gun in Three Dots' upcoming Portal-style sci-fi adventure INTERPOINT does.