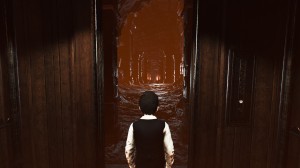 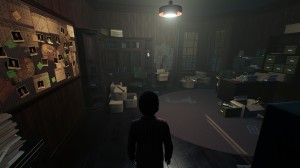 The devil will soon be back among us – or at least the son of the devil, in the case of Shiver Games' upcoming series finale, Lucius III. 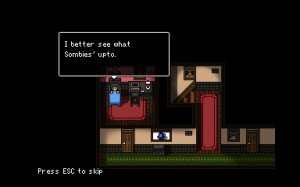 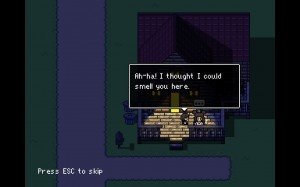 Sibling rivalries aside, when push comes to shove there's no bond stronger than family. At least, that had better be true for the stars of Stranga Games' indie adventure My Big Sister, available on Steam Early Access. 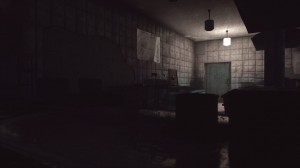 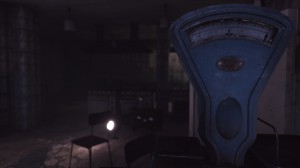 Summer break for kids doesn't end for another week or so, but for horror fans it's back-to-school time already in indie developer BlackRat's newly-released Uventa. 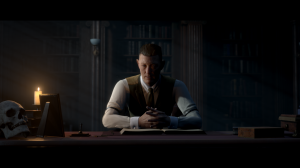 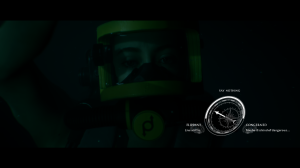 What's better than a new horror game from Supermassive Games? How about an anthology of new games collectively called The Dark Pictures, which has just been announced by the creator of Until Dawn.

Life Is Strange 2 no longer a mystery 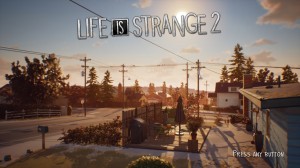 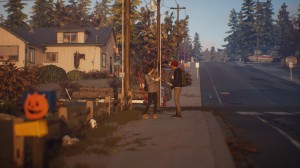 After slowly teasing a sequel to the acclaimed Life Is Strange through cryptic trailers and even a free standalone adventure, at long last Square Enix and French developer DONTNOD Entertainment have pulled back the curtain on the new five-part sequel set to debut next month.

Prepare to have your Headspun 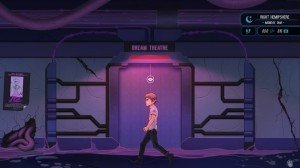 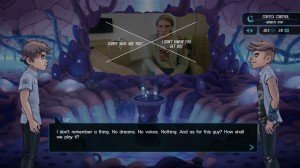 Do you ever get the feeling that different sides of your personality are wrestling for control within you? Well, in Superstring's Headspun, a unique FMV/adventure hybrid due out later this year, that concept will take on a very literal interpretation.

STONE preparing to drop this fall 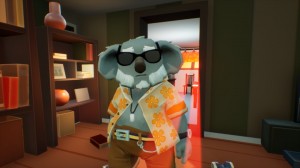 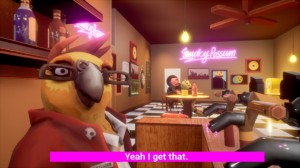 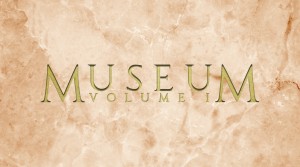 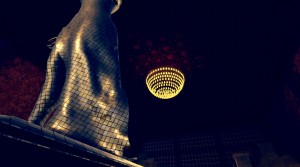 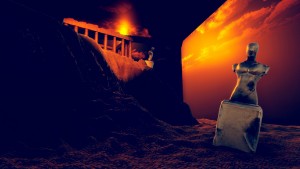 Visiting a museum is a great way to get an intriguing glimpse into the past, but it's usually a rather passive experience. Wouldn't it be a little more interesting if only there some puzzles to solve? Well, indie developer Wreck Tangle Games certainly thinks so, as this is the premise of its upcoming "short puzzle game saga" appropriately called Museum.

The Boy Who Typed Wolf now on Steam, really 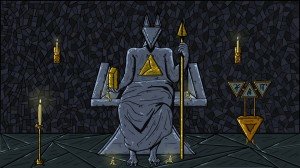 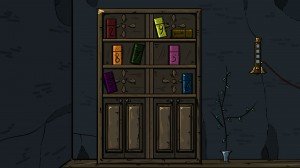 Often Myst-style games are done in the same graphically realistic style as the seminal Cyan classic, but indie developer Enigma Pendulum has gone a different route, using a hand-drawn slideshow presentation for its newly-released puzzler, The Boy Who Typed Wolf.

» Read full announcement for The Boy Who Typed Wolf

Scarf to adorn PCs this winter

Scarves may not quite be in vogue like they once were, but they sure do make fascinating adventure accessories. The latest game to make use of both the fashionable and functional aspects of neckwear is the appropriately titled Scarf, a fantasy platforming adventure coming this winter.

Don’t Escape: 4 Days in a Wasteland closing in on 2018 release 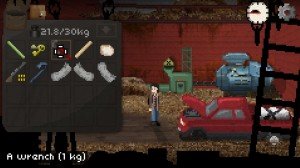 You might think not much would matter when the end of the world as we know it is about to end, but in indie developer scriptwelder's upcoming Don't Escape: 4 Days in a Wasteland, the very opposite is true – everything matters all the more, and it's up to you to navigate the neverending trials of a mid-apocalyptic world.

The Mooseman completes journey onto consoles 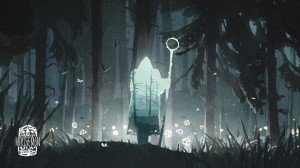 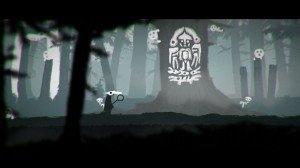 Not every game requires loads of comedy, action, or witty dialogue. Sometimes an adventure can be laid back, quiet, and thoughtful. Indie developer Morteshka's atmospheric The Mooseman aims to provide just such an experience, arriving on consoles now after its release on PC last year.

» Read full announcement for The Mooseman