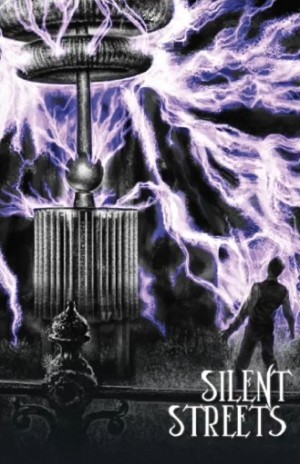 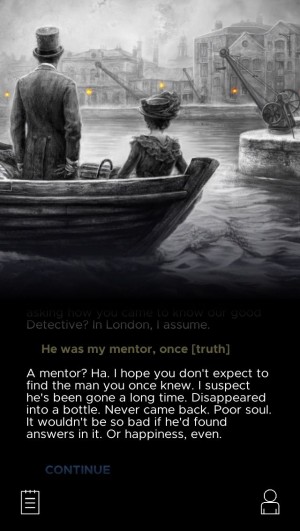 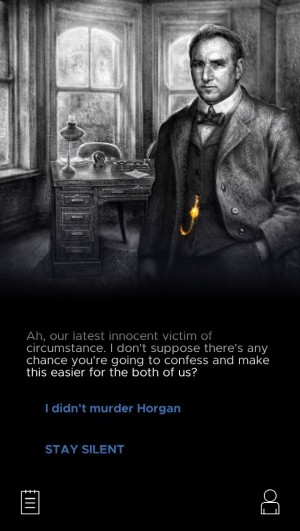 First there was Silent Streets, the episodic mobile-exclusive mystery series with augmented reality elements that debuted with a free first installment. Then there was only silence. Soon, however, the series will be revived, bigger and better than ever with an all-new commercial episode called The Mockingbird’s Last Dive. 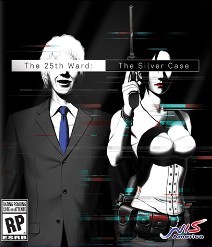 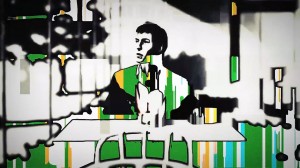 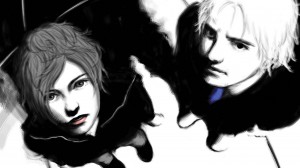 Last year, a remastered version of Goichi Suda's (aka Suda51) 1999 adventure The Silver Case was released to English audiences for the first time. Next year its sequel will follow suit, as NIS America brings the iconic Japanese developer's The 25th Ward: The Silver Case to North American and European gamers.

» Read full announcement for The 25th Ward: The Silver Case

The Council set to convene in February 2018 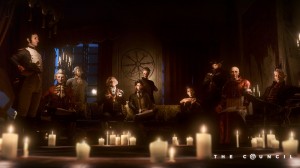 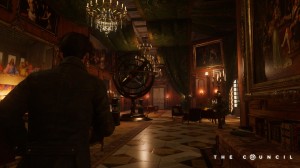 The common lament about today's choice-driven adventures is that player decisions ultimately don't seem to matter. Not so with the upcoming episodic series The Council, according to indie French studio Big Bad Wolf.

» Read full announcement for The Council 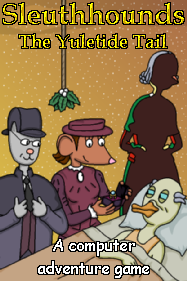 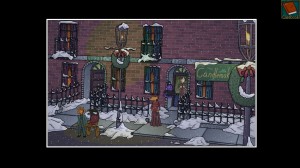 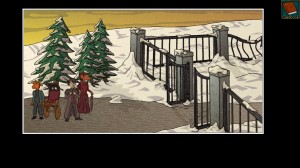 The Sleuthhounds continue to make the rounds of all our favourite holidays. After successfully navigating The Valentine's Vendetta and The Halloween Deception, now anthropomorphic animal detectives Pureluck Homes and Jane Ampson have set their sights on Christmas in today's release of The Yuletide Tail.

Adventure games aren't for dummies. But that doesn't mean they can't star dummies, as we'll now get the chance to find out for ourselves thanks to a successful crowdfunding campaign for Inexplicable Deaths in Damipolis: Inner Thoughts.

Campo Santo ventures next In the Valley of Gods 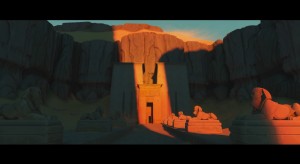 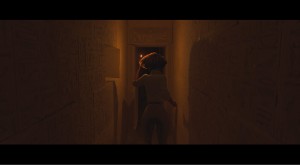 Campo Santo has decided to stop playing with fire, but there's no guarantee their next destination will be much safer. The creators of Firewatch have pulled back the curtain on their next project, and while in many respects the experience looks to share much in common with its predecessor, the setting will be vastly different In the Valley of Gods.

» Read full announcement for In the Valley of Gods 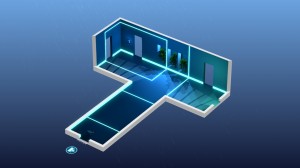 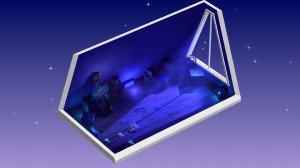 Normally the only time you'd use the words "heartwrenching" and "mess" in the same sentences is some variation of "it's heartwrenching how often I need to clean this mess." But indie Australian developer Robot House is ready to flip that script in a big way with the release of Rumu, a game with a "heartwrenching narrative to make you fall in love with mess."

Hostil gets welcome release on Steam 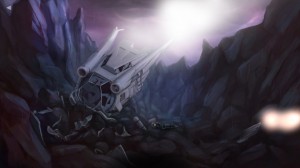 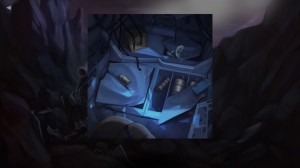 There's may be way too much hostility in the world, but we can always do with a little Hostil, a short new point-and-click adventure released on Steam.

Apocalipsis: Harry at the End of the World is drawing nigh! 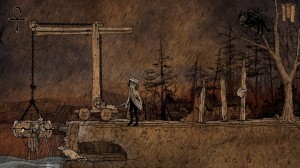 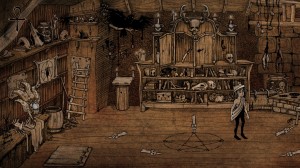 Usually when we refer to "retro" graphics, we're talking about something from the late '80s or early '90s. Klabater and Polish developer Punch Punk Games are going far more retro than that, however, bringing medieval art alive early next year in the  stylish point-and-click adventure Apocalipsis: Harry at the End of the World.

» Read full announcement for Apocalipsis: Harry at the End of the World

Be on the lookout for a new Carol Reed in January 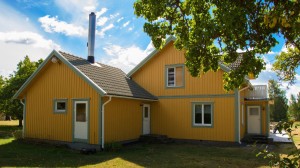 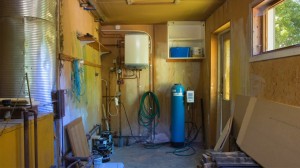 Carol Reed just never takes a break. Even an illness can't keep her down, as we'll learn next month when the private detective in Sweden becomes embroiled in her thirteenth adventure from MDNA Games, The Birdwatcher.

» Read full announcement for The Birdwatcher

Sshh… hear that? It’s the sound of Lisssn launching on Mac 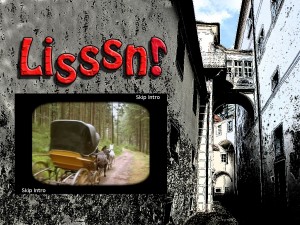 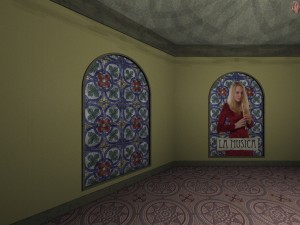 If you're one of those tone-deaf people who can't stand music puzzles in games, stop reading now. If, however, you think your discerning ear has what it takes for a game that requires a keen attention to audio, you'll be pleased to know of the release of Lisssn on Mac, with a Windows version still to follow.

Clock ticking down to launch of Midnight Quest 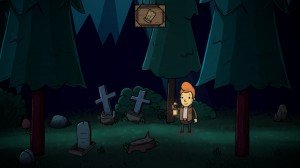 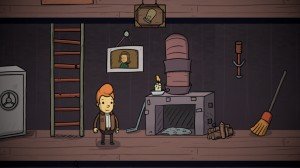 Nothing good ever comes from trying to mess with time... unless, of course, it happens in an adventure game. In indie developer Sergey Romanko's Midnight Quest, a time-based disaster once again is the catalyst for puzzling adventurey goodness, as we'll soon see when the game releases next month. 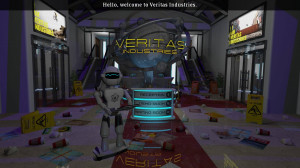 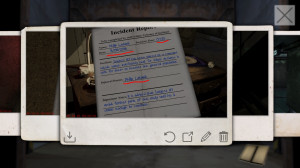 In real life, it's probably not a smart idea to volunteer for lab experiments shrouded in secrecy at a company known for its shady dealings. In an adventure game, though, it's almost an invitation, begging to be positively RSVPed. Fortunately, we'll have that chance soon enough when Glitch Games releases its latest adventure, Veritas. Veritas Industries