It’s the middle of the summer, and Carol has been down with a flu for nearly three weeks. Just as she’s starting to feel better, she’s contacted by Immodia, whom she met on a previous case. Immodia is nervous because the man she is trying to persuade to marry her, the recent widower Henrik, has suddenly disappeared. She wants Carol to “catch” him. Carol is only moderately interested in the case, but decides to take it and soon discovers Henrik’s disappearance turns out to be far more complex than a widower getting cold feet.

The 13th Carol Reed adventure provides another scenic Swedish tour, but a compelling investigative mystery is largely missing along the way.

3 Jan, 2018
The Birdwatcher spotted today on Windows and Mac

Walkthrough for The Birdwatcher

Screenshots for The Birdwatcher » View all screenshots (37) 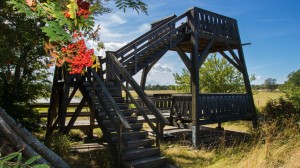 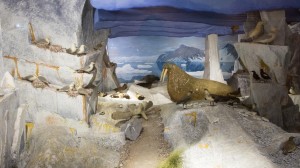 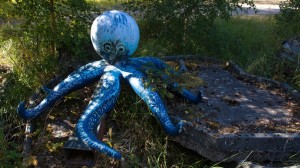 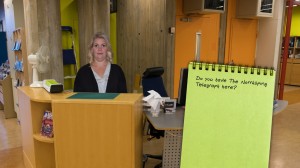 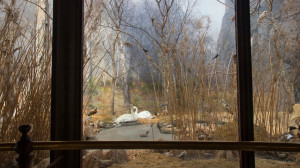 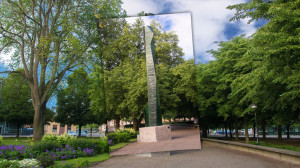 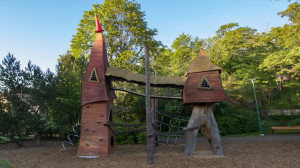 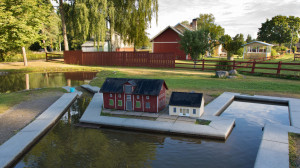 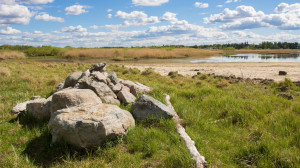 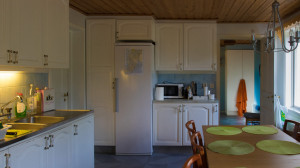 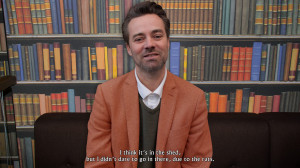 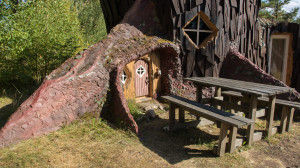 Videos for The Birdwatcher » View all videos

No videos for The Birdwatcher available (yet)

What our readers think of The Birdwatcher

Most of the game was spent navigating trying to find out where to go..Boring..Completed it and already forgot what story it had...Had most of the problems Carol Reed games usually have,especially terrible voice acting... I think my rating of 2.5 might be...
Read the review »


The Birdwatcher by MDNA Games - A Point and Click Adventure Game