In 1994, the Swedish engineer, entrepreneur and adventurer Malte Stierngranat was buried in a pyramid that he had designed himself. It was erected almost half a century prior to his death. Years later, Malte’s son Erik and his family go missing. Carol Reed is contacted by the families caretaker and cleaner, George, and has to delve into Malte’s illustrious life and legacy.

With the tenth Carol Reed adventure just around the corner, we caught up with the series creator for a snapshot of the man behind the camera. 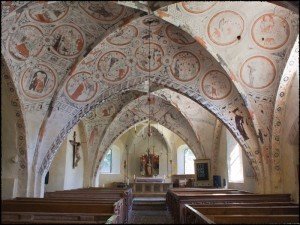 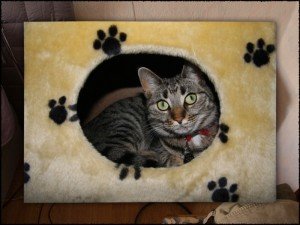 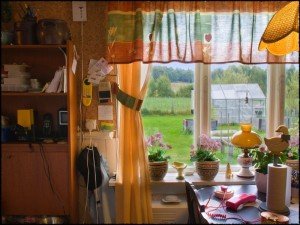 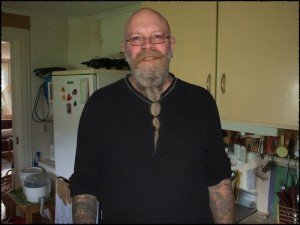 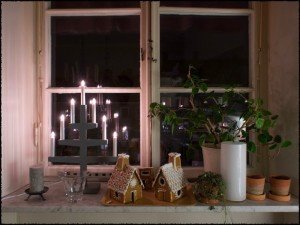 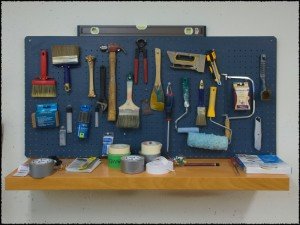 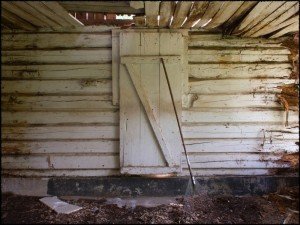 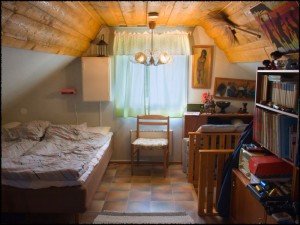 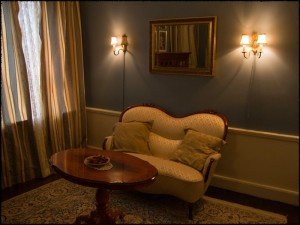 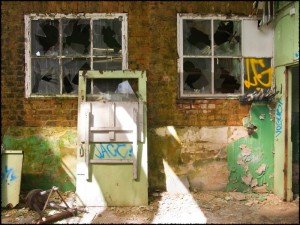 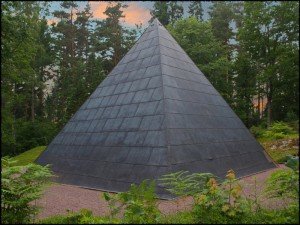 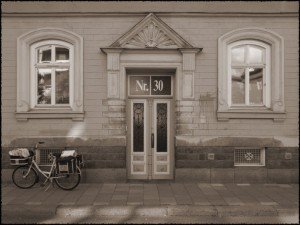 No videos for Bosch’s Damnation: A Carol Reed Mystery available (yet)

What our readers think of Bosch’s Damnation: A Carol Reed Mystery

Good: - Some nice indoor locations, can't believe the junk some people have:) - Fun code puzzles Bad: - Not much of a story, i won't bother talking about the pathetic plot twist - Where are the beautiful & interesting outdoor locations? One or two and a...
Read the review »