Carol is approached by a mysterious man who wants her help, but declines when he refuses to reveal his identity. The morning after, his body is found floating in the Norrköping River. Carol decides to determine why the dead man wanted to hire her, but after discovering several connections between him and the unsolved 1986 murder of Swedish Prime Minister Olof Palme, she soon finds herself in deadly danger.

The ninth Carol Reed mystery is a chilling real-world investigation of the unsolved assassination of Swedish Prime Minister Olof Palme. 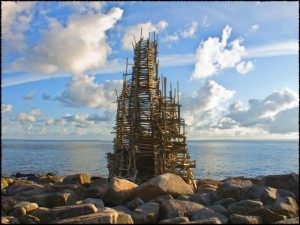 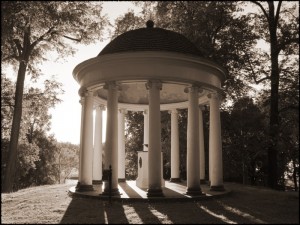 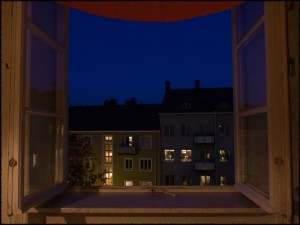 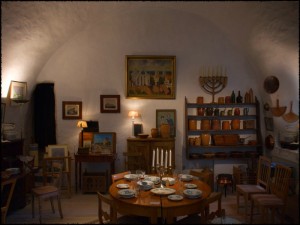 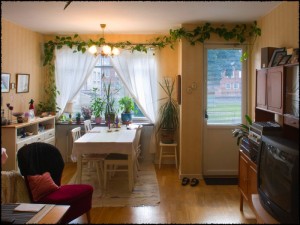 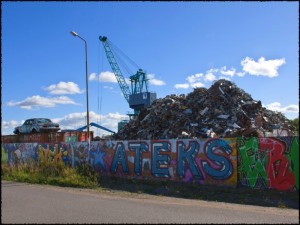 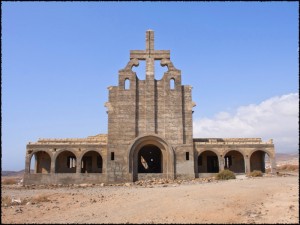 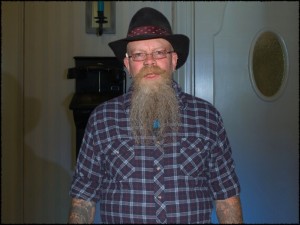 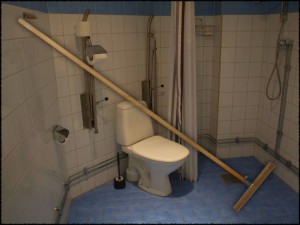 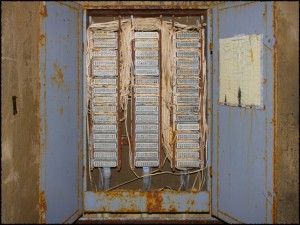 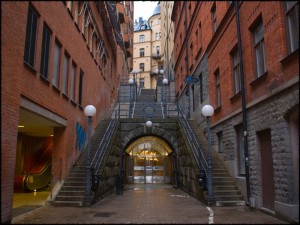 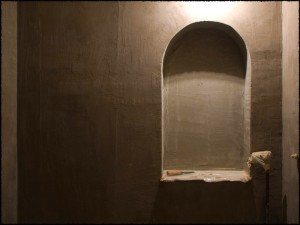 No videos for Cold Case Summer available (yet)

What our readers think of Cold Case Summer

I think this is the best Carol Reed adventure so far. The story has interesting twists and the murder of Olof Palme gives extra suspense to the story. The puzzles also are very well thought out. I was really impressed with the way everything comes together...
Read the review »