You are granted the ability to see beyond the veil of reality and investigate the dreams that haunt you each night. As a narrative-driven puzzle game, you’ll need to complete a series of challenging research-based puzzles to summon mysterious figures from the Victorian era and uncover the secrets behind your strange visions.

This surreal research-based adventure has a hazy story but is a dream come true for puzzle lovers.

Walkthrough for Ahnayro: The Dream World

Screenshots for Ahnayro: The Dream World » View all screenshots (16) 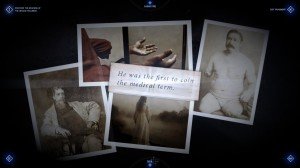 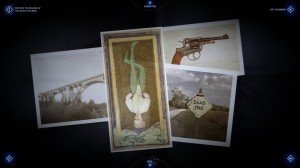 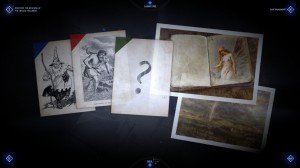 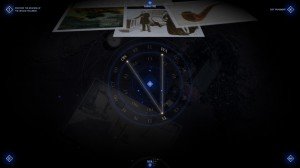 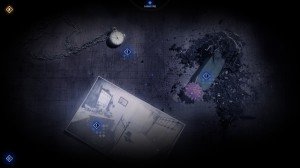 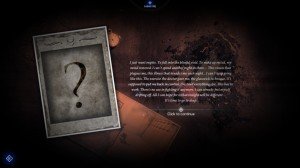 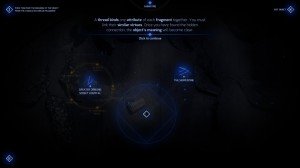 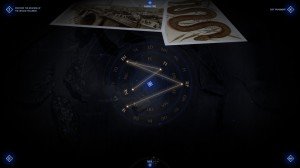 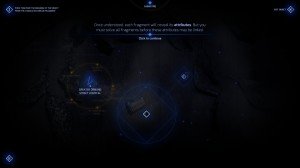 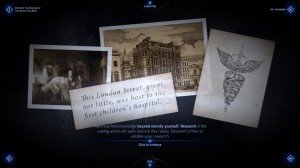 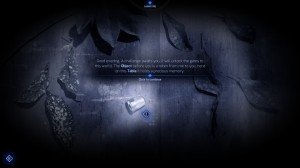 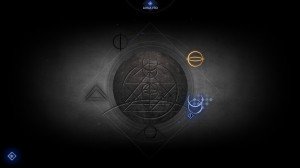 Videos for Ahnayro: The Dream World » View all videos

What our readers think of Ahnayro: The Dream World

The Black Watchmen: Alone in the Dark Web (DLC)


Ahnayro: The Dream World by Alice & Smith - A Point and Click Adventure Game