You are a new recruit in a sophisticated hacking team, called Network Intelligence & Technical Evaluation (NITE) Team 4, that reports to a large intelligence agency. Your job will be to use the STINGER hacking terminal to infiltrate hardened computer networks and carry out missions that feature real espionage tradecraft terminology taken from leaked NSA documents.

Alice & Smith deliver a slick, substantial cyberwarfare spin-off in The Black Watchmen universe for those who can hack its complexities.

It looks like a hell of a month for new adventures to close out the year, so here's a compilation of trailers to eyeball ahead of time.

Modern military hacking sim from the creators of The Black Watchment now complete on Windows and Mac.

12 May, 2018
Free Steam tryouts for The Black Watchmen this weekend

Stuck in NITE Team 4, or looking for the best way to proceed? Click below to view our walkthrough for NITE Team 4 and wonder no more! 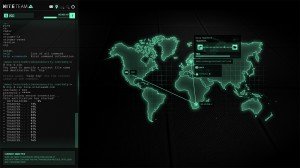 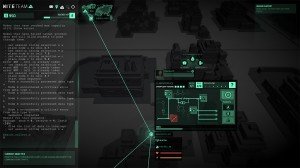 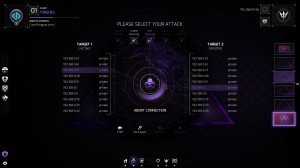 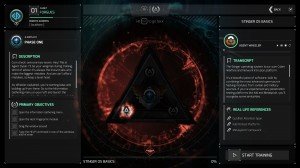 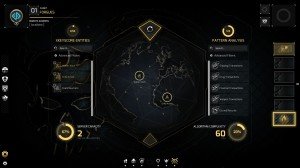 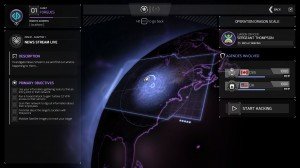 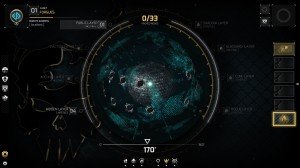 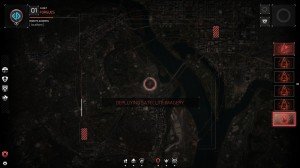 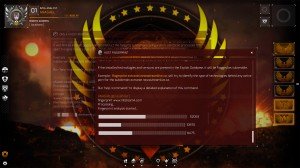 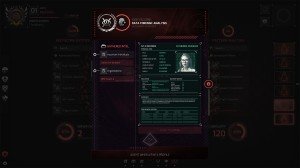 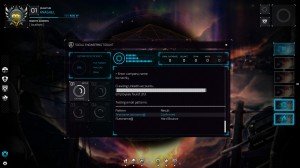 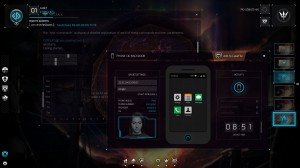 What our readers think of NITE Team 4

There haven't been any reader that reviewed NITE Team 4 yet. Please share your (short) verdict, a review or post your star rating!

The Black Watchmen: Alone in the Dark Web (DLC)

NITE Team 4 is an adventure game, released in 2019 by Alice & Smith. NITE Team 4 has a Illustrated realism style and uses a Text parser control scheme. Adventure Gamers have published a review of NITE Team 4 and rate it as Very good, at this time the community has not provided a rating for NITE Team 4.