Tape: Unveil the Memories getting ready to roll out in two weeks 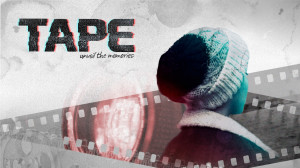 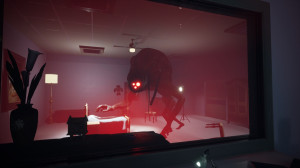 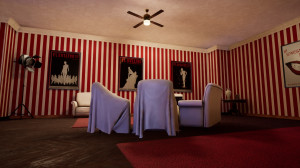 Ever wish you could turn back time and have a do-over? Well, it may not be possible in real life, but it will be in the upcoming Tape: Unveil the Memories, a first-person psychological thriller due out next month.

Castle of Secrets to open its doors next month 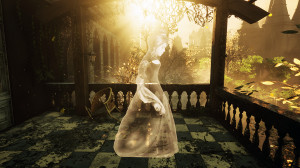 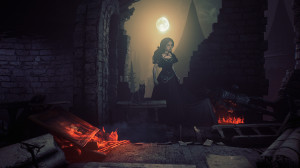 In adventure games, being dead is often the beginning of a journey rather than the end, as there always seems to be unfinished business to tend to before moving on. The next such release to take place in the afterlife will be Aliens games' Castle of Secrets, which is due to arrive on PC late next month.

Am I? does indeed exist now on Steam 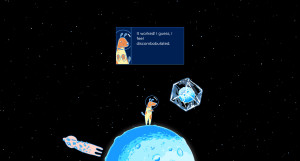 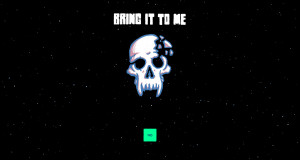 In 1957, Laika was perhaps the most famous dog sent by the Soviet Union to outer space. But what exactly went through her mind up there before her death? There's no way to know that for sure, but indie developer Pixel Quail has used that experience as a springboard for theoretical exploration in the newly released Am I?

» Read full announcement for Am I?

KeokeN’s next sci-fi adventure to Deliver Us Mars 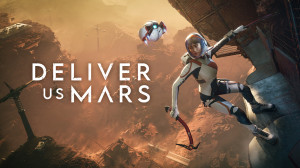 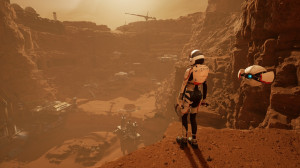 For their debut adventure, Dutch developer KeokeN Interactive managed to send players to the moon. For an encore performance, they're setting their sights even further out in space in their upcoming sequel, Deliver Us Mars. 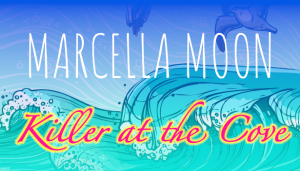 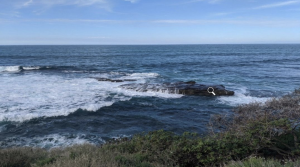 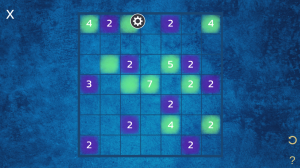 Nancy Drew and Carol Reed may have a huge head start when it comes to prolific indie detective mysteries, but Hidden Ocean's Marcella Moon is doing her best to make up ground with her fourth adventure, due to arrive next month in the form of Killer at the Cove.

» Read full announcement for Marcella Moon: Killer at the Cove

SIMULACRA 3 beginning to come into focus 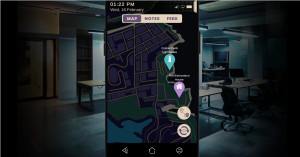 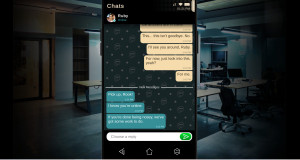 It's probably not a good thing that so much of our lives can be tracked through our phones. It's good for gaming, though, and in particular for Taiwanese developer Kaigan Games' SIMULACRA series, which will be soon be getting a third installment on PC and mobile devices.

Ken and Roberta Williams to reopen Colossal Cave in 3D

While Ken and Roberta Williams are widely recognized as the pioneers of the graphic adventure with 1980's Mystery House, the first text adventure dates further back to Will Crowther's 1975 Colossal Cave (or ADVENT, or Adventure, as it was commonly known, thus inspiring the genre's name). Never before had Crowther's seminal work and the two legendary Sierra co-founders been connected in any way, but all that's about to change with the upcoming release of Colossal Cave 3D.

Kickstarter laid out for Cradlemoor 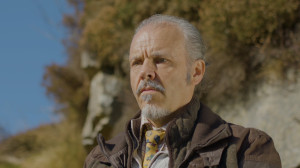 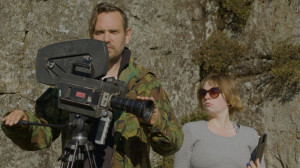 If you were to receive a mysterious USB drive in the mail, what would you do? If you answered, “plug it straight into my computer and peruse the contents,” you're precisely the target audience for TallHead's Cradlemoor, an upcoming interactive murder mystery currently seeking funding on Kickstarter.

First details dug up from The Quarry 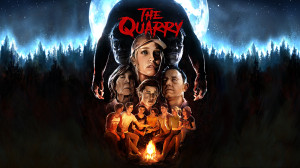 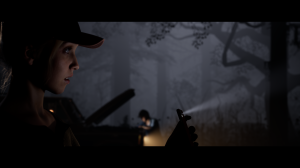 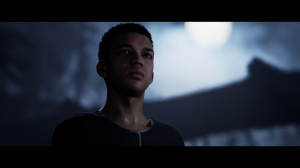 What's better than one new horror game from Supermassive Games to look forward to later this year? How about two! While we aren't quite finished with The Dark Pictures Anthology just yet, with one final installment left to go to complete the first season, due up before that is an all-new supernatural teen thriller called The Quarry.

» Read full announcement for The Quarry 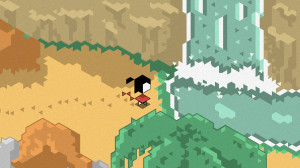 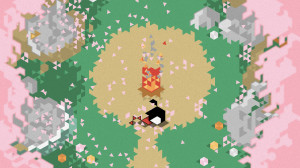 Time limits are often considered anathema in adventure games, but when done right they can be an integral part of the experience. That is certainly true of indie developer PixelManta's upcoming Overmorrow, a minimalist exploratory adventure facing its own time limit of sorts in its crowdfunding campaign on Kickstarter.

Discolored to get a deeper shade with Episode 2 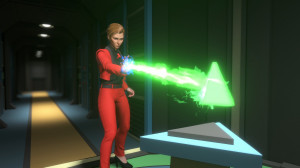 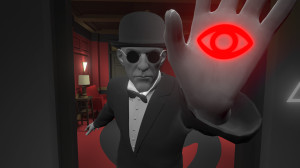 Jason Godbey's surreal 2019 puzzle-adventure Discolored raised more questions than it answered about its world drained of all pigmentation. Perhaps we'll soon get some of those narrative blanks filled in, as the indie developer has announced a follow-up installment due out next year.

Essence of the Tjikko unearthed in Prologue release 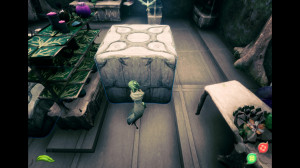 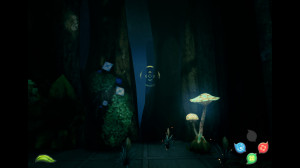 Plants have an innate ability to stretch towards the sunlight for nourishment, so it's only natural that a newborn plant-based game protagonist would seek to do the same, as we can see for ourselves in La Revria Studio's recently released introductory prologue of a new fantasy adventure series called Essence of the Tjikko.

» Read full announcement for Essence of the Tjikko: Prologue 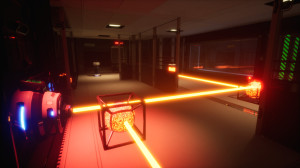 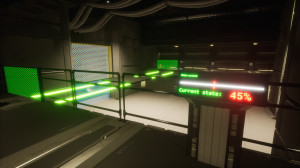 Usually nothing much good can come from the words "space accident," but if there's one exception it's indie developer Whale Rock Games' recently released environmental physics puzzler with that title.

Ib to be exhibited again in commercial remake 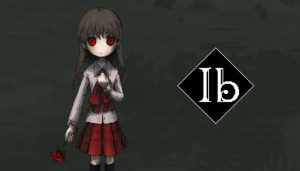 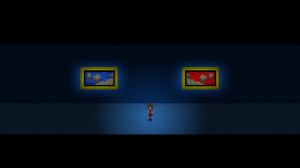 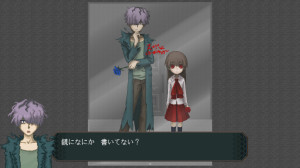 Any good art gallery is worth revisiting ten years later to see what's changed since you last were there. Indie developer kouri is betting that's equally true of the mysterious setting of Ib, a freeware horror adventure that is soon to get an updated commercial remake.