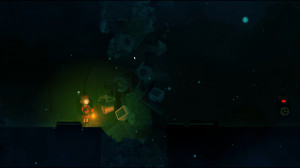 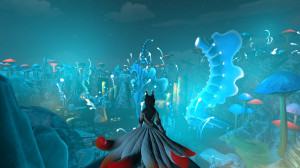 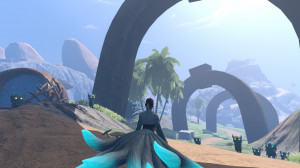 By now we all know the expression "be careful what you wish for; you just might get it." This axiom will prove oh-so-true in indie developer Dream Nyght Studio's upcoming The Wishing Stone, a visual novel-styled adventure currently raising funds on Kickstarter. 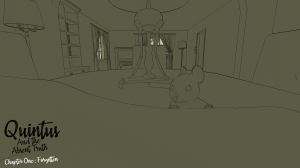 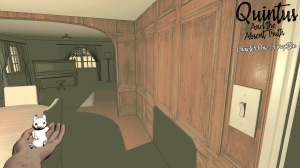 A lot of adventure game obstacles would be a whole lot easier if you were much smaller and could easily reach inaccessible places. Like, say, the size of a mouse. A new five-part adventure from Wreck Tangle Games won't grant that wish, but it offers the next best thing in the form of a small rodent companion in the newly released free debut of Quintus and the Absent Truth.

» Read full announcement for Quintus and the Absent Truth: Chapter One – Forgotten 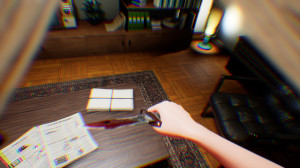 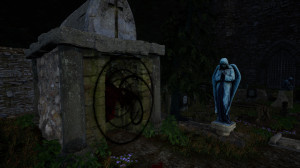 Suicide is not only a tragedy on a very tangible, physical level for the victim and those closest to them, it's not very healthy for the state of one's soul according to certain religious beliefs. To that end, you'll need to confront the karmic repercussions of taking your own life in indie developer Reckless Games' upcoming horror adventure The Unbeaten Path – at least, you will if enough dues are paid in the game's ongoing Kickstarter campaign.

We must learn the lessons of history lest we be doomed to repeat it. This seems to be one of the underlying themes of Monkeys Tales Studio’s upcoming A Painter’s Tale: Curon, 1950, an adventure game about love, resistance, and the lessons lying literally just below the surface of a past that refuses to be forgotten. 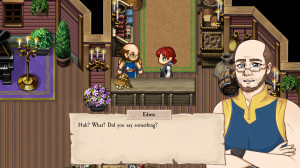 The most tumultuous love stories engulf their participants in a whirlwind of passion and turmoil, but the most tragic can take down even those within their orbit. Such is the case with For Evelyn, an upcoming retro RPG-styled adventure from Kisuarts.

» Read full announcement for For Evelyn 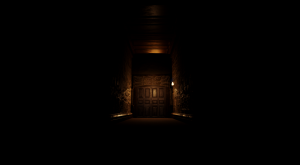 The number seven is a lucky one for puzzle lovers. First there was The 7th Guest and the nefarious brainteasers of the mad toymaker Stauf. And now there's Seven Doors, a new atmospheric puzzle adventure from indie developer Indigo Studios. 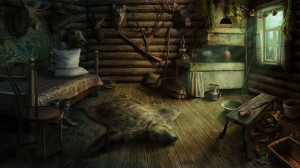 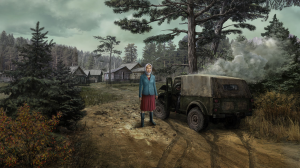 After taking players to the underworld in last year’s Angelo and Deemon: One Hell of a Quest, indie developer Specialbit Studio will be sending us deep into the untamed Siberian forests in their next graphic adventure, The Wild Case.

FunnyPizzaLand 2 preparing for delivery in 2021 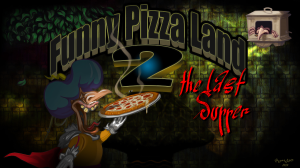 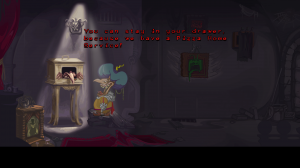 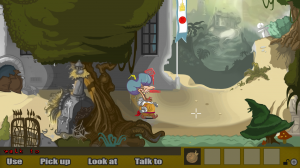 If movies like Blade Runner 2049 and Mad Max: Fury Road have taught us anything, it's that it's never too late for a good sequel. The new game from solo indie developer Roman isn't quite as long-awaited as them, but it'll be nearly twenty years since the launch of its predecessor when FunnyPizzaLand 2: The Last Supper is served up sometime next year. 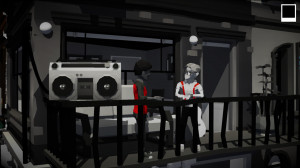 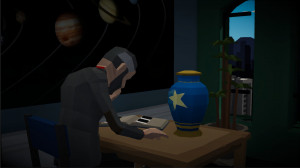 Though Valentine’s Day may be behind us, we can still look forward to the arrival of LOVE – A Puzzle Box Filled with Stories. The upcoming adventure by Rocketship Park is being designed to hone in on specific player emotions, a hallmark the indie Canadian developer tries to instill in all its games. Despite its title, however, it isn't love itself the team wishes to focus on, but rather the cathartic sadness that replaces it after it is lost.

Indiegogo campaign materializes for Into A Dream 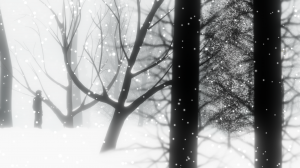 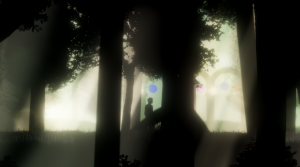 Mental health awareness has really stepped to the forefront of our collective consciousness of late, and taking care of oneself is more important than ever in these troubled times. Indie developer Filipe F. Thomaz has tapped into this sentiment in designing his upcoming adventure Into A Dream around the theme of one man’s depression and the impact it has on his relationships with those closest to him.

» Read full announcement for Into A Dream