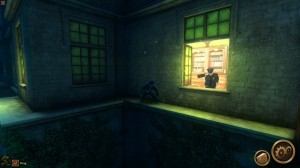 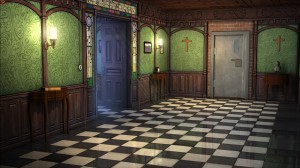 » Read full announcement for Preston Sterling and the Legend of Excalibur

Kickstarter success to Deliver Us the Moon this summer 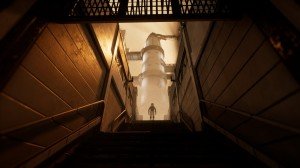 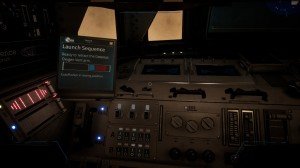 Ever wondered what it would be like to be an astronaut, bounding around the moon in your spacesuit with the blue marble of Earth overhead? In Deliver Us the Moon, the forthcoming episodic survival adventure from indie Dutch developer KeokeN, you'll get the chance to find out just how beautiful it looks up there. Except, of course, it's never that simple; you've got nefarious plots to uncover and the whole population of that blue marble to save, too.

» Read full announcement for Deliver Us the Moon

The Turing Test to be administered this summer 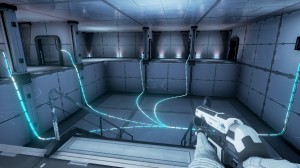 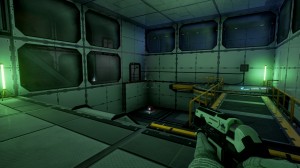 Greenlight time for Midnight at the Celestial Palace 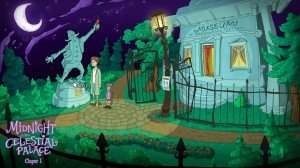 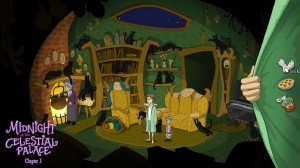 Musicals are few and far between when it comes to video games, but perhaps the tide is turning. Hot on the heels of the cast numbers in Deponia Doomsday comes a brand new episodic "point-and-click musical" called Midnight at the Celestial Palace, which is set to debut later this year.

» Read full announcement for Midnight at the Celestial Palace: Chapter I 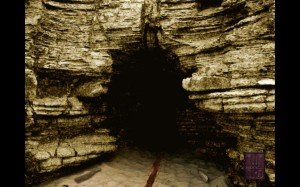 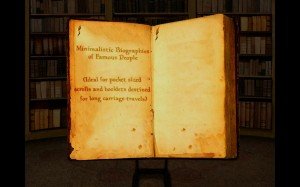 Adventure gamers are experienced thieves, but you'll need to be at your burgling best in indie developer Spider Key Games' newly-released Spellbind.

UnderDread arises on PC and Mac 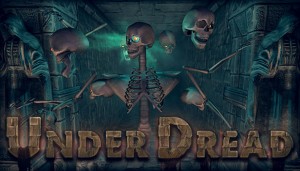 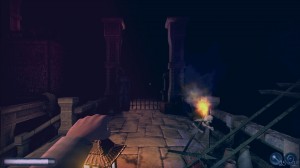 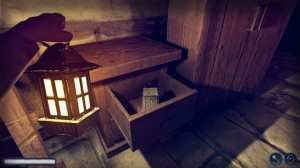 If there's one thing that adventure games have taught us, it's that exploring creepy castles in the dark on your own is probably not a great idea. Unless you enjoy scaring the bejeebers out of yourself, in which case you'll be happy to know that UnderDread has now opened its own castle doors to intrepid adventurers. 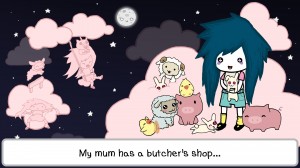 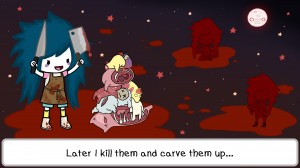 Last year, an unheralded little adventure called MechaNika introduced adventure gamers to Mango Protocol's offbeat, appropriately twisted "Psychotic" world, a meta setting in which the indie Spanish developer has plans for multiple stories. The next such adventure to take place in this world is Agatha Knife, a spin-off prequel of sorts, taking place before the events of its predecessor with a new lead protagonist. 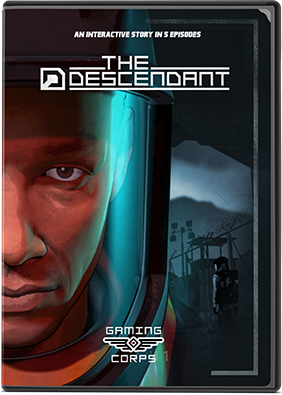 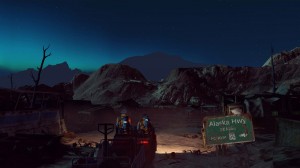 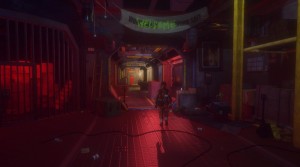 By themselves, both climate change and nuclear war could drastically alter the way humanity functions, but what if both of these catastrophes came along to wipe us out? This is the apocalyptic premise of the upcoming episodic adventure The Descendant, set to debut later this month from Swedish developer Gaming Corps.

» Read full announcement for The Descendant

The Works of Mercy seeking donations on Kickstarter 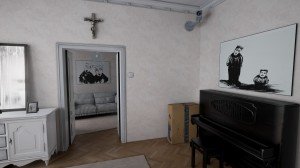 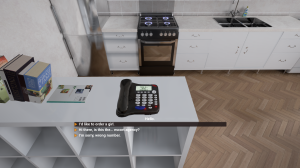 Many games revolve around investigating strange or unexplained murders, but only a few titles, such as Fahrenheit/Indigo Prophecy, go a step further and make the player both investigator and unwilling perpetrator of the murder spree. Polish developer Pentacle seeks to weave the latter kind of tale in their upcoming first-person horror adventure The Works of Mercy, and has taken to Kickstarter in order to secure the necessary funding.

» Read full announcement for The Works of Mercy

A Place for the Unwilling finds a home on Kickstarter 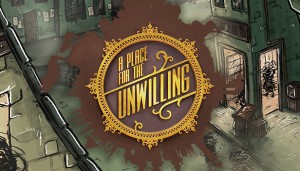 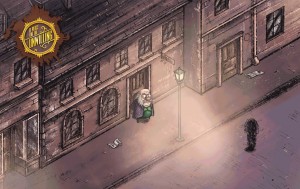 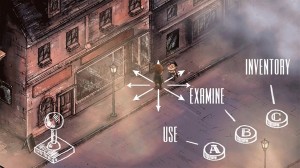 Ron Gilbert's "The Cave" was a living, breathing entity, but imagine if an entire city were alive – what stories it could tell! What kind of stories? To find that answer, you might want to consider backing A Place for the Unwilling, which is currently seeking crowdfunding through Kickstarter.

» Read full announcement for A Place for the Unwilling