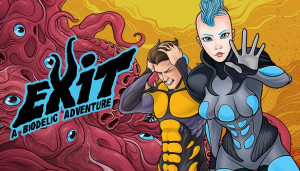 If there are two words in futuristic sci-fi destined to end badly, it's "neural implants". Indie developer Neurosaur plans to put that axiom to the text in the upcoming point-and-click adventure, Exit: A Biodelic Adventure. 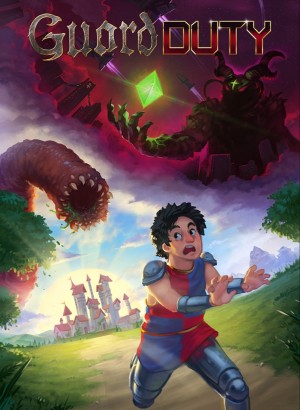 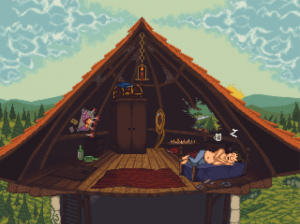 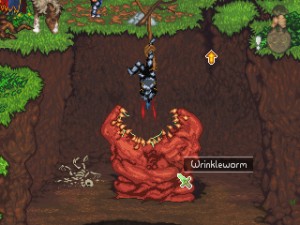 What's better than a comic fantasy adventure where the hero gets to save the world from unspeakable evils? How about TWO heroes saving the same world, a thousand years apart – or, well, "more like one and a half men" in Sick Chicken Studios' upcoming Guard Duty. 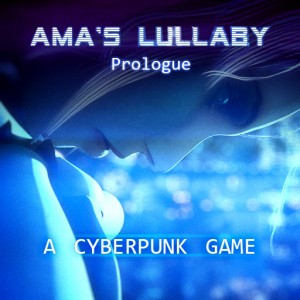 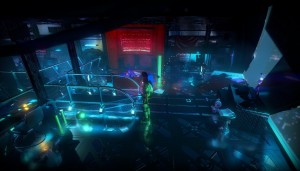 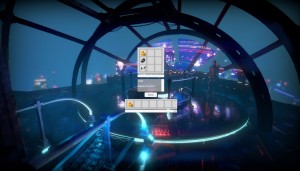 When you think “cyberpunk,” the name “Blade Runner” usually isn’t far behind. Citing the cult favorite from Westwood Studios as an inspiration, indie developers Mercy Ground Creations are hoping to add their own successfully Kickstarted project Ama’s Lullaby to the list of popular cyberpunk adventures, though not for another two more years. 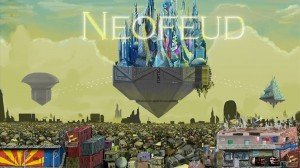 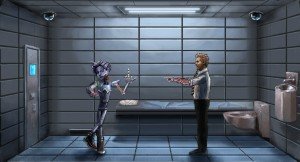 Artificial intelligences in sci-fi tend to be either perfect paragons of rationality and benevolence, or just want to cleanse the planet of us inferior humans. Have you ever wondered what would happen if, instead, they were just as flawed as their creators? Christian Miller (aka Silver Spook Games) has, and the result is Neofeud, a newly-released hardboiled cyberpunk adventure inspired by films such as Elysium, Blade Runner and The Matrix. 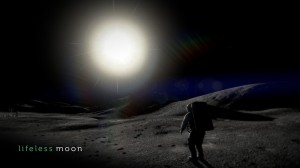 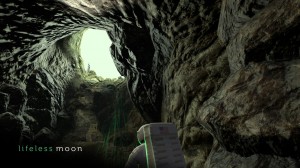 Stage 2 Studios sure has a habit of sucking all the life out of everything it touches. Normally that's an insult, but not when you're the creators of 2014's Lifeless Planet and its newly-unveiled spiritual successor Lifeless Moon.

Peregrin readies to land in 2017 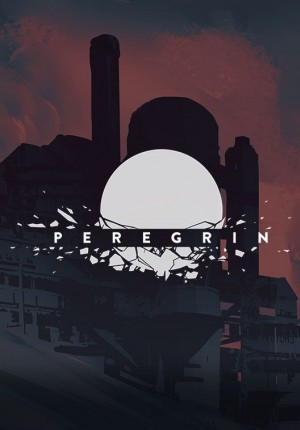 Domino Digital's upcoming Peregrin isn't a spin-off Middle-earth adventure about Pippin, but it is a promising fantasy adventure featuring arcane magic, deadly creatures, and a beautiful but treacherous land to explore, as we'll find out when the game is released later this year.

The Occupation preparing to spread worldwide 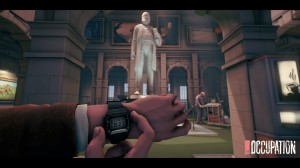 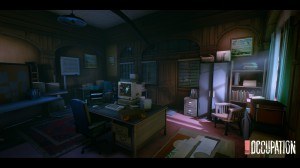 The balancing act between public safety and civil liberties is becoming an increasing concern worldwide, and indie developers White Paper Games are exploring this controversial dynamic in their upcoming, ominously-titled The Occupation.

» Read full announcement for The Occupation 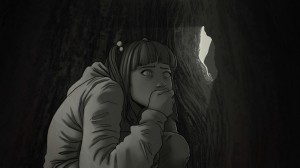 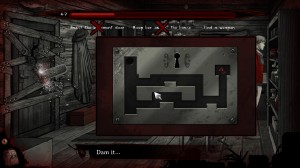 More and more horror adventures are going the way of Amnesia-styled 3D stealth-survival games these days, so it's refreshing to find one like the upcoming Green Mirror, which adheres to the traditional point-and-click formula while still adding in some perilous elements to contend with.

The Station prepares for boarding this summer 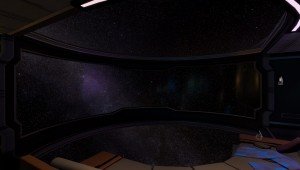 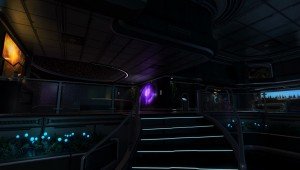 Here's a tip for wannabe space explorers: NEVER be part of the initial research team, because you'll inevitably disappear without a trace. Now, being the investigator sent to find out what happened is a whole lot more fun, and players will have the chance to do just that this summer when The Station is released.

» Read full announcement for The Station 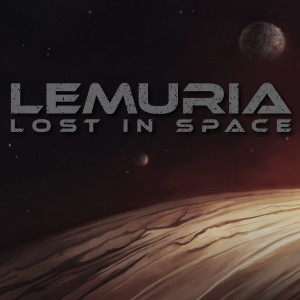 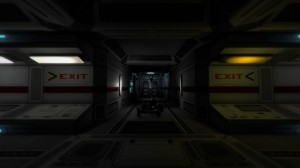 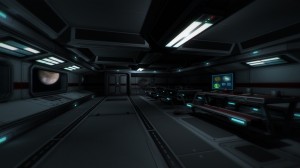 Danger, Will Robinson! Wait, no. Wrong robot, wrong Lost in Space. This isn't the campy old 1960s sci-fi television show, but Lemuria: Lost in Space, a newly-released sci-fi adventure blending adventure, RPG, and survival elements. There is danger, though.

Pair of LEAVES spring to life on Steam 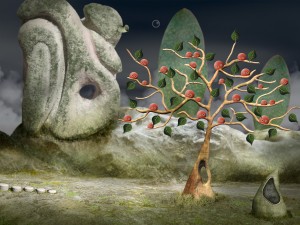 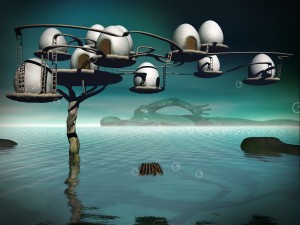 It's a bit early for most of us to be looking for the first leaves of the season, but spring has come early this year in the form of not one but TWO games from German studio ZAR 21 and Daedalic Entertainment.

The Low Road leads to Steam next month 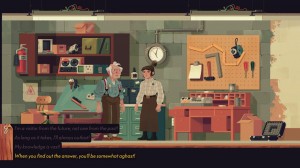 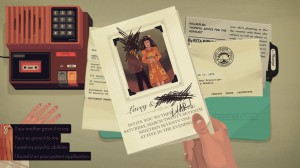 While most adventure games feature protagonists who are upstanding citizens acting for the greater good, they also involve a fair bit of underhanded manipulation and even rampant kleptomania – the end justifies the means, right? But what if your goals weren't so noble, your intentions not nearly as pure? This is the moral dilemma at the heart of The Low Road, an upcoming indie point-and-click adventure from XGen Studios set in the 1970s world of corporate espionage. 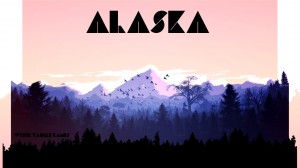 If you're up for an intriguing new 3D murder mystery, then look to the north later this year (and probably a little east or west). No no, farther north, WAY north! We're talking Alaska north. 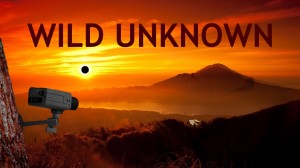 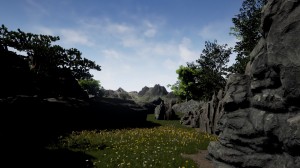 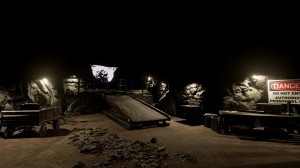 If you're planning for March break on a budget, you might want to consider the Wild Unknown as your target destination, as the first-person 3D indie adventure has just released on PC.