An undetectable space station with a small three-person crew deploys to research an advanced alien race embroiled in civil war, in search of a means towards a peaceful relationship. But communications have been lost, and a recon specialist is sent to uncover what happened. Assuming the role of a detective, you must unravel a mystery that will decide the fate of two civilizations.

Originally launched only for standard PCs before being re-released for VR in December 2019.

Emphasizing atmosphere over in-depth gameplay, this first-person exploration adventure is probably worth a quick visit for sci-fi fans.

First-person sci-fi adventure in space gets 'redesign of nearly every system and asset' for Oculus and Vive.

18 Mar, 2017
The Station prepares for boarding this summer

Walkthrough for The Station

Stuck in The Station, or looking for the best way to proceed? Click below to view our walkthrough for The Station and wonder no more!

Screenshots for The Station » View all screenshots (24) 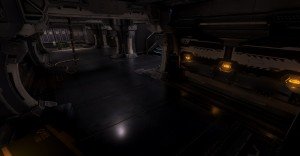 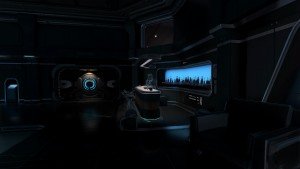 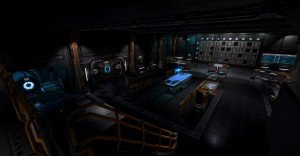 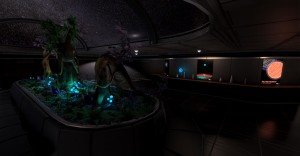 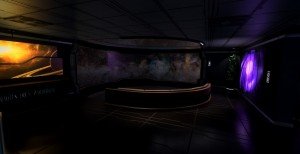 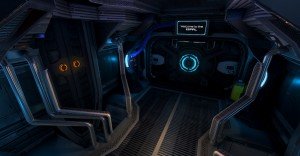 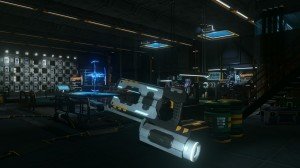 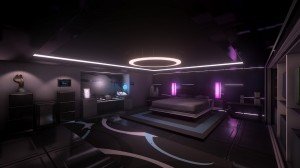 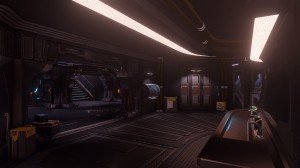 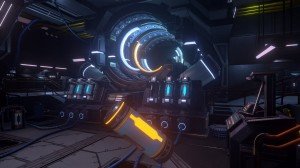 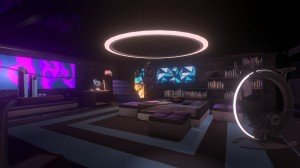 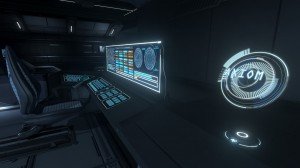 Videos for The Station » View all videos

What our readers think of The Station

I had high hopes for this game, but was very disappointed after playing it. It all looks great and runs very very smooth. Story is nice, sound effects, graphics and voices are great too. The puzzles are nice, but simple. This all you see in the first hour...
Read the review »

Adventure Games by The Station

The Station is an adventure game, released in 2018 by The Station. The Station has a Illustrated realism style and uses a Keyboard, Motion Control control scheme. Adventure Gamers have published a review of The Station and rate it as Decent, meanwhile the community rating for The Station is Good.