It’s 2033, and humans have become genetically engineered supermen, while most sentient robots are now humanity’s unwanted bastard children, dumped into a massive landfill known as “The Pile”. Karl Carbon is an ex-cop, dishonorably discharged from Coastlandia PD for disobeying an order to shoot an unarmed sentient humanoid. Karl is exiled to “The Pile” as a lowly social worker. There he counsels gangbanging foster-kid robots and confiscates chimera-children from deadbeat half-wolf parents. Until one day a case goes horribly sideways and Karl is drawn into a sordid conspiracy that could threaten the strained fabric of Human-Robot-Hybrid civilization – or save it.

Rather than clashing, this compelling point-and-click adventure is an eclectic blend of dystopian cyberpunk and hardboiled detective mystery.

Stuck in Neofeud, or looking for the best way to proceed? Click below to view our walkthrough for Neofeud and wonder no more!

Screenshots for Neofeud » View all screenshots (32) 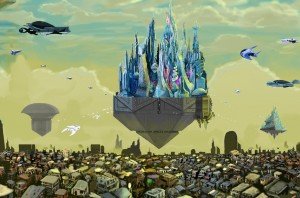 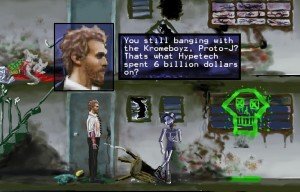 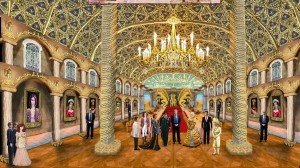 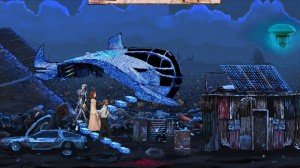 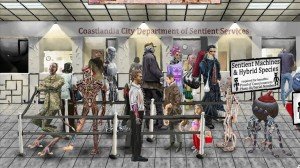 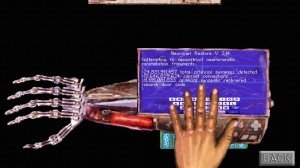 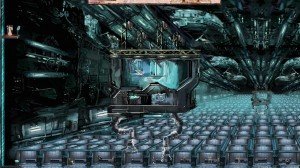 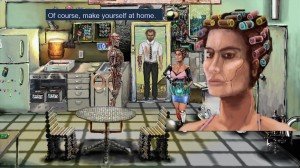 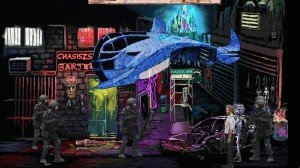 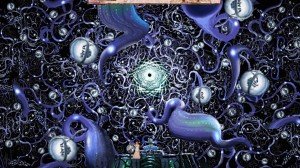 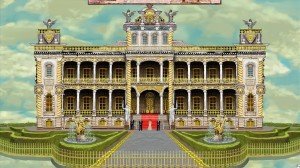 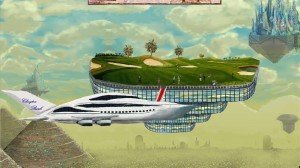 Videos for Neofeud » View all videos

What our readers think of Neofeud

It's another oneman-made adventure game and this one really stands out! Good: - The style of the game. You can feel alot of effort went into making it. - Great soundtrack, it sounds alot like Deus Ex. - Christian miller, the creator did the voiceacting of...
Read the review »

Neofeud is an adventure game, released in 2017 by Silver Spook Games. Neofeud has a Illustrated realism style and uses a Point-and-click control scheme. Adventure Gamers have published a review of Neofeud and rate it as Very good, meanwhile the community rating for Neofeud is Good.