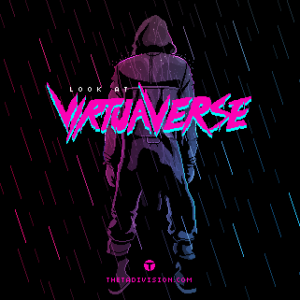 In a future not so far away where one AI has prevailed, governments have become obsolete and society is migrating to a permanently augmented world managed by a global neural network. Nathan, an outsider still refusing to comply to the new system, is making a living off the grid as a smuggler of pirate gadgets and cracked software. One morning he finds out his girlfriend Jay disappeared overnight and broke his custom AVR glasses, leaving just a mysterious message on their bathroom mirror. She’s an AR graffiti writer whose drones have been bit-spraying techno-color all over the augmented space in the city. Disconnected and determined to find out what happened to Jay, Nathan gets tangled in an unexpected journey involving technomancers, AR graffiti rebels, digital archeology, epic cyberwars and virtual reality debauchery.

Picking up momentum after a slow start, this indie sci-fi story rounds into a beautiful, challenging pixel art adventure that offers much more than meets the eye.

12 May, 2020
VirtuaVerse initialized on Windows, Mac and Linux

Retro-styled point-and-click cyberpunk adventure coming to Windows, Mac and Linux on May 12th.

Stuck in VirtuaVerse, or looking for the best way to proceed? Click below to view our walkthrough for VirtuaVerse and wonder no more!

Read the walkthrough for VirtuaVerse (8645 words)

Screenshots for VirtuaVerse » View all screenshots (60) 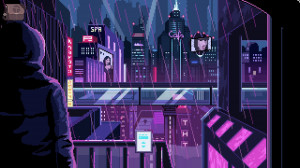 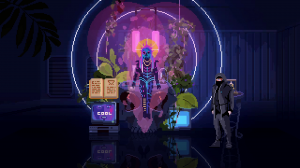 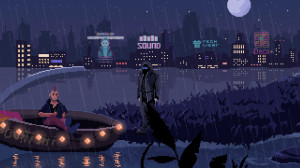 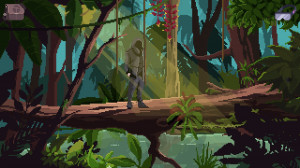 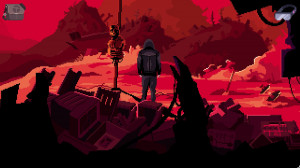 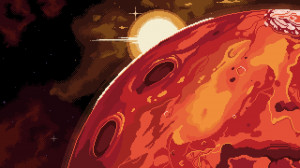 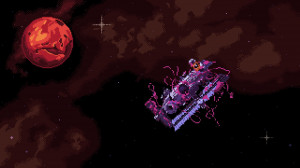 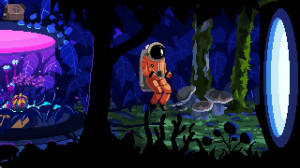 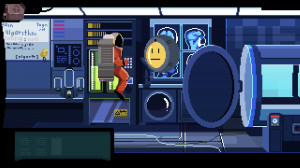 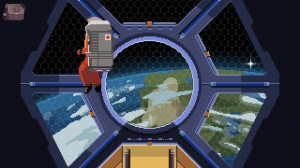 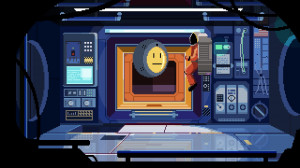 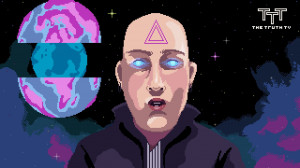 Videos for VirtuaVerse » View all videos

What our readers think of VirtuaVerse

There haven't been any reader that reviewed VirtuaVerse yet. Please share your (short) verdict, a review or post your star rating!

VirtuaVerse is an adventure game, released in 2020 by Theta Division Games. VirtuaVerse has a Stylized art style and uses a Point-and-click control scheme. Adventure Gamers have published a review of VirtuaVerse and rate it as Very good, meanwhile the community rating for VirtuaVerse is Very good.