Set in the near future when the Earth’s resources are nearly depleted, the nations of the world have come together to create the Worldwide Space Agency. Under the banner of the WSA, astronauts were sent to the moon to conduct research aimed at securing the future of mankind. Sadly, due to bickering between countries, no solution has been agreed upon. Now, with man’s absolute last resources, you, a brave astronaut gone rogue, take the great step to the moon in a do-or-die secret mission to save humanity.

Originally announced as a five-part series before being reconfigured as a single standalone game, but then released unfinished under the title Deliver Us the Moon: Fortuna, with the rest of the story to be delivered as free DLC. Finally released as a complete new rebranded product in October 2019.

Deliver Us the Moon review

With so many adventures on display in Germany this summer, we wandered far and wide to see what was still there before they were gone.

This slick-looking sci-fi adventure launches with promise, but stalls abruptly before it can stick the landing, with free DLC promised to finish the story later on.

Ports of first-person sci-fi adventure available now for download on PS4 and Xbox One.

Long-awaited complete version of sci-fi thriller available now for Windows; coming to PS4 and Xbox One in 2020.

Free DLC update to complete sci-fi epic on PC; complete version coming to PS4 and Xbox One in 2020.

20 Jul, 2019
New trailer eases wait for the rest of Deliver Us the Moon

20 Mar, 2016
Kickstarter success to Deliver Us the Moon this summer

Five-part 3D lunar adventure set to debut on PC and Xbox One in August.

Walkthrough for Deliver Us the Moon

Screenshots for Deliver Us the Moon » View all screenshots (39) 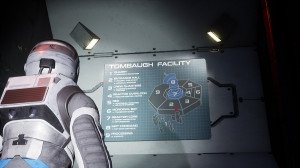 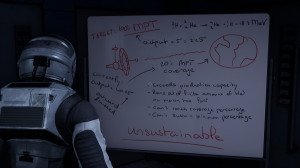 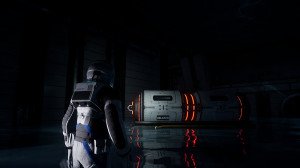 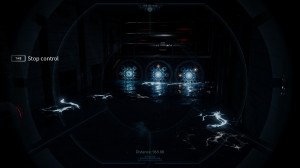 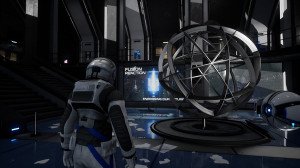 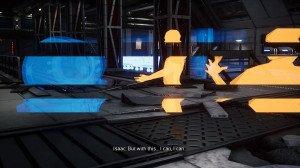 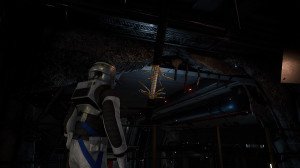 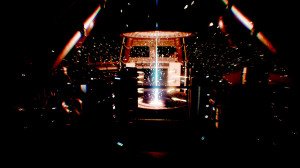 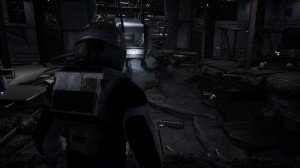 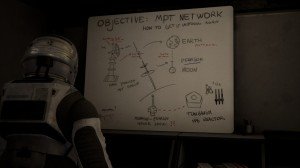 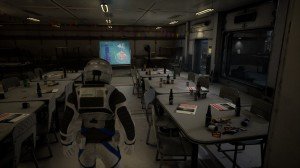 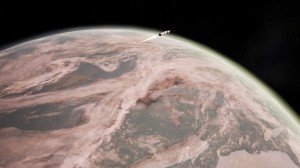 Videos for Deliver Us the Moon » View all videos

Deliver Us the Moon – PS4 and Xbox One launch trailer

Deliver Us the Moon – Blackout trailer

What our readers think of Deliver Us the Moon

There haven't been any reader that reviewed Deliver Us the Moon yet. Please share your (short) verdict, a review or post your star rating!

The Descendant: Episode 3 - What Lies Beneath


Deliver Us the Moon by KeokeN - Adventure Game