Following the collapse of the World Union, war divided the planet into coalitions representing “The West” and “The East”. To avoid a mysterious intelligent infection, people are living under lockdown in the protective domes. Retired pilot and strong-willed grandfather Stefan takes on the responsibility of ending the conflict, but little does he know his most powerful ally will be his small granddaughter, Reny. Help Stefan and Reny end the ongoing war in different locations as both characters speak to the peculiar dome inhabitants, investigating to uncover clues and testimonies about the origin of the violent tragedy that divided the world.

Joshua Cleveland sits down with one half of the husband and wife team behind the quirky 3D sci-fi adventure currently on Kickstarter.

Sci-fi point-and-click adventure set in 'funky apocalyptic world' coming to PC on Steam in the first quarter of 2021.

Stuck in KAPIA, or looking for the best way to proceed? Click below to view our walkthrough for KAPIA and wonder no more!

Screenshots for KAPIA » View all screenshots (10) 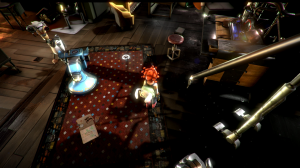 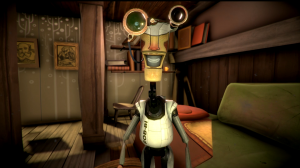 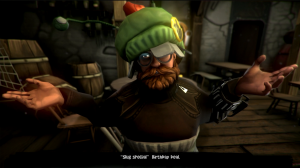 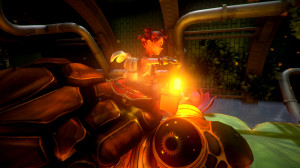 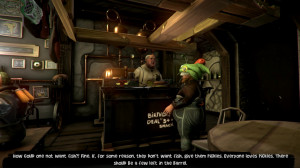 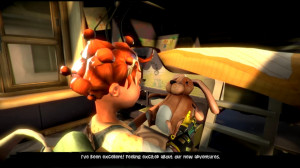 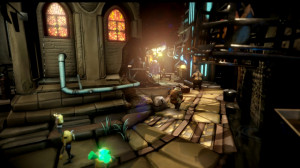 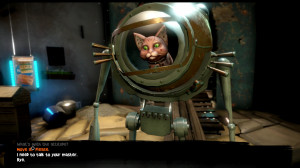 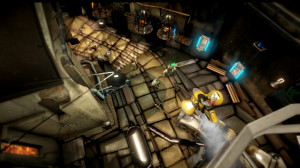 Videos for KAPIA » View all videos

What our readers think of KAPIA

There haven't been any reader that reviewed KAPIA yet. Please share your (short) verdict, a review or post your star rating!

Adventure Games by 2FOR2


KAPIA by 2FOR2 - Adventure Game

KAPIA is an adventure game, released in 2021 by 2FOR2. KAPIA has a Illustrated realism style and uses a Gamepad, Keyboard control scheme. Adventure Gamers have not yet published a review of KAPIA, at this time the community has not provided a rating for KAPIA.