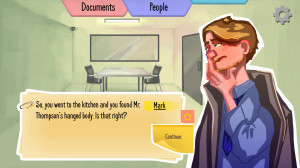 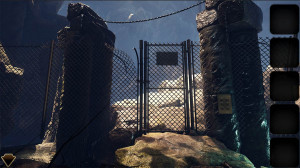 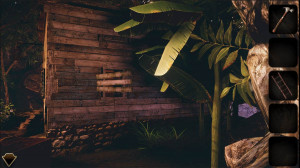 The search for buried pirate treasure has lured many an adventurer in with promises of untold riches. Indie devloper M9 Games is hoping it'll do so once again – virtually speaking – with the newly released island adventure, AYUDA.

If you seek proof of extraterrestrial or other-dimensional life, it's probably best not to look for it in the sky, but rather in our radio signals for secret messages encoded there. This was certainly true in Night School Studio's acclaimed 2016 narrative thriller Oxenfree, and will be once again later this year in the upcoming sequel, Lost Signals.

It's not too early to start making vacation plans for this summer. Who knows where the pandemic will be at then, though, so it's probably best to spend most of it virtually, like in indie developer Something We Made's upcoming adventure, TOEM. 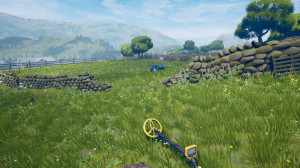 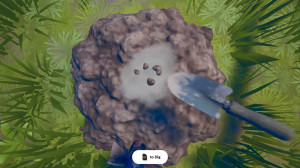 Many adventure games are treasure hunts of sorts by their very nature, but few take that objective quite so literally as The Magnificent Trufflepigs, an upcoming "romantic, metal-detecting" game from Thunkd and the lead designer of Everybody's Gone to the Rapture. 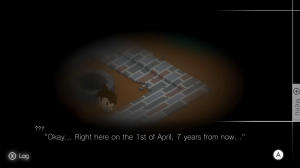 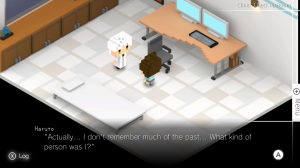 It was nearly four years ago that 7 Years From Now was launched as a mobile exclusive, but now the isometric voxel art adventure is back and nearly ready to relaunch on PC and Switch. 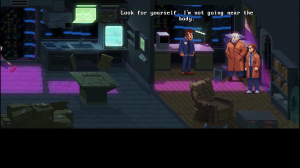 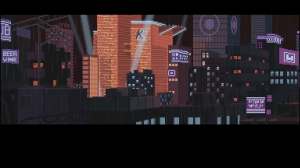 The say that dead men tell no tales, and normally that's true. But what if technology allowed us to tap into the minds of the deceased and find out what happened to them right before the moment of death? This is the basis of Invasive Recall, an upcoming SCUMM-style mystery from Springbeam Studio which is currently raising funding through Kickstarter. 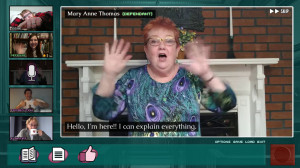 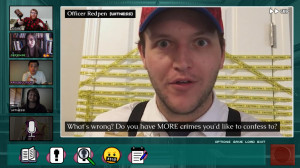 The popular Ace Attorney series has spawned other like-minded courtroom adventures, but none that resemble anything like real life. That changes today, however, with the PC release of Oh, a Rock! Studios' FMV legal comedy, Internet Court. 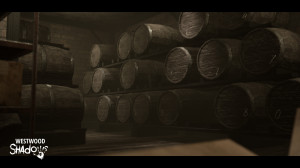 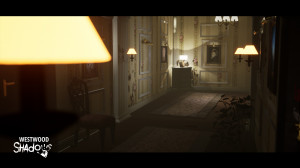 In adventure games, you just never know where a new clue might lead you. This will be particularly true for the grieving protagonist of Westwood Shadows, an upcoming first-person thriller from RedSoup Studio with a demo now available for PC. 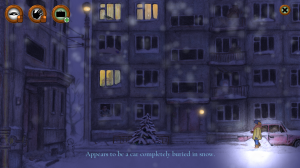 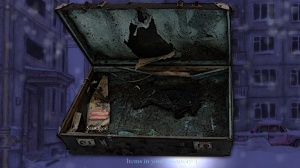 The usual response to the prospect of a little more winter is "no thank you" (the polite version, anyway). But a little more of Alexey's Winter: Night Adventure is a whole different matter, as the first two episodes of a point-and-click adventure series are now bundled together and available on PC. 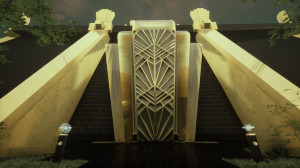 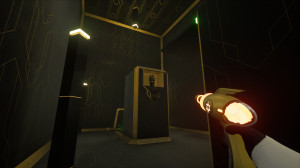 If there's two things adventure gaming has taught us about the universe, it's that intelligent life has constructed advanced civilizations elsewhere that far exceed our own, and that wherever it is they go, they won't be there when we arrive. These truisms will happily apply once again in indie developer Red Koi Box's upcoming sci-fi puzzle-adventure, Faraday Protocol.

Cloudpunk to deliver 100% more content with City of Ghosts explansion 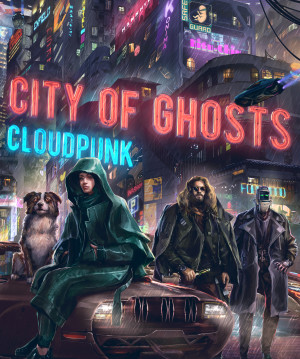 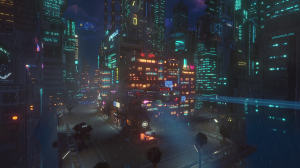 Normally downloadable expansions to adventure games are little more than bonus chapters that slightly stretch out the gameplay experience. Not so with City of Clouds, an upcoming DLC release that promises to match or even exceed the length of the original Cloudpunk. 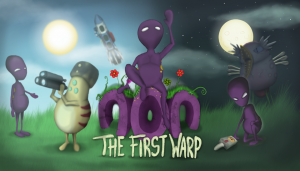 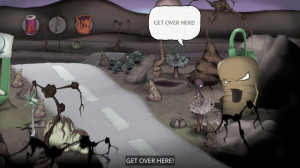 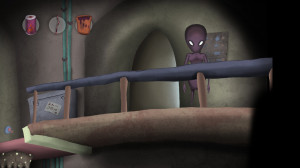 An Airport for Aliens Currently Run by Dogs preparing for takeoff 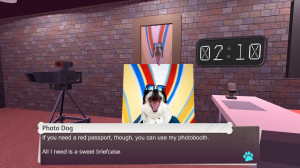 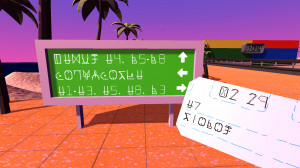 The airline business may have gone to the dogs this year, but that notion will take on a whole new very literal meaning in indie developer Xalavier Nelson Jr.'s upcoming adventure, An Airport for Aliens Currently Run by Dogs. 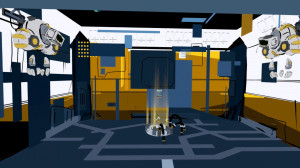 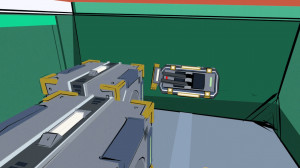 When we eventually develop an artificial intelligence (AI) able to govern the entire planet, what will we do with it? It could turn out to be the most rational ruler we've ever had and open the door to Utopia, or it could go full Skynet. We'd definitely need to test it super-thoroughly, and indie Brazilian developer Ludact has an idea about what that might look like, as revealed in the early access release of Unbinary.