Course charted for Syberia: The World Before 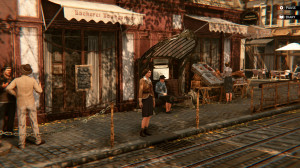 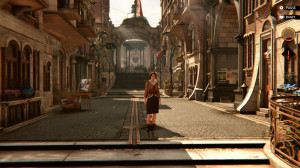 Kate Walker is back! Or at least, she soon will be as Microïds today revealed that a new adventure in Benoît Sokal's popular Syberia series is currently in development, called The World Before.

» Read full announcement for Syberia: The World Before 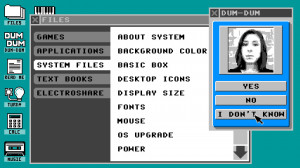 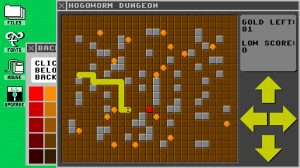 You thought Hynospace Outlaw was retro? It's got nothing on Hogo Company's Dum-Dum, the newest OS-based adventure for computer geeks filled with nostalgia for the olden days, available now through Early Access. 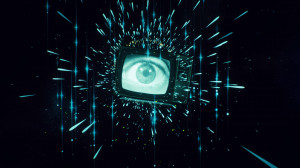 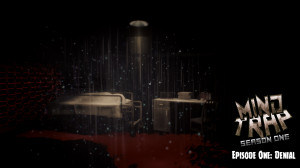 If you have fond memories of Rod Serling's classic Twilight Zone episodes on TV, then your next stop should be Gear Worx Productions' Mind Trap, a four-part psychological thriller anthology coming soon to Early Access.

Stranded: Lost at Sea turns up on Kickstarter 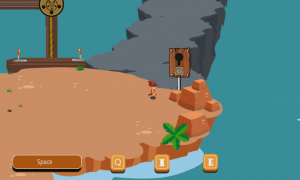 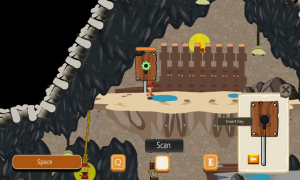 If you were lost at sea and stranded with only one game to play, what would it be? Well, if indie Norwegian developer Eivind Solsvik is able to successfully fund his debut environmental puzzler through Kickstarter, you might just choose to take Stranded: Lost at Sea along for ideas.

Still There nearly here on PC and Switch 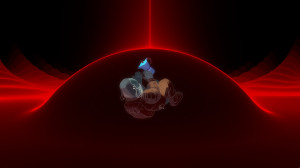 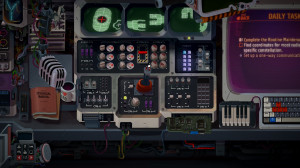 Manning a lighthouse has got to be a lonely job, but all the more so if your lighthouse is on a distant outpost in space. Adventure gamers will be confronted by the many challenges of just such a position when GhostShark Games' Still There is released this fall.

» Read full announcement for Still There

Minute of Islands only months away on PC and consoles 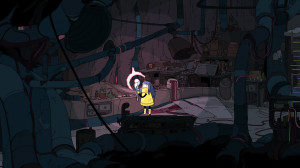 After venturing beneath the earth for their Inner World series, Studio Fizbin is keeping the action aboveground for their upcoming next project, Minute of Islands.

Come Back arrives on PC in episodic debut 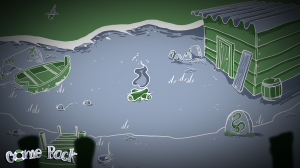 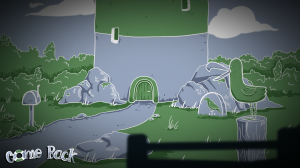 It's all too easy for society to turn a blind eye to the problem of domestic abuse most of the time, but indie French developer Team NoLan has set its sights squarely on this sensitive subject with the debut episode of their point-and-click adventure serial, Come Back. 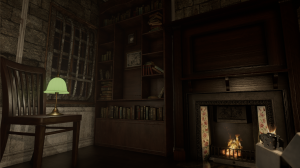 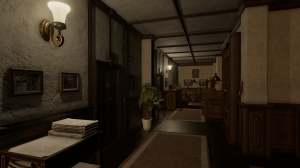 Deceptive Games is no stranger to atmospheric thrillers, having previously released the Initiate series and Silent Descent. Now the indie Welsh studio is inviting players to check in for an intense stay in their newly-released first-person puzzle horror adventure, ROOM 208.

Just how DID the ancient Egyptians manage such feats of wonder with the limited tools at their disposal? Many have speculated that they had access to superior technology, perhaps even bestowed on them by visitors from outer space. You'll get the chance to discover the answer for yourself – or rather yourselves – next year in Ben Braß and Patrick de Rijk's upcoming Hourglass, which is currently raising funds through Kickstarter. 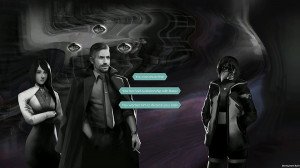 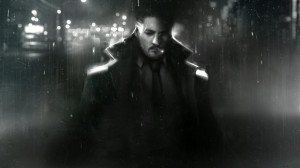 Where does a visual novel end and an adventure game begin, or vice versa? Indie Italian developer Studio V hopes to blur that line completely – or better yet, make you forget about the question altogeher – with its recently released future noir mystery Dry Drowning.

A Short Hike leads to Steam and itch.io release 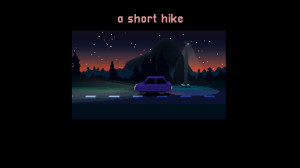 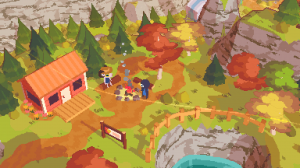 Next time some tells you to take a hike, instead of being offended (or actually going for one) you can happily comply by diving into Adam Robinson-Yu's relaxing exploratory adventure A Short Hike.

The Black Widow creeps onto PC and mobile devices 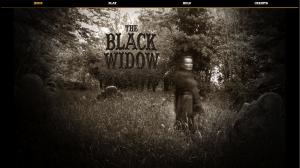 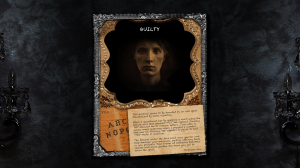 Murder mysteries are fairly common in the adventure genre, but instead of scouring crime scenes and interrogating suspects in the newly-released The Black Widow, here you'll have to solve a historical real-world case using only your wits and a Ouija board.

Kumo gets its chance on Kickstarter 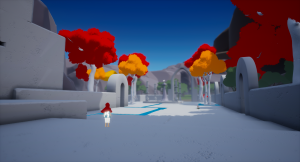 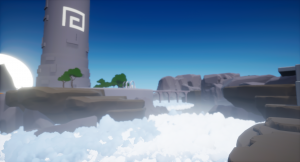 Normally the road to redemption leads through some dark, personally painful places, but that's decidedly not the case in indie developer Benjamin Gregg's upcoming Kumo, a lovely looking 3D adventure that is currently seeking crowdfunding through Kickstarter.