Earth has been destroyed and mankind lingers on in a small fleet of ships near Pluto. As humanity’s last hope, you are sent to scout a distant planet as a potential location for a colony, but disaster strikes and your ship is destroyed when crash-landing on the planet. With your team members dead and your equipment gone, you are completely and utterly alone. As you explore the seemingly desolate planet, you uncover the dark secrets buried within the depths. In this otherworldly odyssey you uncover mystery upon mystery as you try to survive the harsh climate.

Released on Steam Early Access and GOG’s Games in Development in February 2016.

The Solus Project is available at:

Walkthrough for The Solus Project

Screenshots for The Solus Project » View all screenshots (30) 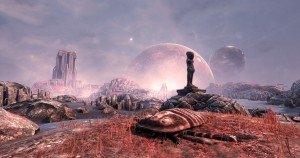 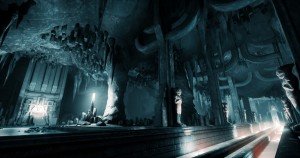 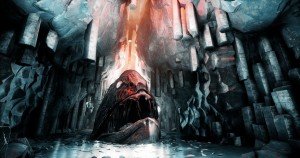 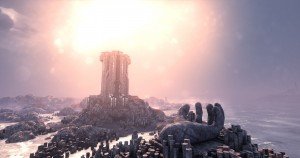 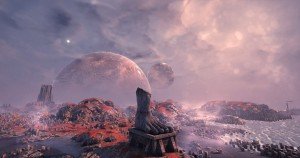 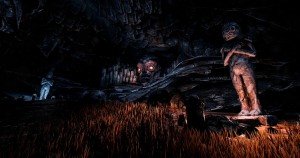 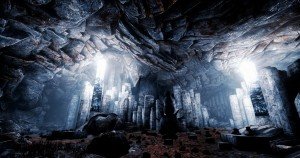 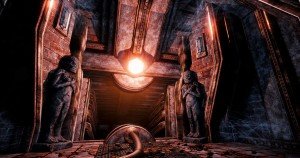 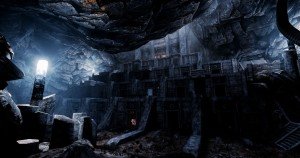 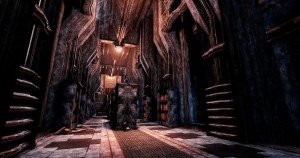 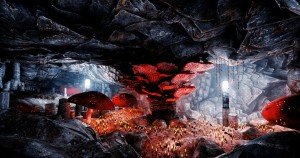 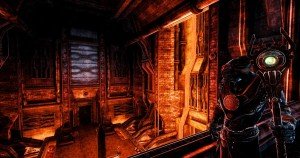 Videos for The Solus Project » View all videos

The Solus Project - The Highpoint update

What our readers think of The Solus Project

There haven't been any reader that reviewed The Solus Project yet. Please share your (short) verdict, a review or post your star rating!

The Gallery: Episode 1 - Call of the Starseed