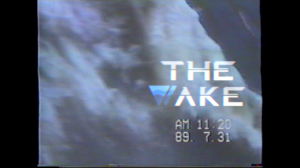 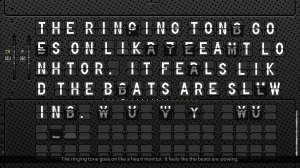 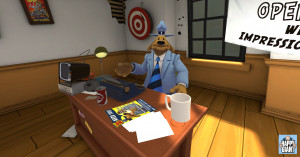 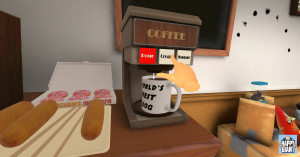 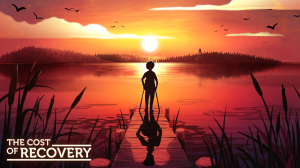 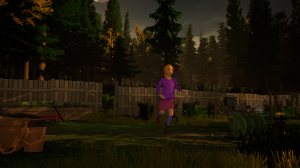 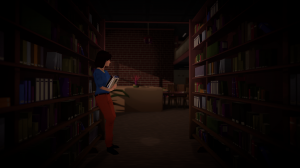 Do you ever wish the choices you made in life had more significance? Well, be careful what you wish for, as in indie German developer DigiTales Interactive’s upcoming sci-fi noir adventure Lacuna, the decisions you make just might save a life . . . or plunge the solar system into war. 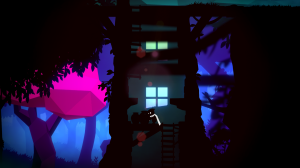 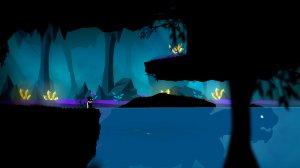 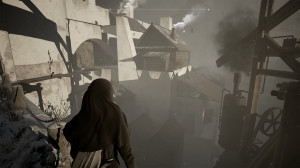 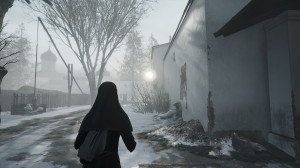 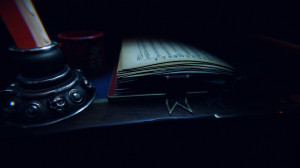 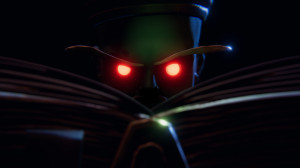 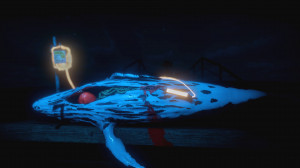 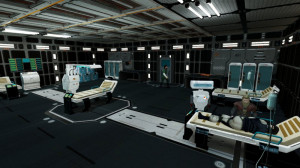 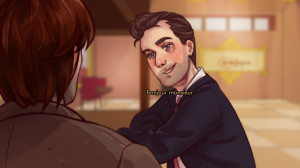 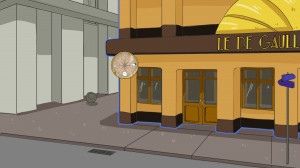 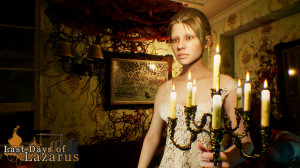 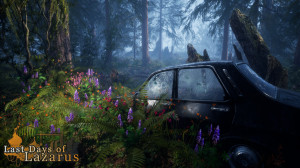