The Long Gate set to open later this year 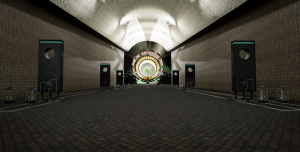 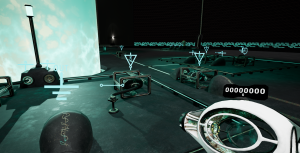 While many adventure games seek to tap into our creative right-brain impulses, you'll need all your left-brain synapses firing for The Long Gate, an upcoming 3D puzzler from indie developer David Shaw.

Monorail Stories on track for 2021 release 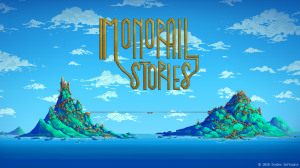 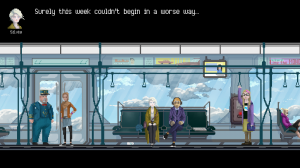 We tend to think of trains merely as vehicles traveling a perfectly linear route between two points, but inside a train live the countless individual stories of its passengers. It's these personal tales explored during a shared journey, rather than the final destination, that are at the heart of Monorail Stories, an upcoming new adventure from the creator of Eselmir and the five magical gifts. 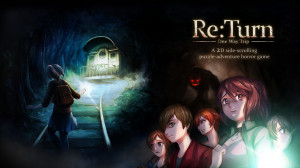 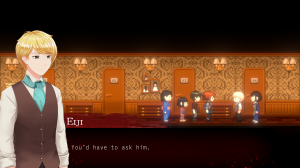 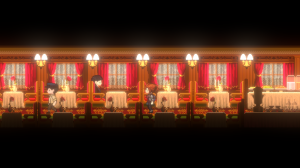 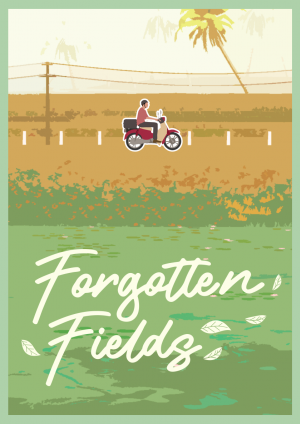 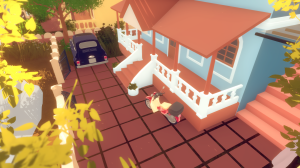 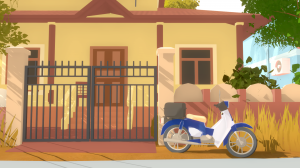 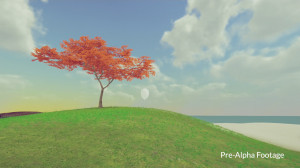 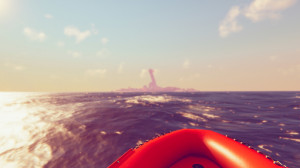 Life is full of many wonderful (and not-so-wonderful) moments, but moments are fleeting, and even life itself is finite. Lost at Sea, a new game from Studio Fizbin, looks set to explore some heady questions about memory and mortality when it releases later this year. 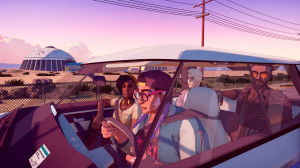 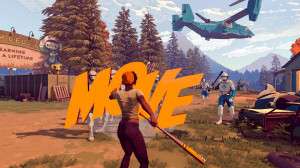 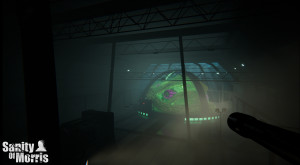 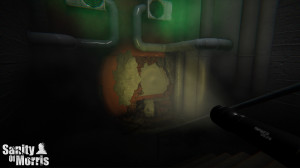 The world has become a lot grimmer this year, which may help explain why the developers of the bright and charming fabric-themed Woven have chosen a dark psychological horror game for their next offering, Sanity of Morris.

The Pillar fully constructed on Steam 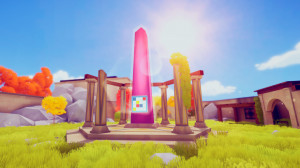 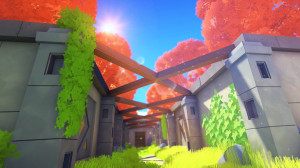 Puzzles and exploration provide two key building blocks for (almost) any adventure genre, and together they form the entire foundation for indie Czech developer Paper Bunker's The Pillar.

» Read full announcement for The Pillar 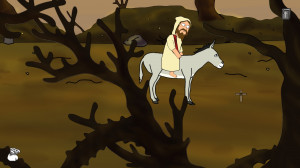 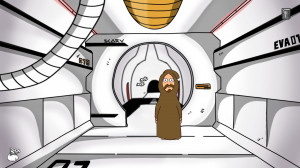 The Fabled Woods clearing the way for 2020 release

Forests sure do look beautiful, but even beloved fairy tales warn of the deadly secrets they can conceal. Another such cautionary tale is heading our way later this year in the form of CyberPunch Studios' upcoming The Fabled Woods. 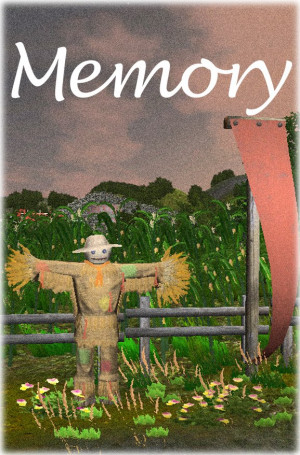 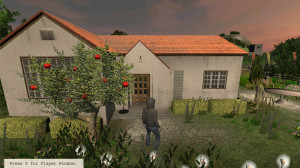 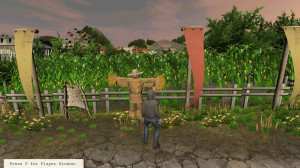 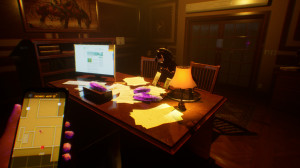 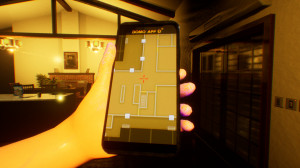 Home invasions are scary. Home invasions in the midst of unexplained phenomena happening all around you are really scary. Hopefully none of us ever has to experience that firsthand, but we can all do so virtually in Onitron Studio's Alterity Experience. 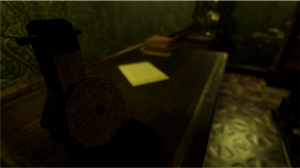 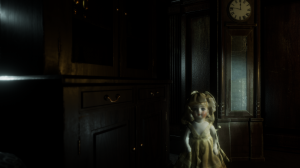 Nobody's going to make you do it, but puzzle fans and occult enthusiasts may just want to willingly check out indie husband-and-wife team End of the Line Studios' recently released supernatural adventure, Possession 1881.

» Read full announcement for The Corruption Within