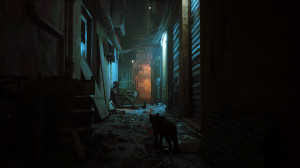 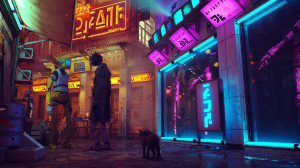 Cats seem to see the world very differently from us, but in French developer BlueTwelve Studio's upcoming feline adventure Stray, it's the world itself that is much different than our own. 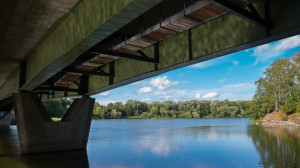 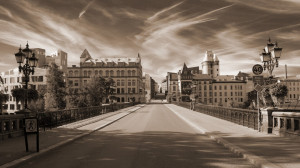 As 2020 has taught us, everything can change in a hurry. And yet despite such hardships, some things never change. The next adventure in the long-running Carol Reed saga will represent a little bit of both when Quarantine Diary is released early next year. 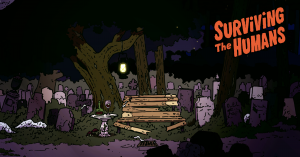 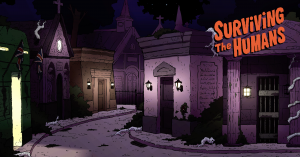 While shows like The Walking Dead and the films of George Romero remain as popular as ever, zombies themselves don’t get a lot of respect. An Ash Williams or a Shaun Riley may persist in the public consciousness, but there’s little thought spared for the thousands of anonymous ghouls they had to headshot, decapitate and smash across the face to get there. It’s this injustice that Surprised Monkey Studio looks to correct with their first game, the retro-styled Surviving the Humans, which is now seeking funds on Kickstarter. 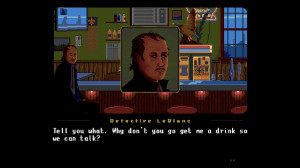 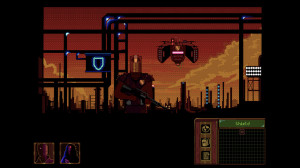 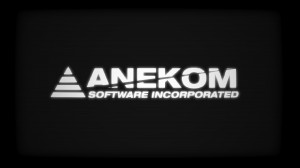 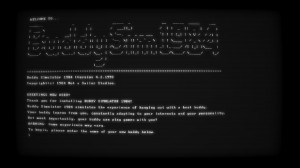 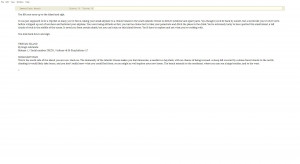 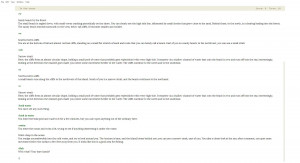 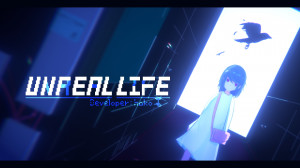 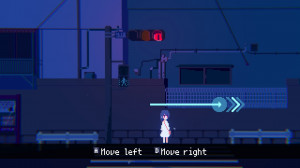 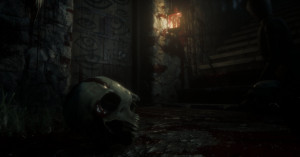 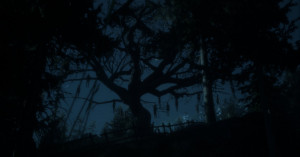 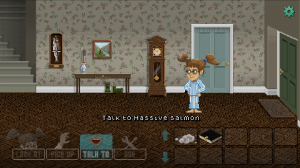 Ever have a recurring nightmare you just can't seem to wake up from? Well, the young protagonist in solo developer Tom Hardwidge's upcoming Lucid Adventure sure has, and she's going to need our help to make her way out of it. 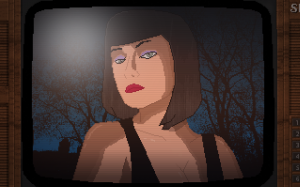 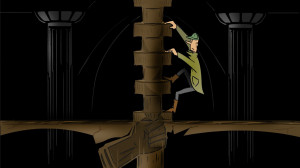 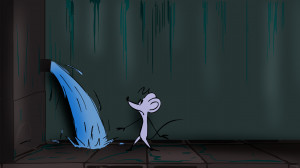 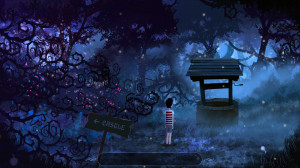 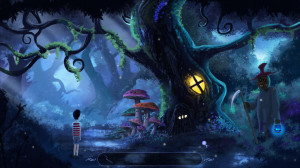 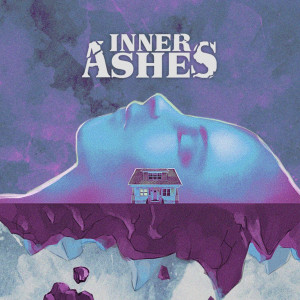 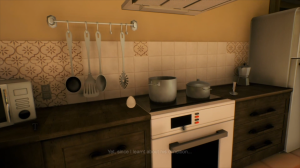 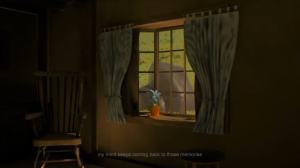