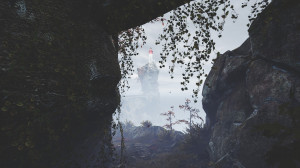 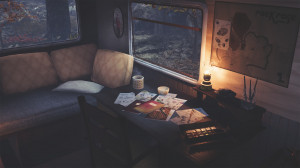 Where once there was bustling activity, now there is only silence. No, we're not talking about our once-thriving city streets during this unprecedented period of stay-at-home isolation, but rather the scenic locale in Lapso, an upcoming exploratory adventure from Tenerife-based indie developer islaOliva Games. 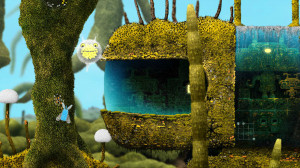 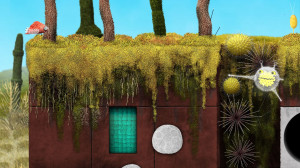 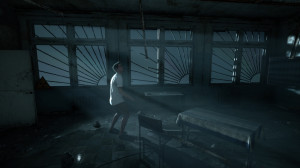 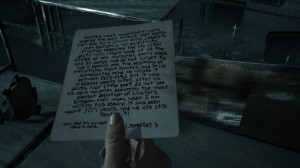 School can be a horror story even without any otherworldly presence, but all the more so when one is haunted by supernatural entities, as is the case in indie Polish developer Artur Łączkowski's upcoming Death of Rose. 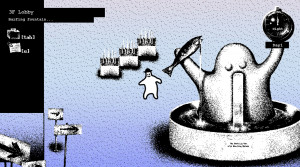 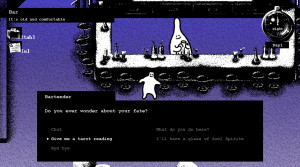 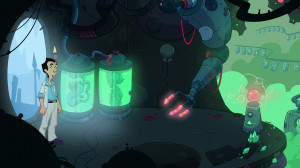 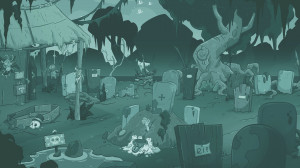 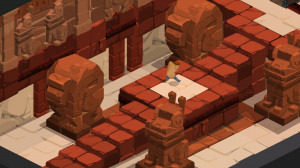 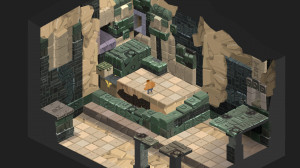 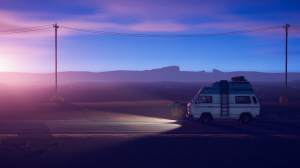 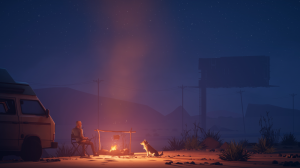 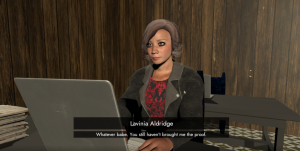 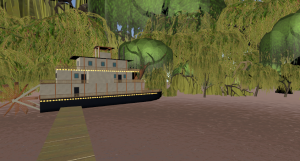 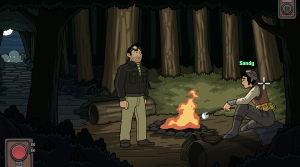 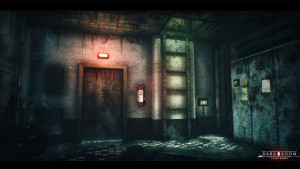 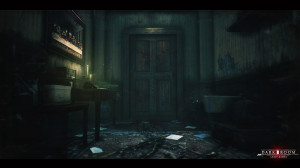