Love You to Bits being assembled for spring release 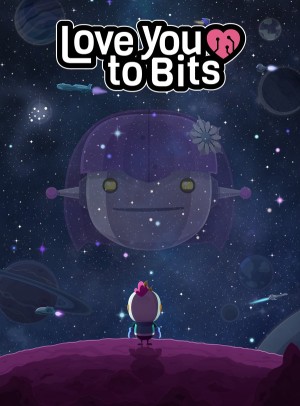 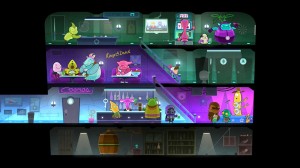 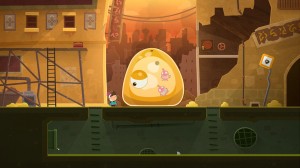 Fans of the point-and-click adventure Tiny Thief have a reason to be happy this holiday season, with the announcement that a spiritual successor is in the works. Titled Love You To Bits, the game is being developed by Alike Studio and Pati.io, two Spanish outfits comprised of former members of the studio responsible for Tiny Thief.

» Read full announcement for Love You to Bits

Time winding down Until Dawn in exclusive PS4 thriller 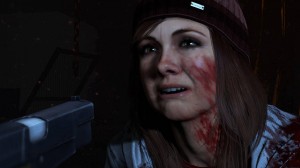 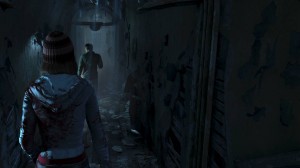 Sony has had good success with choice-based thrillers like Heavy Rain and BEYOND: Two Souls in the past, and is now looking to Supermassive Games for a similar sort of exclusive called Until Dawn.

» Read full announcement for Until Dawn

Animation Arts to erect a Monolith in 2015

Animation Arts has kept their games fairly close to home so far, but now the creator of Lost Horizon and the Secret Files series is turning their sights to outer space for their upcoming sci-fi adventure, Monolith.

Hark! Herald to take players back to Age of Sail in 2015 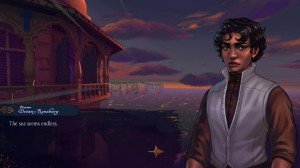 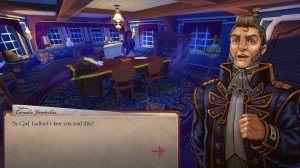 There's a high seas adventure coming in 2015, though the upcoming Herald promises not cannonfire, swashbucklers, or undead zombie pirates, but a "choice-based adventure about authority, prejudice and colonialism."

Buzz begins for Lancelot’s Hangover: The Quest for the Holy Booze 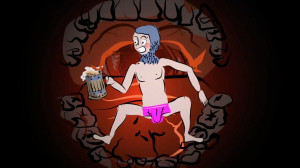 Bradley Cooper, Ed Helms, and Zach Galifianakis are teetotalers compared to Sir Lancelot, and their hangovers have nothing on the morning after for the "sexiest Knight of the Round Table." Atoning for his massive screw-up during a wild bender the night before provides the completely absurd premise of the upcoming "silly medieval point and click adventure game", Lancelot's Hangover.

» Read full announcement for Lancelot’s Hangover: The Quest for the Holy Booze

Burly Men at Sea preparing to set sail next spring 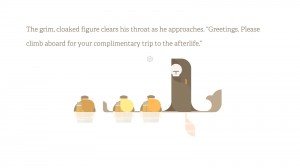 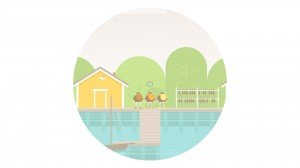 Anchors aweigh, adventure fans! A sleak new indie title named Burly Men at Sea has been sighted on the horizon. Currently in production by husband-and-wife development team Brain&Brain, the 2D point-and-click game is being billed as a "folktale about a trio of large bearded fellows on a fantastical adventure at sea," in which the player's decisions made throughout the game will have an impact on how the story unfolds.

Realm of the Turtle King inching towards 2015 release 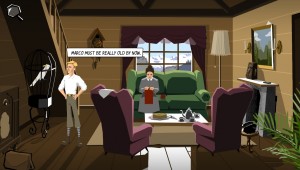 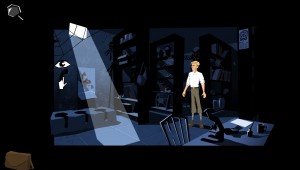 If you ever wondered how adventure games were born, there's a brand new one currently being hatched in an incubator in Spain. The game is Realm of the Turtle King, an episodic series set to debut early next year.

» Read full announcement for Realm of the Turtle King: Episode One - Ghosts from the Past

Kickstarter lifts off for Aviary Attorney 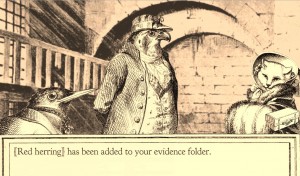 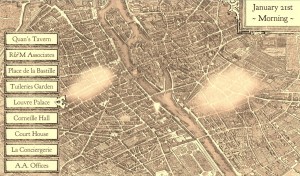 For fans of Capcom’s Phoenix Wright courtroom dramas, developer Sketchy Logic hopes to prove beyond the shadow of a doubt that their forthcoming legal adventure Aviary Attorney will perfectly fit the bill. The current Kickstarter campaign offers testimony of a game crafted very much in the vein of the well-known litigation series that clearly inspired it, yet taking a unique approach to its setting, characters, and art style. 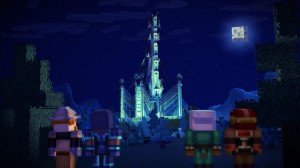 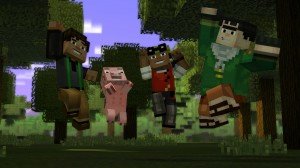 What happens when sandbox world-building collides with a storytelling focus? We're about to find out, as Telltale Games and Mojango are joining forces for a new episodic games series called Minecraft: Story Mode.

Why Am I Dead at Sea? to surface early next year 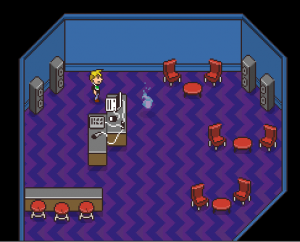 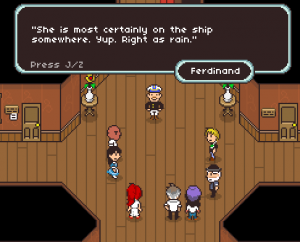 “If it ain’t broke, don’t fix it” is clearly Peltast Design’s mantra in designing the naval-themed follow-up to the 2012 freeware title Why Am I Dead? (recently re-released as Why Am I Dead?: Rebirth). The new game is fittingly titled Why Am I Dead at Sea? and the two games are cut from the same cloth, both in their simplistic presentations as well as their narrative-focused gameplay, with one key difference: this one will be sold commercially.

» Read full announcement for Why Am I Dead at Sea 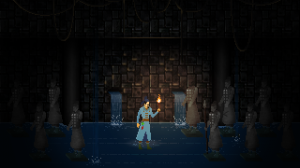 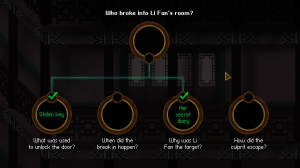 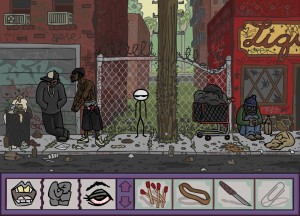 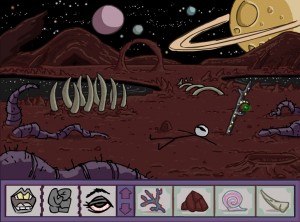 The first two times were free, but this time it's gonna cost ya'. At least, that's the hope for indie developer Ryan Khatam, who is seeking crowdfunding through Kickstarter for an episodic Johnny Rocketfingers 3. 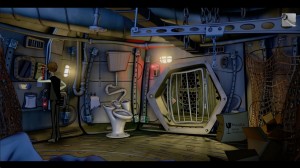 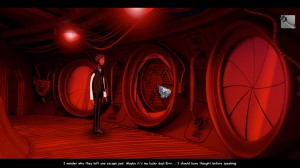 If recent adventure games have left you feeling desperate, Deaf Bird Entertainment hopes to have the cure for your blues, as the German indie developers have announced their space-themed comedy adventure, A Little Less Desperation. 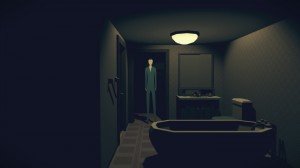 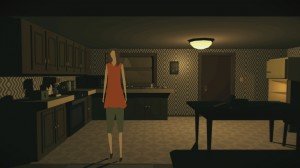 What Kentucky Route Zero did for the Bluegrass State, now indie developers [bracket]games are hoping to do for Alabama with To Azimuth, currently in the home stretch (and sorely needing support) on Kickstarter.

» Read full announcement for To Azimuth