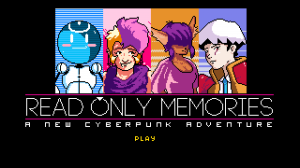 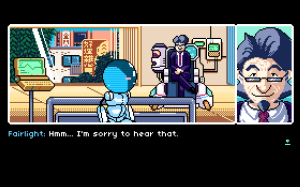 Developer MidBoss Games is preparing to let us visit the future by taking us into the past in their ultra-retro cyberpunk adventure Read Only Memories, currently seeking funding through Kickstarter.

For those who are intrigued by multiplayer games but shy away from playing with strangers, now you can play one with the person you know best: yourself. At least, you can if the indie sci-fi first-person puzzler Reset achieves its funding through Indiegogo. 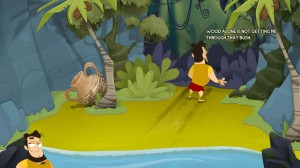 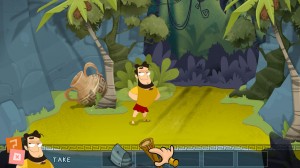 Have you ever wondered what it would be like to follow in the footsteps of a great mythological hero? Indie comic adventure Jason the Greek promises to let you do just that, albeit in a totally tongue-in-cheek way, if the game is successfully funded through Kickstarter.

» Read full announcement for Jason The Greek: Chapter 1 - The Ladies of Lemnos

Indie mystery The Slaughter takes a stab at crowdfunding 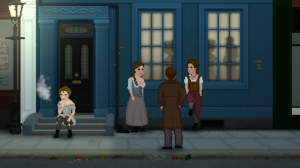 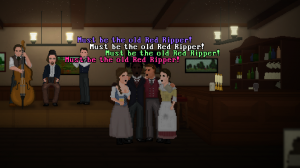 We're all familiar with the classic case of Jack the Ripper, the serial killer who stalked the streets of Victorian-era London and made life unsafe for members of the world’s oldest profession. Now UK-based indie developer Alex Francois (a.k.a. Brainchild Studios) is throwing his hat into the ring of point-and-click adventure games inspired by this gruesome mystery in The Slaughter, currently seeking funding through Kickstarter. The Slaughter tells the story of private investigator Sydney Emerson, who, amidst a professional slump, is drawn into an investigation to find The Ripper. The search for clues will take Sydney through London’s back alleys and into some of its seediest slums and opium dens. To prevail, he’ll also have to look to his dreams and hallucinations for leads, adding a surreal element to the already nightmarish setting. It’s not all doom and gloom though. Professing a love for comedy, Francois promises plenty of comic relief woven into the tapestry of The Slaughter, with original music drawing inspiration from the likes of Trent Reznor and Radiohead, Pink Floyd and Nobuo Uematsu.

» Read full announcement for The Slaughter: Act One 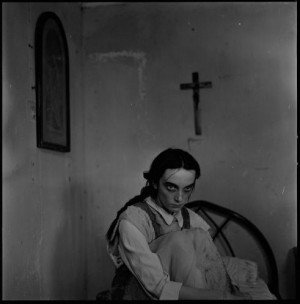 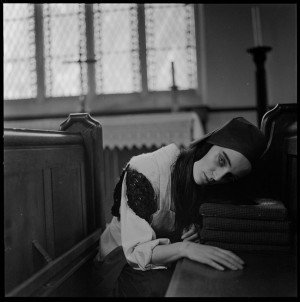 If famed Swedish director Ingmar Bergman had created a video game, it might have looked something like Decoherence.

For the past six weeks the world of Interactive Fiction (IF) has seen a surge in activity with the advent of the 19th annual IF Competition, which has annually hosted what is considered to be some of the most creative modern text adventures. 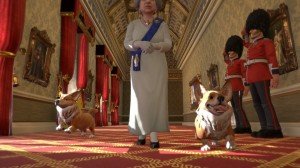 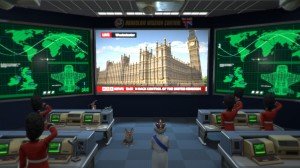 Her Majesty the Queen is looking to return the British Empire to its former glory by going where no empire has gone before (outer space, of course!), but she can’t do it without some help from her loyal subjects – and other adventure fans around the world. 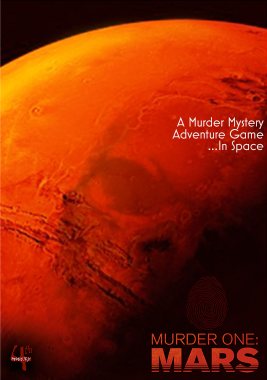 Classic adventure game fans may soon get a chance to put the old movie tagline “In space, no one can hear you scream” to the test. Canadian independent development studio 4th Monkey Media has brought a concept for a story-driven point-and-click murder mystery with a comedic spin to Kickstarter. The twist? Murder One: Mars is to be set on the Red Planet, away from the safe familiarity of Earth. Players will take control of special investigators Lloyd and Cole, who have been sent to Mars to solve a murder in Garden Manor, home of the planet’s wealthy mining magnate and Big Cheese, James Garden. Contrasting with the posh manor will be industrial mining facilities and research labs, which are described by the team as “realistic” and “mundane”. Don’t expect a clean, glitzy space colony, but rather the down ‘n’ dirty fare of such classics as Alien and Blade Runner. 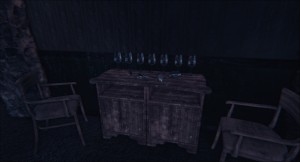 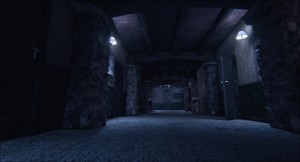 Horror fans will be pleased to hear that Dreampainters, the indie Italian studio behind last year's Anna, is hard at work crafting their next fright-filled outing, White Heaven. 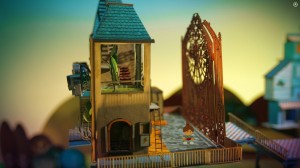 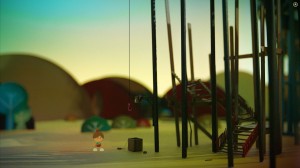 State of Play Games' 2011 puzzle adventure Lume was a charming trip into a unique paper-and-cardboard world, but it was also very short – more of a prologue to whet your appetite for the main event to come. Well, Lumino City is about to become that main event. 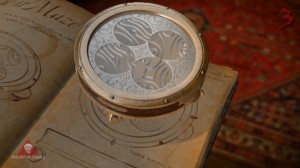 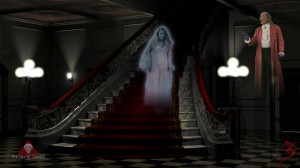 After the dissolution of Trilobyte in 1999, it seemed that any chance of returning to Stauf’s mansion were laid to rest. But for those who have fond memories of visiting the spooky mansion in 1993’s The 7th Guest, the recently-reformed Trilobyte Games has some exciting news: An official sequel campaign is currently underway on Kickstarter! In The 7th Guest 3: The Collector, players are invited to return to the town of Harley-on-the-Hudson, where a newly rebuilt Stauf Mansion has been erected by an unknown benefactor. Trilobyte is keeping a tight lid on plot specifics, but hint that players can expect to “discover exactly what happened on that terrible night so long ago when the strange toymaker invited 6 guests to spend a night in his house of horrors.” This time around, players are promised an experience that is “intended for a mature audience”, offering more adult-themed content than the previous games allowed. Designer Rob Landeros is back at the helm, and he hasn’t forgotten what made The 7th Guest so groundbreaking, so we can expect to see a return to the familiar presentation of FMV scenes superimposed onto a 3D background. With twenty years having passed since the original hit store shelves, however, the developers are taking full advantage of new mobile and touch-screen technologies and incorporating them into the game.

» Read full announcement for The 7th Guest 3: The Collector