You’re a young journalist trying to hack it on your own in Neo-San Francisco. It’s a tough city, but you’re a tough nut. One day you receive a package containing a beta version of the latest ROM, an intelligent device that has replaced all personal mobile technology. With the ROM lay a mysterious note from a close friend, saying that he had to leave the country immediately.

Originally released for under the name Read Only Memories; later rebranded and ported to PS4 in January 2017.

This LGBTQ-friendly cyberpunk story is a hybrid of compelling visual novel and underwhelming retro adventure.

Walkthrough for 2064: Read Only Memories

Screenshots for 2064: Read Only Memories » View all screenshots (16) 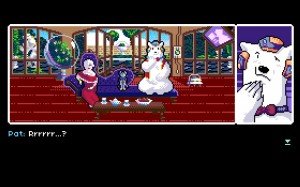 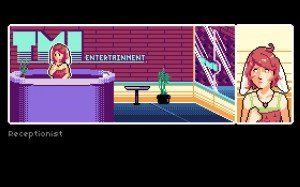 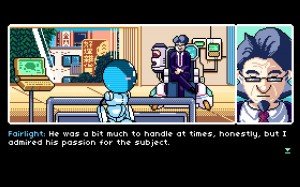 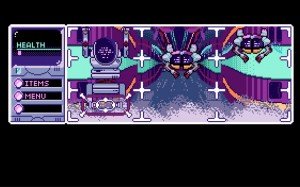 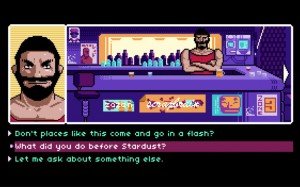 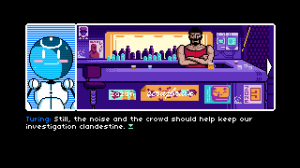 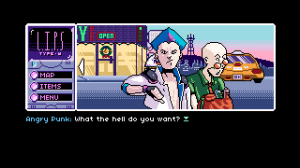 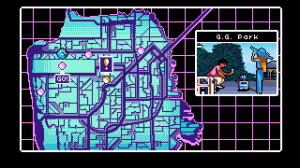 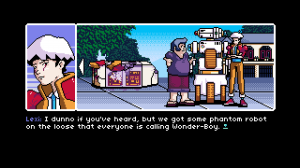 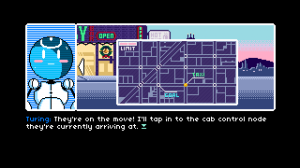 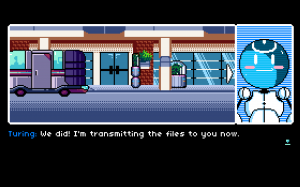 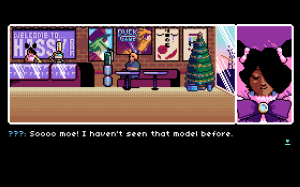 Videos for 2064: Read Only Memories » View all videos

What our readers think of 2064: Read Only Memories

Very well presented game. Especially score and sound design. I generally prefer point'n'click adventures that are more narrative focused than puzzle based. But large chunks of this one feel very visual-novelly. More than I would've liked. It's not...
Read the review »


2064: Read Only Memories by Midboss - A Point and Click Adventure Game