The Queen has decided that she wants to expand the British Empire once again. However, the conventional methods of going about such a task (sailing up the Mediterranean, blowing up a few boats and subduing the indigenous population that survive, for example) are now somewhat frowned upon. Thus, Her Majesty has instead… turned to the stars! The Special Planetary Investigative Force For Inhabiting New Galaxies will see Britain’s first manned expedition to space, captained by Frank Lee English.

This comic sci-fi adventure is highly polished and filled with British quips, though it feels more like the abbreviated launch of a bigger adventure to come.

The sixth annual "narrative games" convention proved to be a royal good time, with over two dozen adventures on display.

The upcoming sci-fi comic adventure is looking jolly good, and we caught up with the game's creator at gamescom to discuss it.

The event's second day served up a virtual smorgasbord of adventures to choose from for our friends at Adventure-Treff.

As always, the gamescom in Germany was packed with adventures, and we were on hand to wander through them all.

7 Dec, 2016
Her Majesty’s SPIFFING launches on PC and Xbox One

Walkthrough for Her Majesty’s SPIFFING

Screenshots for Her Majesty’s SPIFFING » View all screenshots (21) 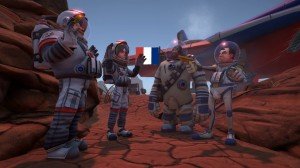 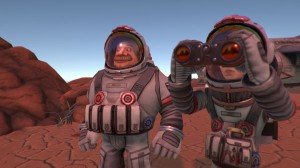 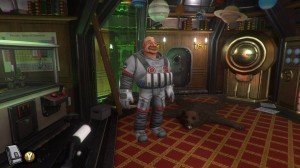 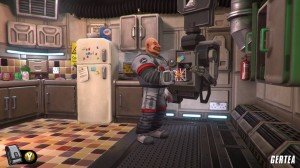 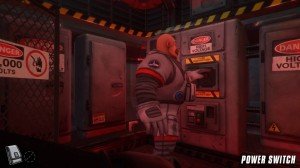 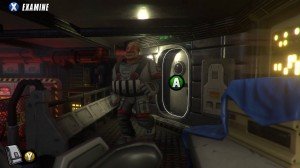 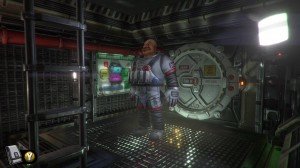 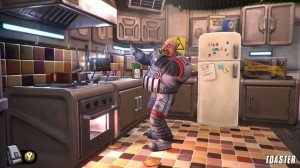 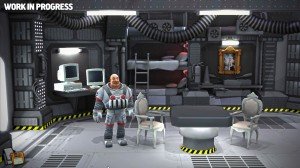 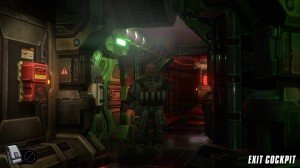 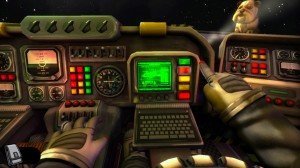 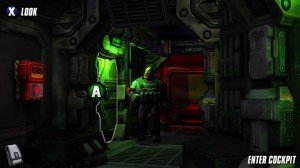 Videos for Her Majesty’s SPIFFING » View all videos

What our readers think of Her Majesty’s SPIFFING

I think the review written by Peter Mattsson is spot on. The makers of this fun little game might have a very nice gem in their hands if they manage funding for a sequel. BUT I think it needs to be a little funnier, a lot longer and with more and better...
Read the review »