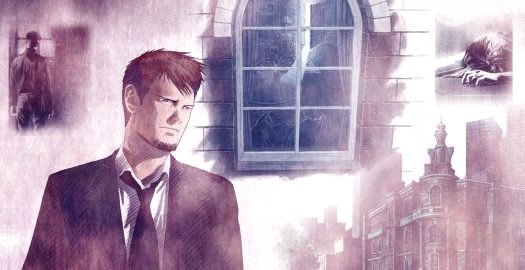 The necessary elements in every story are character, plot, setting, theme and style. A truly great narrative is capable of blending all of these components into a cohesive whole that is both distinctive and believable, allowing the audience to immerse itself fully in the fictional world conjured by the author. This is what great novels and movies do, but it’s rare for an interactive video game to come close to that level of quality and credibility. Yet that’s exactly what Last Window: The Secret of Cape West managed to achieve, making it stand out among its contemporaries and earning our best dramatic writing Aggie.

Every piece fits right into place: a charismatic lead character, Kyle Hyde, a former NYPD officer whose past never ceases to haunt him; a gripping mystery worthy of Alfred Hitchcock’s Rear Window; a richly atmospheric, claustrophobic location where every corner hides a secret and every character has plenty of reasons to lie; a melancholic theme that speaks of decadence and progress, of human beings who have lost their way in life, and of things we hold most dear to our hearts; and a style that is both unique yet mindful of decades of hard-boiled detective fiction and noir films. Playing through Last Window is as deeply engrossing as reading a page-turner you simply can't put down until you reach the end. You even hold the game like a book, and can read back through Kyle’s exploits in novelized form when you’re done. And you may very well want to, as it’s a masterpiece of interactive fiction that is sure to leave you fully satisfied. 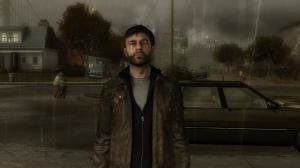 Many games strive to evoke intense emotions, but few manage it as well as Heavy Rain, which places ordinary characters in extraordinary events. Its dramatic scenarios are powerful in their own right, but the feeling is heightened by a script that gradually fleshes out the motivations of its conflicted characters. This creates a vital connection for the player, as it is you who holds their lives – or the welfare of their loved ones – firmly in your hands.