It is August 1991, only a few days before the political uprising which effectively marked the end of Mikhail Gorbachev's power and the collapse of the USSR. Hardliners and reformers are vying for power and glory in the Soviet political police - the KGB. Maksim Rukov is right at the heart of the struggle, investigating cases of corruption inside the KGB itself.

Later re-released on CD-ROM with voice acting under the title of Conspiracy.

Much like its subject matter, this 1992 conspiracy thriller collapses under the weight of its punishing design and political ambition.

Stuck in KGB, or looking for the best way to proceed? Click below to view our walkthrough for KGB and wonder no more! 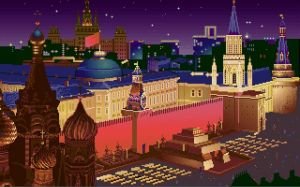 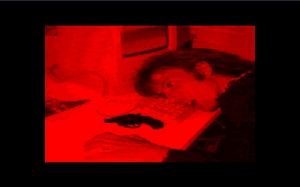 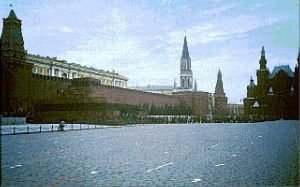 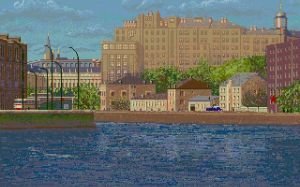 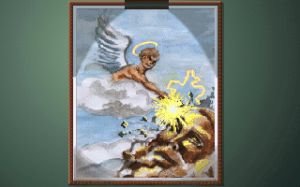 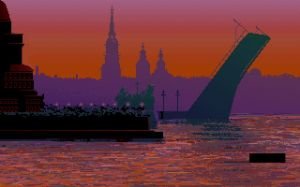 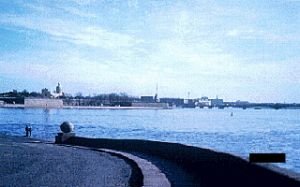 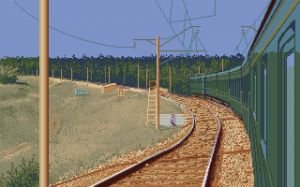 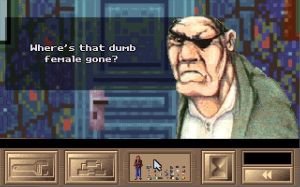 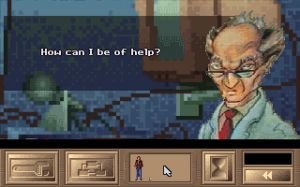 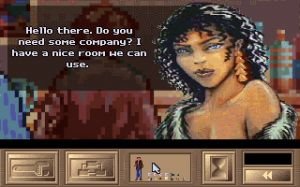 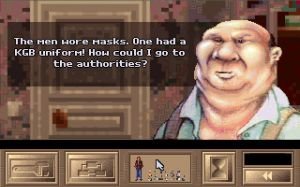 Videos for KGB » View all videos

No videos for KGB available (yet)

What our readers think of KGB

Not my cup of tea, but I love it anyway

Before I heap on too much praise, know what you are getting into: this is a serious game with death around every corner. If you take it seriously, keep track of what's going on and plan your moves carefully, you might just live another day and go further...
Read the review »

Nancy Drew: The Phantom of Venice

Dragon Lore II: The Heart of the Dragon Man

Versailles II: Testament of the King

KGB is an adventure game, released in 1992 by Cryo Interactive Entertainment. KGB has a Illustrated realism style and uses a Point-and-click control scheme. Adventure Gamers have published a review of KGB and rate it as Poor, meanwhile the community rating for KGB is Very good.