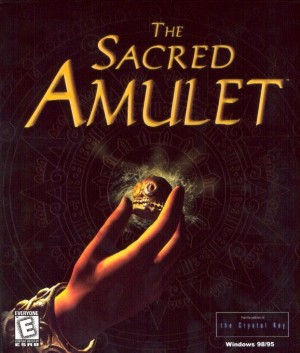 You are the little serpent, a young huntsman. You live a simple life and there does not seem to be anything that could disturb it. Until one day, when out hunting, you come by chance upon the murder of a nobleman who gives you mysterious information before he dies that you should never have heard. Soldiers accuse you of the murder, a crime which you did not commit. They have taken your parents hostage to force you to give yourself up. A strange illness is eating away at the country. The doctors are powerless. A few meager clues make you think that this perhaps has something to do with your own misfortunes.

Ported and re-released for iOS and Mac under the title Aztec: The Curse in the Heart of the City of Gold.

The Sacred Amulet is available at:

Walkthrough for The Sacred Amulet

Screenshots for The Sacred Amulet » View all screenshots (6) 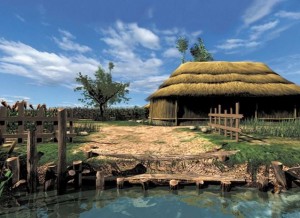 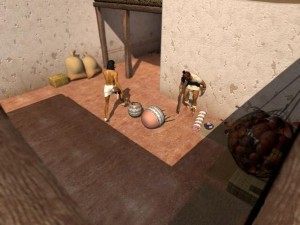 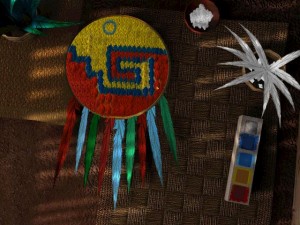 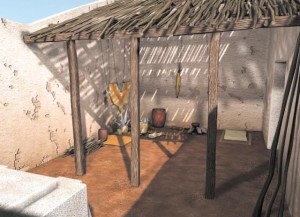 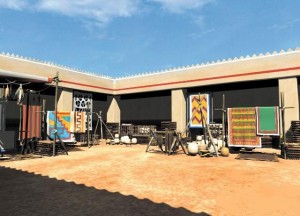 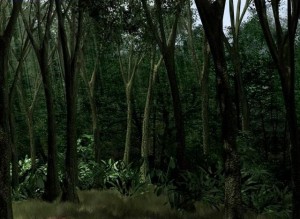 Videos for The Sacred Amulet » View all videos

No videos for The Sacred Amulet available (yet)

What our readers think of The Sacred Amulet

There haven't been any reader that reviewed The Sacred Amulet yet. Please share your (short) verdict, a review or post your star rating!

Dragon Lore II: The Heart of the Dragon Man

Versailles II: Testament of the King