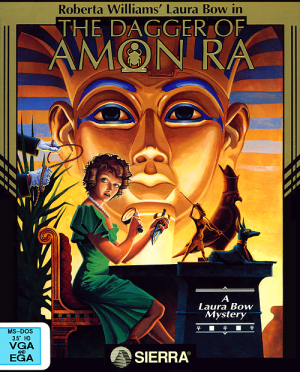 Laura Bow, intrepid heroine of The Colonel’s Bequest, is back! This time she’s trapped in a huge, imposing museum in the dead of night, surrounded by socialites, miscreants, thieves… and a cold, relentless murderer. What is the ancient secret of The Dagger of Amon Ra, and who is willing to kill for it? What’s the motive for murder? Greed? Religious outrage? Patriotism? Rivalry? Laura Bow, cub reporter for a major New York newspaper, better find out fast!

The game's early promise is stabbed in the foot with self-inflicted wounds.

Classic Sierra adventures The Colonel's Bequest and The Dagger of Amon Ra available for PC download.

Walkthrough for The Dagger Of Amon Ra

Screenshots for The Dagger Of Amon Ra » View all screenshots (42) 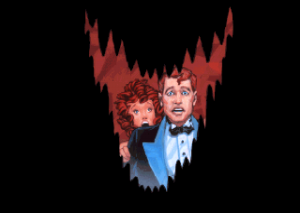 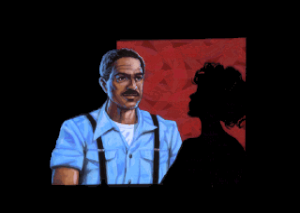 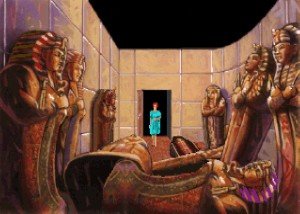 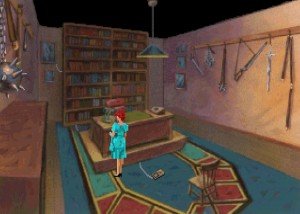 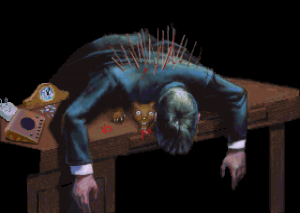 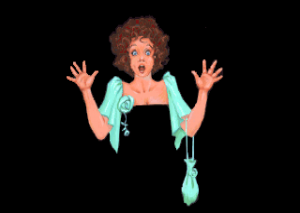 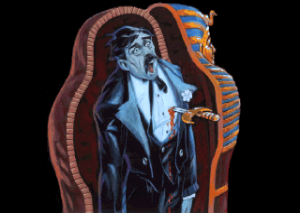 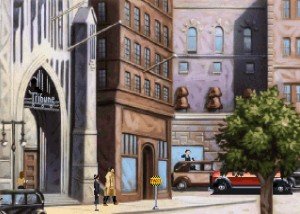 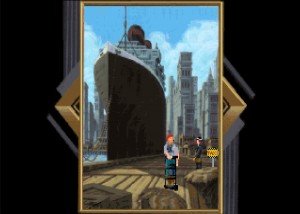 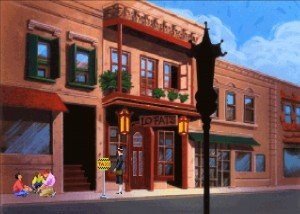 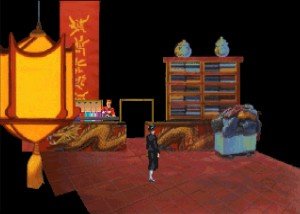 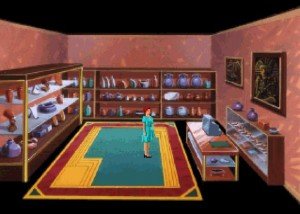 Videos for The Dagger Of Amon Ra » View all videos

The Dagger of Amon Ra (A Laura Bow Mystery)

What our readers think of The Dagger Of Amon Ra

There haven't been any reader that reviewed The Dagger Of Amon Ra yet. Please share your (short) verdict, a review or post your star rating!