Oil shortages, international politics and radical terrorists form the backdrop for a powerful story of world crisis, superpower conflict and high tech escapades. The scenario: a kidnapped U.S. ambassador and the only man who can save him - Codename: Iceman... Pilot a nuclear submarine across the seas, using state-of-the-art simulation technology. Penetrate the deadly security of an enemy harbor on your way to a rendezvous with destiny. A hostage awaits in a terrorist stronghold for rescue... or death.

Deep in Sierra's archives lurks a title that sinks under the weight of its simulation elements. 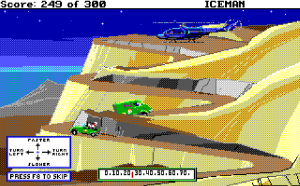 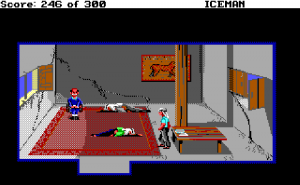 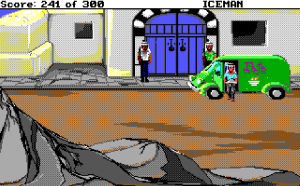 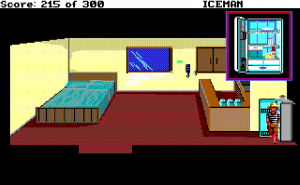 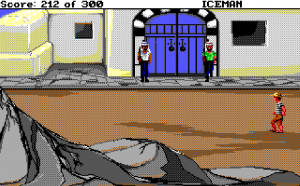 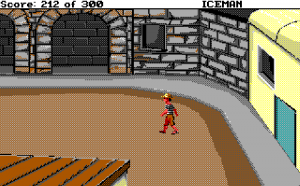 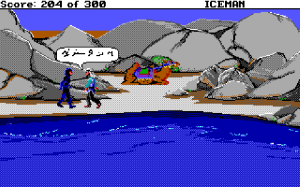 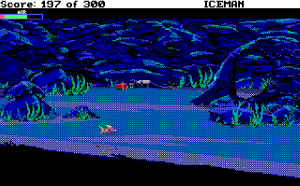 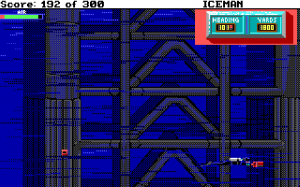 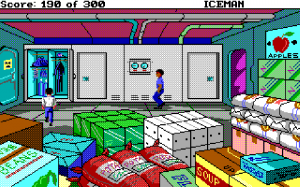 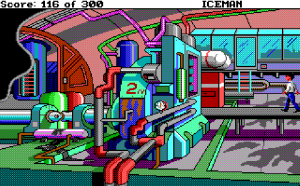 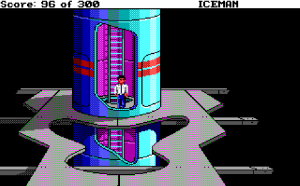 What our readers think of Codename: ICEMAN