Someone’s on a killing spree, and it’s up to you to solve a string of seemingly random murders. Some clues may bring you closer to the killer. Some lead down blind alleys. You must find the killer before he strikes again. Play it by the book and you might just stay alive. Make a mistake and you could be the next victim. The first body was found in an alley at 3am, the naked torso tortured and mutilated… another body in another alley on another morning in the City of Angels… but this one is more than a statistic to you. He’s your ex-partner.

Commonly referred to as “Police Quest 4”.

The move to L.A. brought a gritty urban realism to the series, but Sierra's fourth cop quest is handcuffed by poor design and narrative choices. 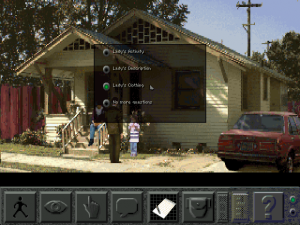 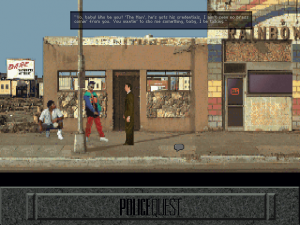 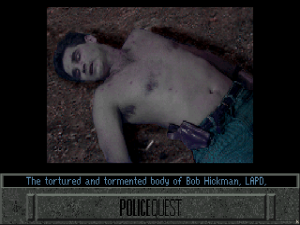 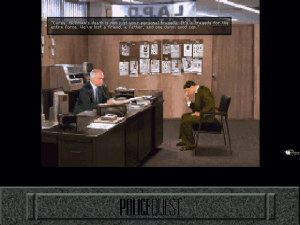 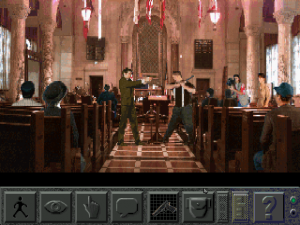 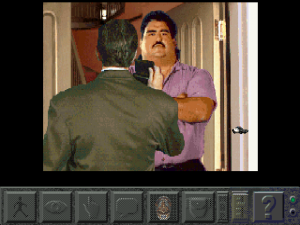 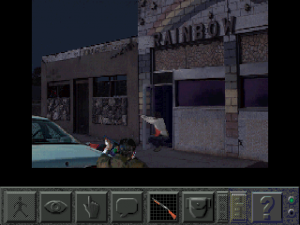 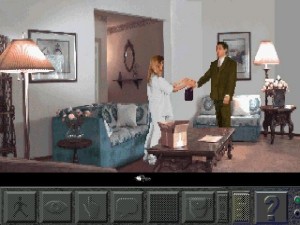 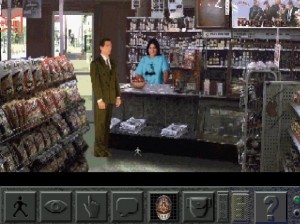 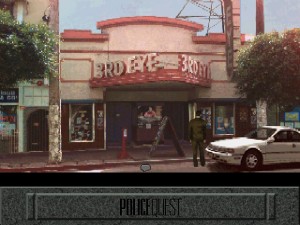 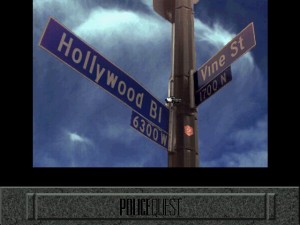 There haven't been any reader that reviewed Police Quest: Open Season (Daryl F. Gates’) yet. Please share your (short) verdict, a review or post your star rating!