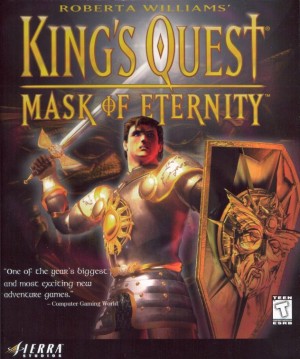 When the Mask of Eternity, the symbol of order in a chaotic universe, was shattered by a powerful evil, the kingdom of Daventry was beset by a terrible curse. You alone have been chosen by Fate to make an epic journey through seven amazing lands to recover the lost pieces of the Mask of Eternity and restore light to a darkening world.

Commonly referred to as King’s Quest 8, this is the first game in the series to introduce extensive action elements.

Screenshots for King’s Quest: Mask of Eternity » View all screenshots (30) 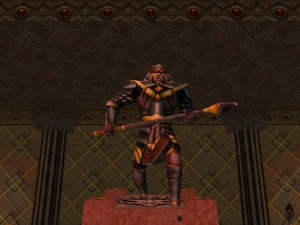 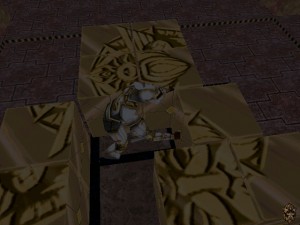 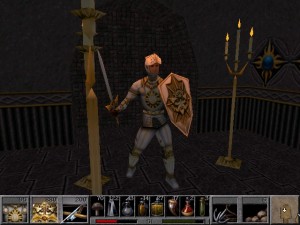 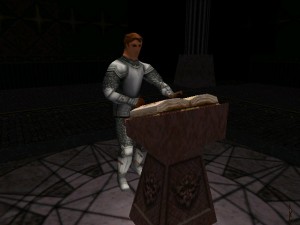 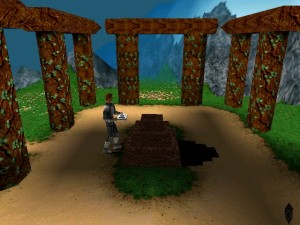 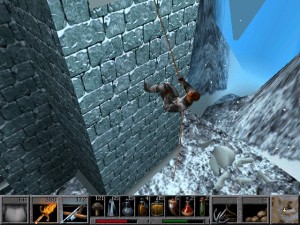 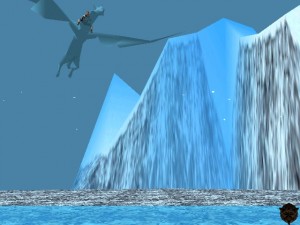 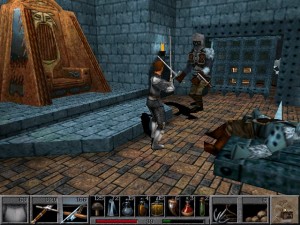 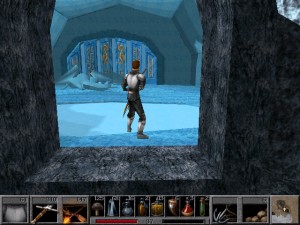 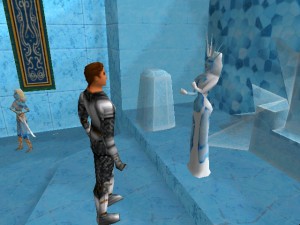 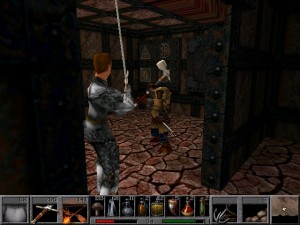 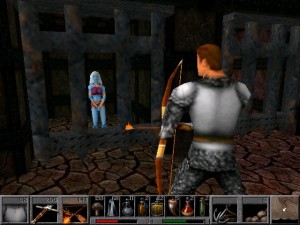 Videos for King’s Quest: Mask of Eternity » View all videos

No videos for King’s Quest: Mask of Eternity available (yet)

What our readers think of King’s Quest: Mask of Eternity

There haven't been any reader that reviewed King’s Quest: Mask of Eternity yet. Please share your (short) verdict, a review or post your star rating!