Stela is a cinematic, atmospheric platformer about a young woman witnessing the final days of a mysterious ancient world. Overcome daunting challenges, treacherous terrain, and gargantuan beasts while traversing a decaying land. Manipulate the environment to solve elaborate puzzles and creep past dangerous creatures under cover of muted landscapes, all set to an original soundtrack. Survive sweeping environments including mysterious towns, haunting forests, and massive subterranean ruins brought to life in an atmospheric experience.

Originally released on Xbox One and Apple Arcade before being ported and rereleased with expanded ending on PC and Switch in March 2020.

This brief side-scroller doesn't stand quite as tall as its more acclaimed inspirations, but it's a solid atmospheric puzzle-platformer in its own right.

28 Oct, 2019
Stela leaps onto Xbox One, iOS and Apple TV
Side-scrolling cinematic platforming adventure coming to PC in the first quarter of 2020.

Stuck in Stela, or looking for the best way to proceed? Click below to view our walkthrough for Stela and wonder no more!

Screenshots for Stela » View all screenshots (15) 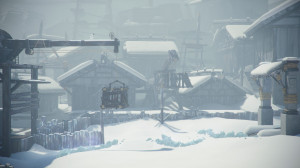 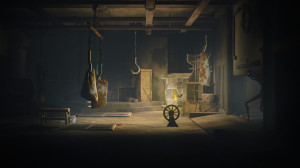 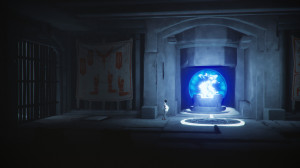 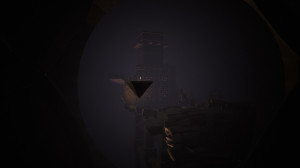 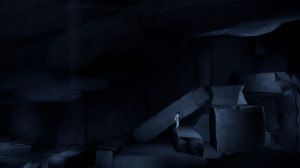 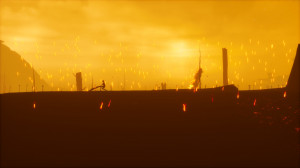 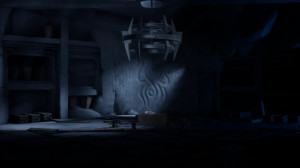 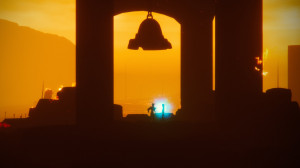 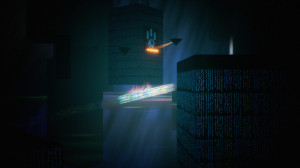 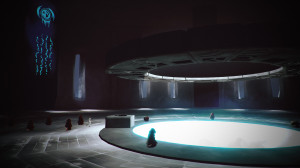 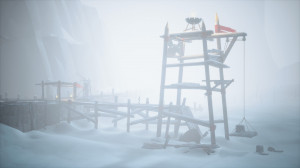 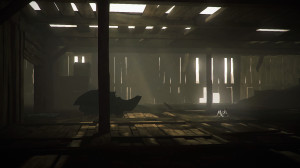 Videos for Stela » View all videos

What our readers think of Stela

There haven't been any reader that reviewed Stela yet. Please share your (short) verdict, a review or post your star rating!

Stela is an adventure game, released in 2019 by SkyBox Labs. Stela has a Illustrated realism style and uses a Gamepad, Keyboard, Touch control scheme. Adventure Gamers have published a review of Stela and rate it as Good, meanwhile the community rating for Stela is Good.