Richard Nolan is a father and journalist from Berlin who discovers that he and his wife and son have been subjects to mind uploads. Richard’s upload, however, has gone wrong. As a result, he is still living in real-life reality, but an incomplete second version of his self also exists in a secret Virtual Reality project. Upon realizing that he is literally a torn man, Richard sets out on a dramatic and dangerous search for salvation. He aims to reunite with his family, as well as with his own split self. On his way, he soon realizes that this journey isn’t only about him, but about the future of mankind.

We're left feeling ambivalent about the transhumanist sci-fi adventure that hinders fascinating themes with an unfocused story, and a unique presentation with underwhelming gameplay.

The future is now as we get a first look the upcoming transhumanist sci-fi adventure from Daedalic and Martin Ganteföhr.

The adventure spirit was alive and well in Los Angeles, and here is the story of this year's convention.

The German company was stateside to support their latest adventure game projects at this year's busy convention.

Ending our silence on Daedalic's next four upcoming games should put anyone in an adventuring state of mind.

Daedalic and Martin Ganteföhr's sci-fi thriller coming to PC and consoles in August.

Walkthrough for State of Mind

Stuck in State of Mind, or looking for the best way to proceed? Click below to view our walkthrough for State of Mind and wonder no more!

Screenshots for State of Mind » View all screenshots (57) 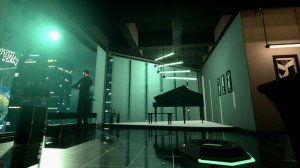 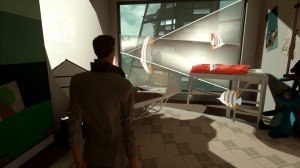 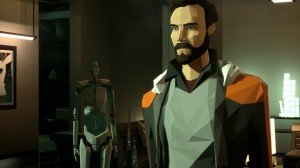 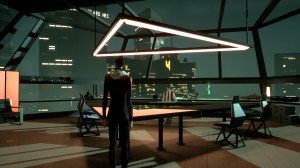 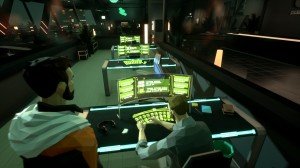 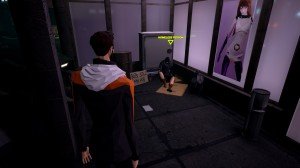 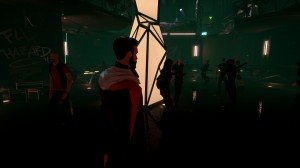 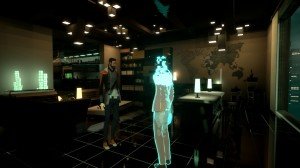 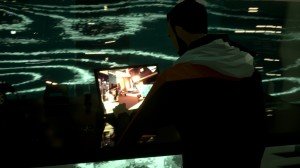 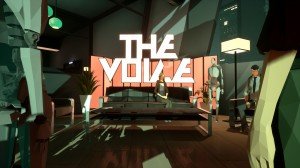 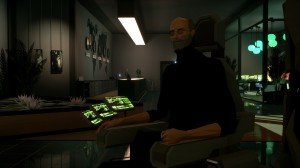 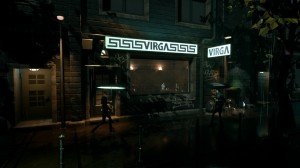 Videos for State of Mind » View all videos

What our readers think of State of Mind

If you liked Dreamfall, you likely will like this game too. Although very different games, the ambience and mood are related, therefore the comparision. State of Mind deals with things similar to those in Martin Ganteföhrs older game Moment of Silence, but...
Read the review »

» Pillars of the Earth (series)

State of Mind is an adventure game, released in 2018 by Daedalic Entertainment. State of Mind has a Stylized art style and uses a Gamepad, Point-and-click control scheme. Adventure Gamers have published a review of State of Mind and rate it as Uneven, meanwhile the community rating for State of Mind is Good.