A brave young girl named Anna lives a peaceful life with her grandfather until a mysterious illness befalls him. Anna ventures forth to find a cure, but the witch Winfriede kidnaps Anna to use her for an experiment. The experiment bestows Anna with telekinetic powers, and with the help of Ted, a boy who has been turned into a teddy bear, Anna manages to escape from her cell. Together with Ted and her new impressive ability, Anna is off for an adventure in the haunting world of Grimm’s fairy-tales and European folklore.

Episode 1 was originally released as a standalone, self-published game, but will be enhanced and re-released as part of a complete game in 2015.

Average based on 26 ratings
Your rating

The now-complete fantasy adventure by Daedalic isn't too much or too little to bear, it's juuuust right in all the important ways.

Stuck in Anna’s Quest, or looking for the best way to proceed? Click below to view our walkthrough for Anna’s Quest and wonder no more! 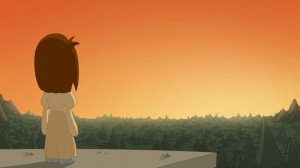 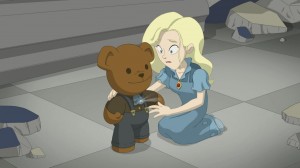 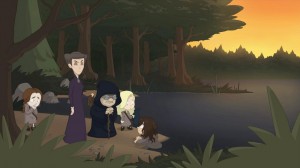 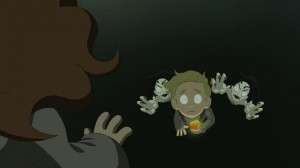 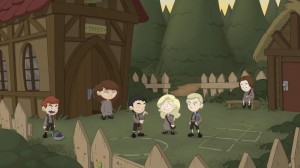 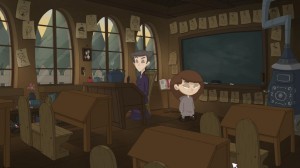 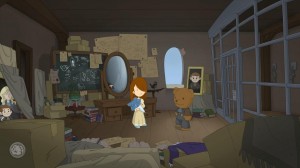 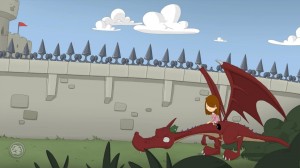 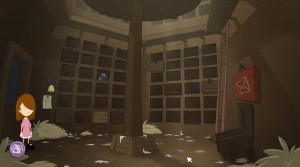 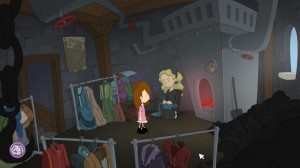 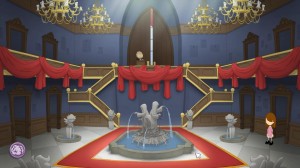 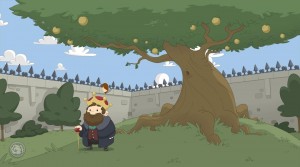 What our readers think of Anna’s Quest

A very good game, except for a couple of seconds. Sadly they were the most important ones.

Before I start complaining I must say that this is a very good game right up until the ending. It has a surprisingly deep, dark and complex story and the main character is excellent, voice acting included. But I could have done without the silliness. Not...
Read the review »

» Pillars of the Earth (series)

Anna’s Quest is an adventure game, released in 2015 by Daedalic Entertainment. Anna’s Quest has a Stylized art style and uses a Point-and-click control scheme. Adventure Gamers have published a review of Anna’s Quest and rate it as Excellent, meanwhile the community rating for Anna’s Quest is Very good.