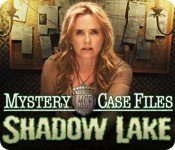 In 1973, something wicked took over the town of Bitterford, Maine, after an unsuspecting inmate unearthed a mysterious object from beneath the prison floor. Years later, Bitterford lies in ruin. You must join forces with psychic Cassandra Williams, played by award-winning actress Lea Thompson, to investigate the events that led to the town’s destruction.

Available in both Collector’s Edition and standard version downloads 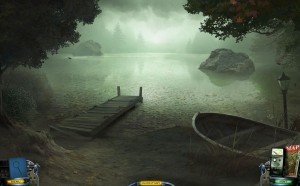 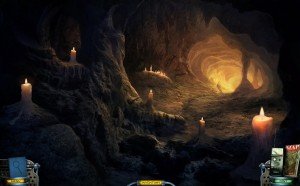 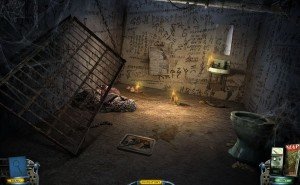 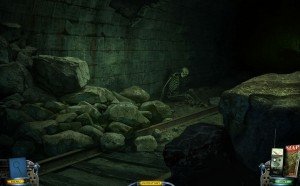 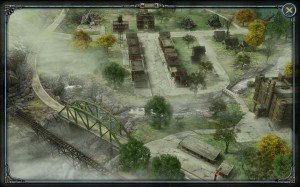 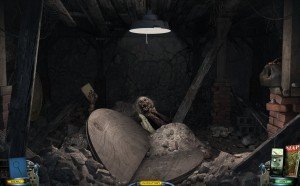 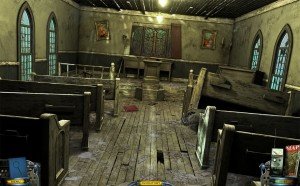 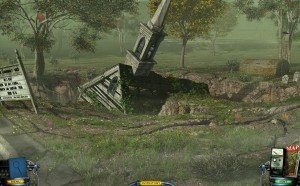 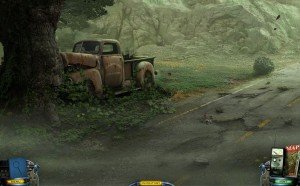 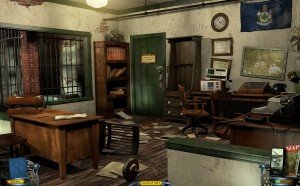 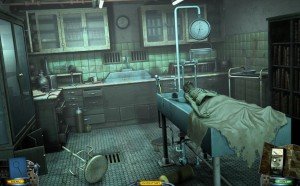 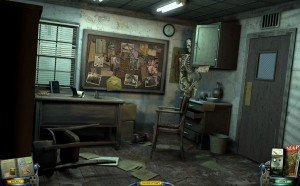 No videos for Mystery Case Files: Shadow Lake available (yet)

What our readers think of Mystery Case Files: Shadow Lake

There haven't been any reader that reviewed Mystery Case Files: Shadow Lake yet. Please share your (short) verdict, a review or post your star rating!