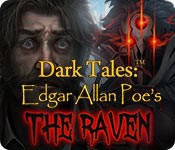 The renowned archaeologist Alan Dillinger is dead, seemingly by his own hand. At his side is a note detailing his love for a woman named Lenore. It seems to be a simple case of romance gone wrong. But the mysterious client who summoned you isn’t so sure. He believes Alan was murdered! And he’s not the only one. Join the brilliant detective Dupin and dive into a world of lies, betrayal, and revenge. You’ll soon find yourself on the trail of the enigmatic White Crow, who takes a more deadly approach to solving the case. Can you uncover the truth?

Dark Tales: Edgar Allan Poe’s The Raven is available at: 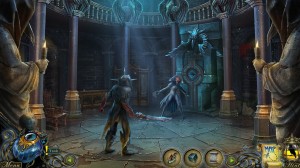 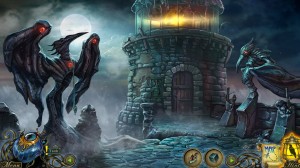 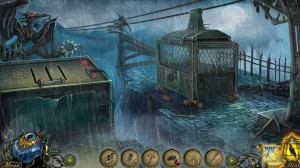 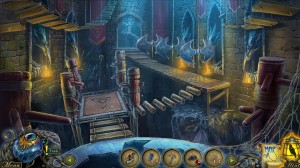 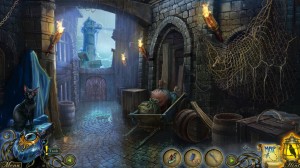 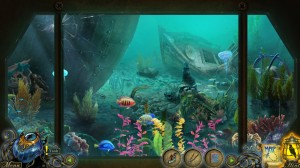 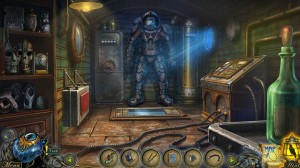 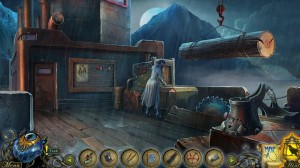 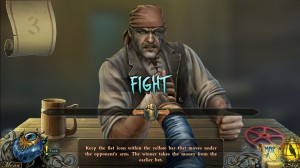 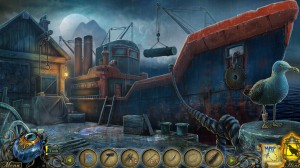 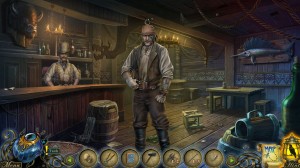 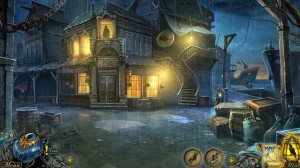 No videos for Dark Tales: Edgar Allan Poe’s The Raven available (yet)

What our readers think of Dark Tales: Edgar Allan Poe’s The Raven

There haven't been any reader that reviewed Dark Tales: Edgar Allan Poe’s The Raven yet. Please share your (short) verdict, a review or post your star rating!

Dark Tales: Edgar Allan Poe's The Fall of the House of Usher

Grim Facade: The Cost of Jealousy

Grim Facade: A Wealth of Betrayal

Grim Facade: The Artist and the Pretender

Haunted Legends: The Curse of Vox

Haunted Legends: The Secret of Life

Maestro: Music from the Void

PuppetShow: The Price of Immortality

PuppetShow: The Face of Humanity

PuppetShow: Souls of the Innocent

Queen's Tales: The Beast and the Nightingale

Queen's Tales: Sins of the Past

Redemption Cemetery: Curse of the Raven

Redemption Cemetery: Salvation of the Lost

Redemption Cemetery: The Island of the Lost

Spirits of Mystery: Song of the Phoenix

Spirits of Mystery: The Dark Minotaur

Spirits of Mystery: The Silver Arrow

Spirits of Mystery: Chains of Promise

Spirits of Mystery: The Fifth Kingdom