You are Todd, a guard who attempts to uncover the truth behind the mysteries of The Royal Foyer Museum in England. Volume II consists of four new exhibits: Plymouth Rock, a Medieval Village, Historical Church and Victorian London, while also delving deeper into Todd’s past and the true reason why he chose to become a night shift security guard.

The second and final installment of a short adventure series available only as DLC.

Museum: Volumes I and II review

This two-part 3D puzzler exhibits a few distinct cultural environments to explore, but otherwise isn't really worth the price of admission.

31 May, 2019
Museum expands with Volume II release on Steam 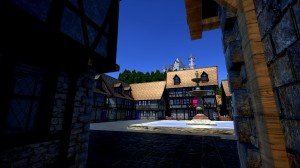 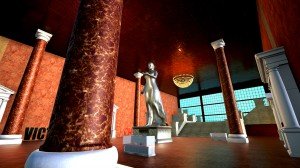 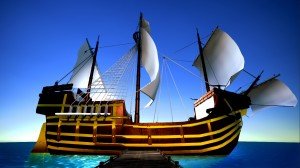 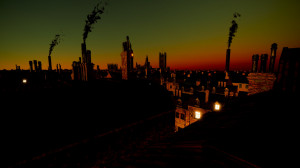 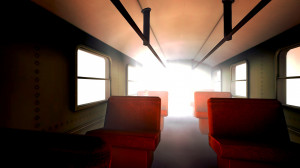 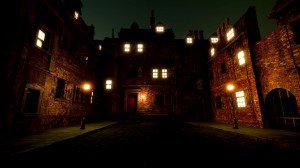 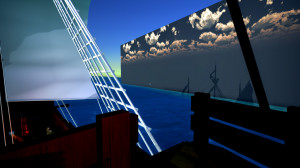 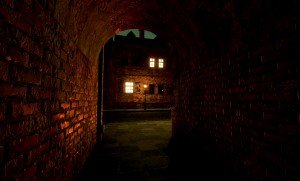 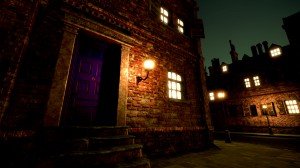 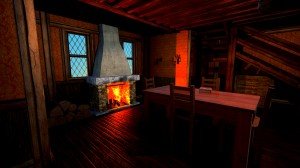 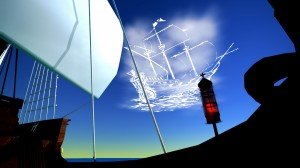 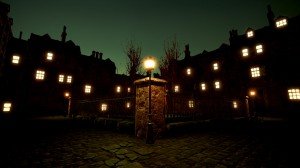 What our readers think of Museum: Volume II

There haven't been any reader that reviewed Museum: Volume II yet. Please share your (short) verdict, a review or post your star rating!

Quintus and the Absent Truth: Chapter One – Forgotten