Late 19th century. Anna, a reporter from New York, is travelling on a large passenger ship. Suddenly the ship crashes, and there are only two survivors: Anna and a man she doesn’t know. They survive long enough to discover another ship passing by and manage to climb aboard. Anna and the stranger, Lex, find themselves on a large, fully-furnished ship with one notable exception: it is entirely devoid of life. What happened here? And what do they do now?

Originally released exclusively in Germany in 2010.

AG wasn't in Cologne this year, but our colleagues at Adventure-Treff were on the scene for the German gaming extravanganza.

Deck13 unfurled its new mystery adventure at E3, though its English release may be well off on the horizon.

Long-awaited English version of Deck13's 2010 adventure now out on PC.

Screenshots for Black Sails: The Ghost Ship » View all screenshots (27) 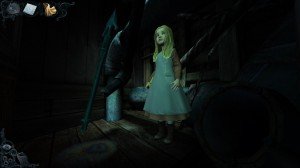 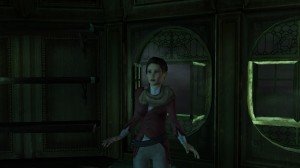 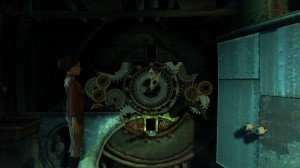 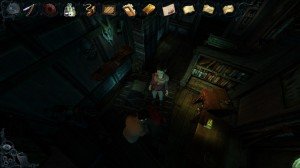 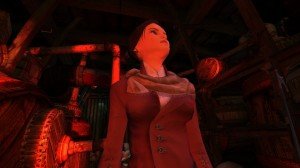 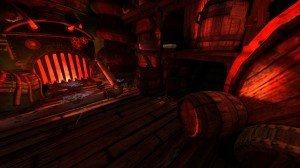 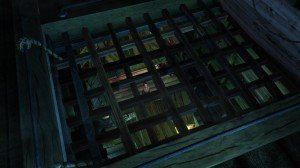 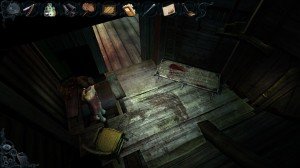 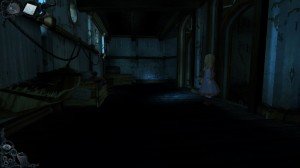 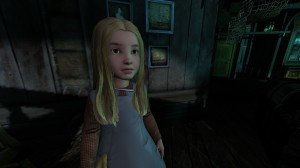 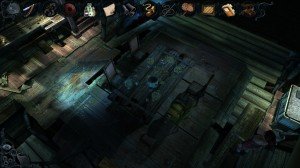 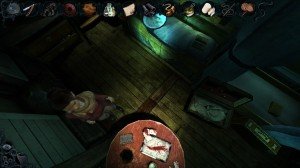 Videos for Black Sails: The Ghost Ship » View all videos

What our readers think of Black Sails: The Ghost Ship

...must submit to casual violence from a stranger and then heal him in order to obtain items necessary to complete the quest. Although the game states your dialogue will effect how things play, the only significant choice occurs at the end. Until then you...
Read the review »


Black Sails: The Ghost Ship by Deck13 - A Point and Click Adventure Game